Health officials confirmed that deaths in the seven days before April 18 have so far accounted for 55% of all COVID-19 deaths to date in Dallas County. 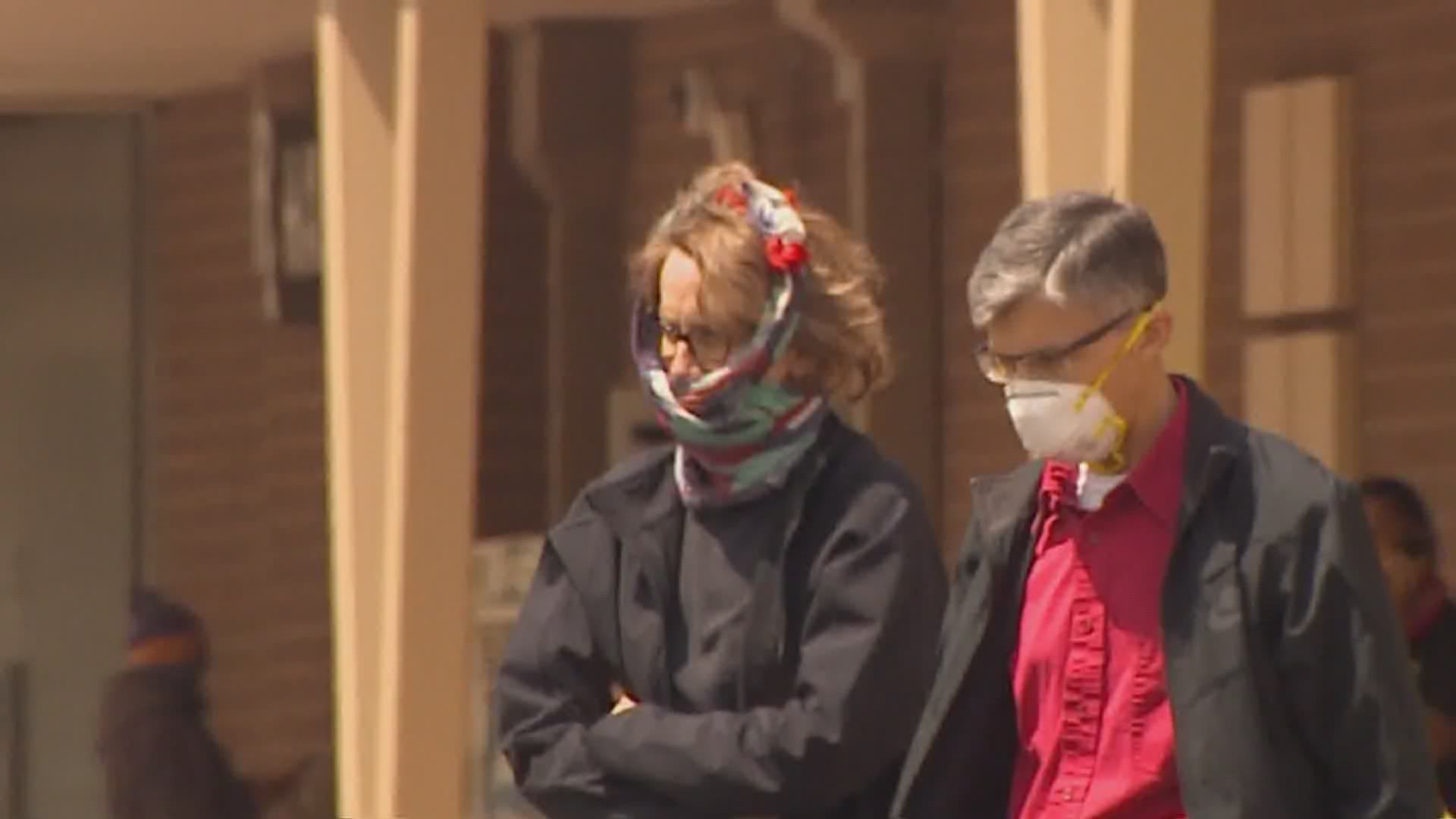 DALLAS — Dallas County health officials reported the deadliest week from COVID-19 in the county on Saturday.

All of the victims had been critically ill at local hospitals, according to county health officials.

“Today’s five deaths bring our weekly fatalities to 33, which is the deadliest week so far and 55 percent of all COVID-19 deaths in Dallas County,” said Dallas County Judge Clay Jenkins.

The latest numbers available Saturday brought the total confirmed cases in the county to 2,324.

The news came the same day the county ordered residents shopping in essential businesses and using public transportation to wear masks or cover their faces.

Across North Texas, nearly 150 people total have died. More than 450 people across the state have died from the disease, while more than 4,800 have recovered, according to state officials.

Dallas County's death toll makes up a large part of that; according to state officials, the county has the second-highest number of deaths in the state, falling only behind Houston's Harris County.

But while Houston has had about twice as many cases reported as Dallas, it's only seen about 10 more deaths, state data shows.

To view a timeline of the reported cases and deaths in Dallas County, click here.