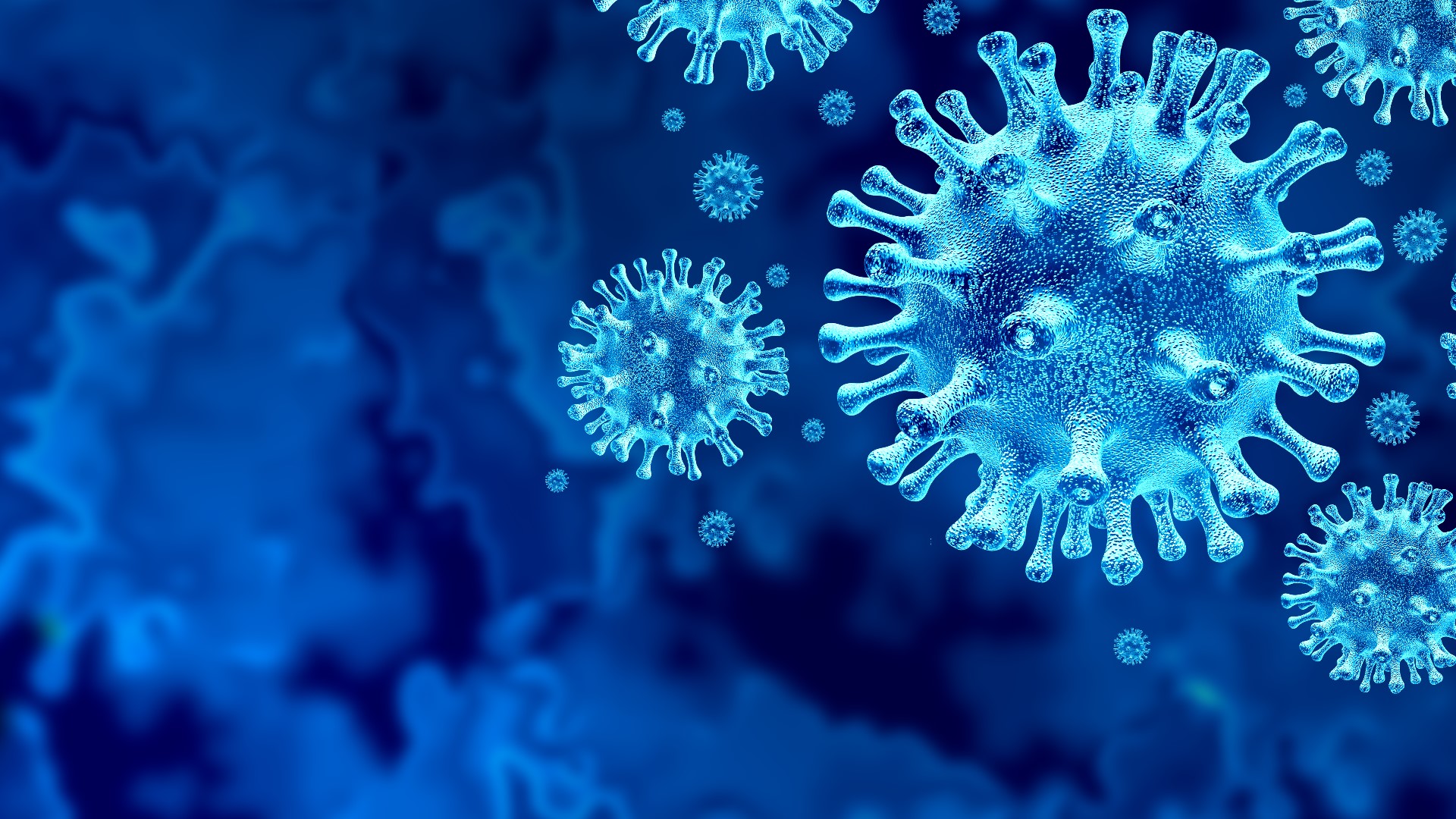 This story has been thoroughly updated.

Dallas and Tarrant counties both reported more than 500 new cases of coronavirus Sunday.

One of the three deaths reported Sunday by Dallas County was a Garland woman in her 30s who died "on an interstate flight" in July in Arizona, according to county officials.

She had had underlying health conditions.

Dallas County Judge Clay Jenkins told WFAA that the woman's case was from July 25, but the county had just received information about her "a day or two ago."

"We don't know a whole lot," Jenkins said. "We may not know if she was aware she was sick. Contact took place in Arizona." The flight was headed from Arizona to Texas, Jenkins said.

Jenkins said the county got information in August that a Texan from Dallas County died in Arizona but didn't have a cause of death, and just got word within the last few days that the death was from COVID-19. Jenkins said he does not have information on what airline the woman was traveling with.

The judge added the woman died while the plane was on the tarmac awaiting takeoff. He said the woman was "ill and having trouble breathing." Jenkins said it was unclear if it was known at the time that the woman had COVID-19.

"[This is a] reminder that there is no age restriction in COVID," Jenkins said.

WFAA has requested more information from the City of Garland, D-FW International and Dallas Love Field airports and Southwest and American Airlines and is waiting to hear back.

They were a Dallas man and a Glenn Heights woman who were both in their 50s and critically ill in local hospitals with underlying health conditions, according to the county.

Tarrant County is reporting 501 new cases of COVID-19 Sunday and no new deaths. This puts the county at 59,274 cases and 703 deaths since tracking began.

Collin County reported 75 new cases and one new death Sunday, according to its county dashboard - a dashboard that will be going away and redirecting to the state's website at the end of October due to "continued inaccuracies."