The lawsuit says Abbott exceeded his authority to limit the rights of the district to establish necessary safety measures. 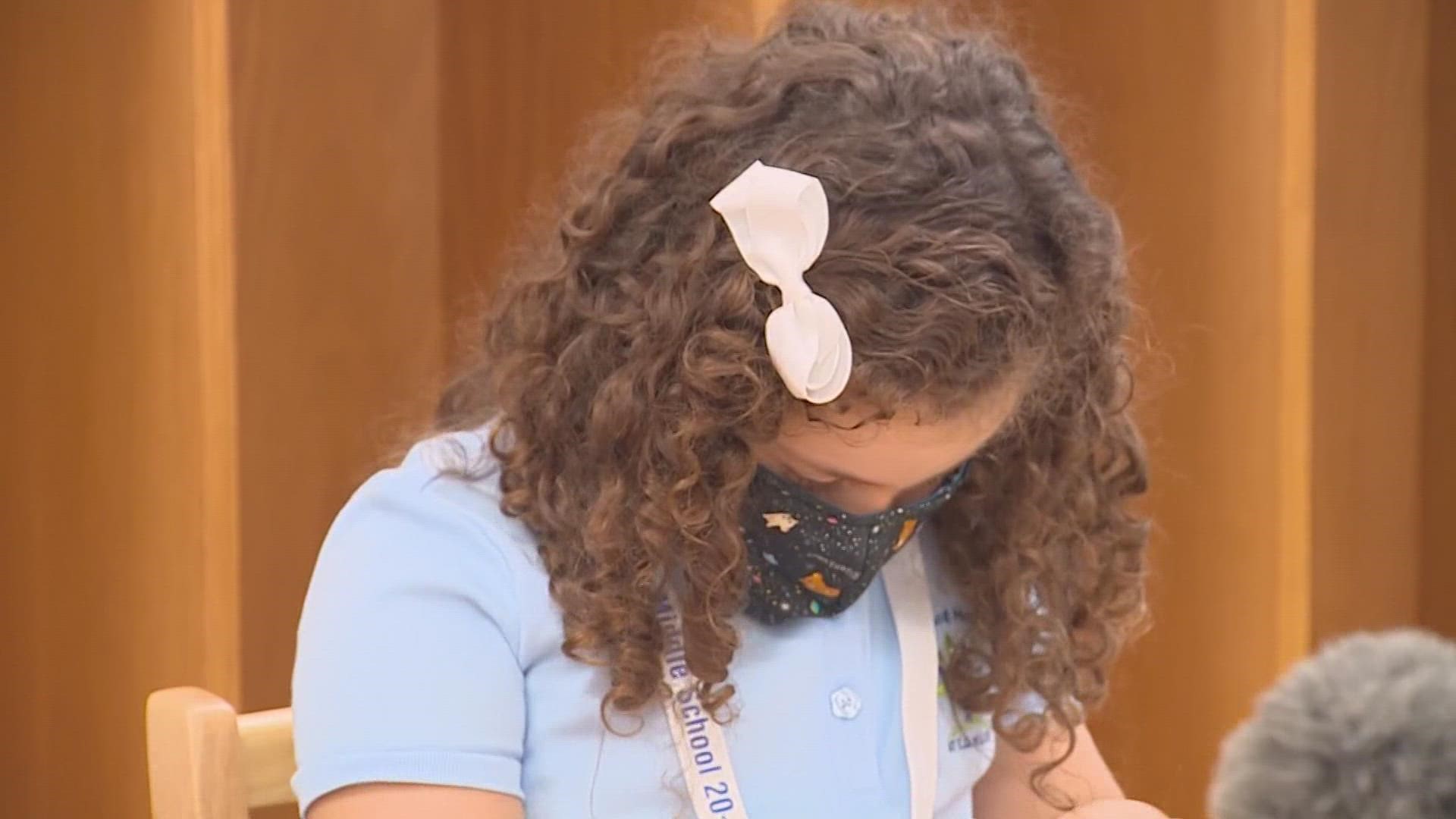 RICHARDSON, Texas — Note: The video above is about Dallas ISD and Richardson ISD requiring face masks.

Richardson Independent School District trustees voted Monday to join other districts in a lawsuit against Gov. Greg Abbott over his ban on mask mandates at public schools.

In the 5-2 vote, Richardson ISD joins a number of other Texas districts in the lawsuit, which says that Abbott exceeded his authority to limit the rights of the district to establish necessary safety measures.

On Aug. 16, Richardson ISD said it would continue to require its staff and students to wear masks.

"This action is about local control," said RISD Board president Karen Clardy in a post on the district website. "Locally-elected boards of trustees have rights and responsibilities under Texas law to make decisions for their local school districts... based on local conditions to determine what is safe for students and staff in our local communities."

The Texas Education Agency told districts on Aug. 19 that the governor's ban on face mask mandates "is not being enforced," according to the updated guidance. Many larger districts are resisting Abbott's order and requiring masks.