Superintendent Michael Hinojosa said he will meet with Dallas County health officials on Wednesday ahead of Sept. 8 start of school 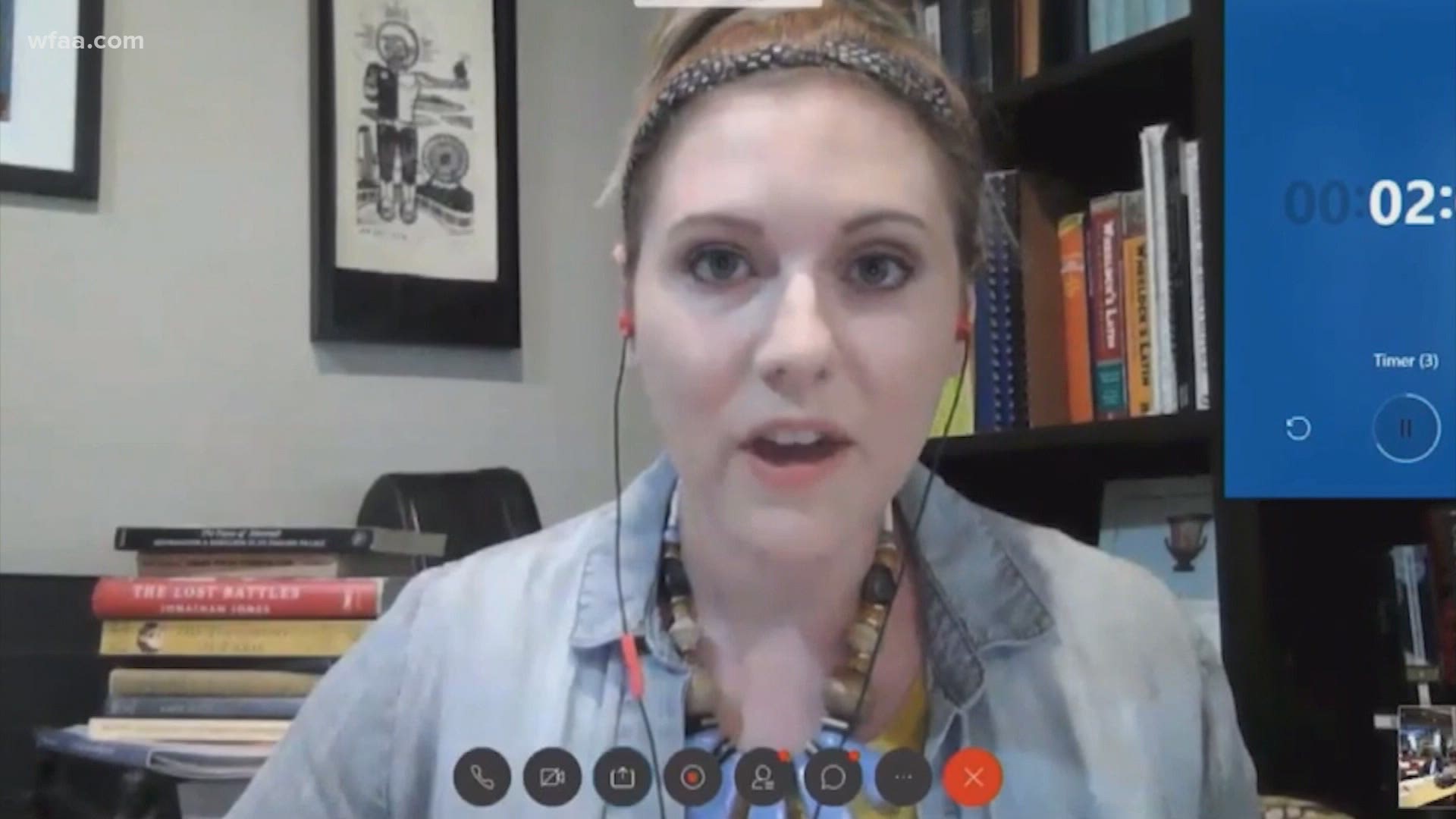 DALLAS — When Dallas ISD delayed the start of school, the superintendent said the extra three weeks would give the state’s second-largest district more time to make the best, science-supported, decision on how to proceed.

It’s a decision that some teachers on Tuesday said should not include students returning to campus on Sept. 8.

One by one, teachers joined via video streams to share concerns with Dallas County Commissioners on the eve of county health officials meeting with Dallas ISD Superintendent Michael Hinojosa.

Hinojosa has stated his preference to allow in-person learning as an option for families when school starts.

Katrina Rasmussen is a teacher in DISD and she told commissioners she also has two children of her own in public schools.

“How can I welcome these bright young people into an environment I know is unsafe,” Rasmussen said. “Our decisions set powerful precedence.”

On Wednesday, Hinojosa said he will participate in a standing weekly call hosted by Dallas County Judge Clay Jenkins and Dr. Philip Huang, the director of Dallas County Health and Human Services. 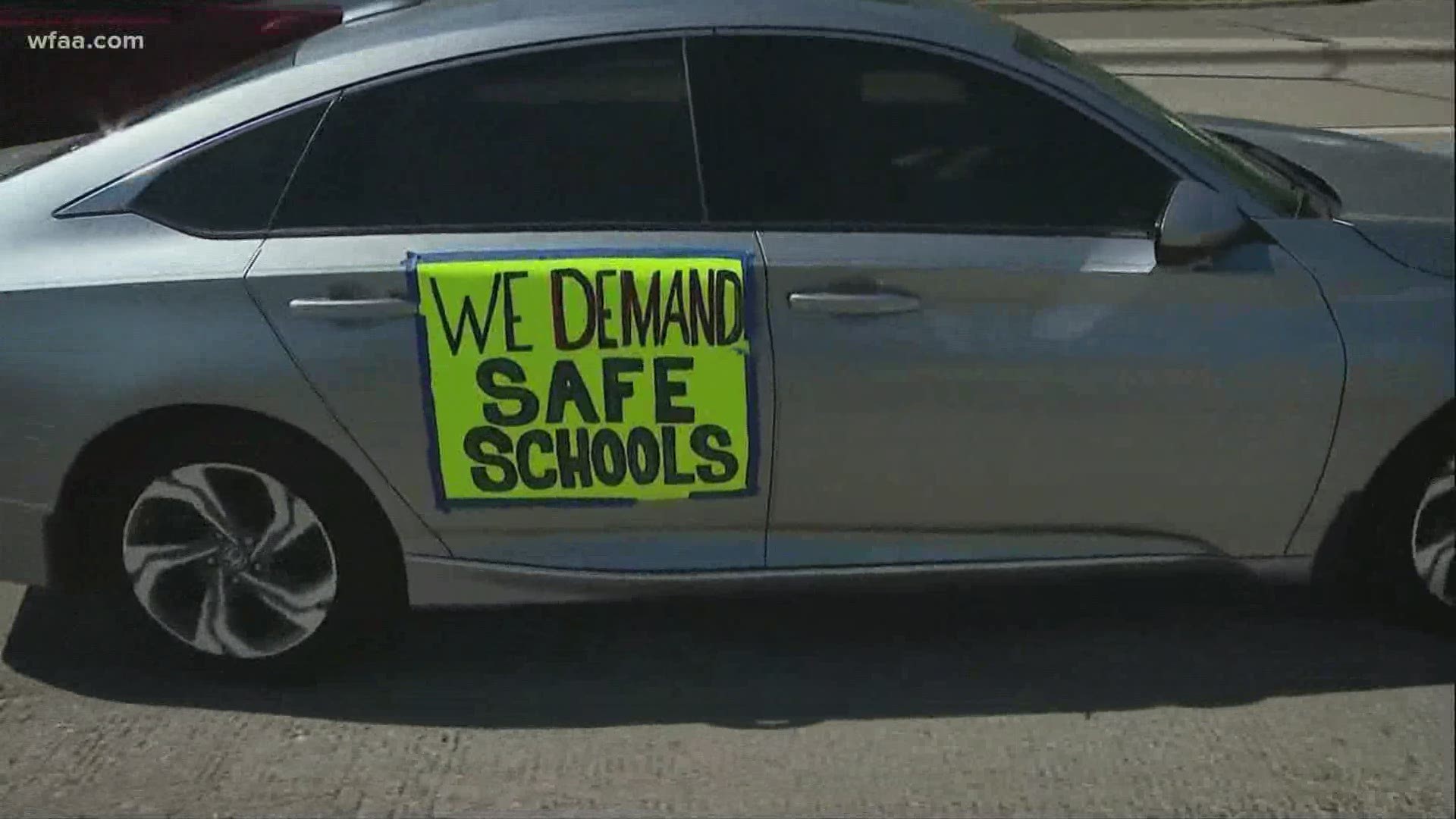 Dr. Mark Casanova with the Dallas County Medical Society says he will not be on the call tomorrow but says he’s been on similar calls with area superintendents weighing whether to start school all virtual or allowing families the option to send their kids to campus.

“My heart goes out to them (superintendents), these are extraordinarily tough decisions,” Casanova said.

Alliance / AFT, which represents thousands of Dallas ISD teachers, has asked for at least an 8-week all virtual start coupled with at least a 14-day reduction in cases and hospitalizations and a positivity testing rate below 5% and a transmission rate at or below 1%.