Some members of Roosevelt Alumni Association claim Dallas ISD is going back on some of its promises. 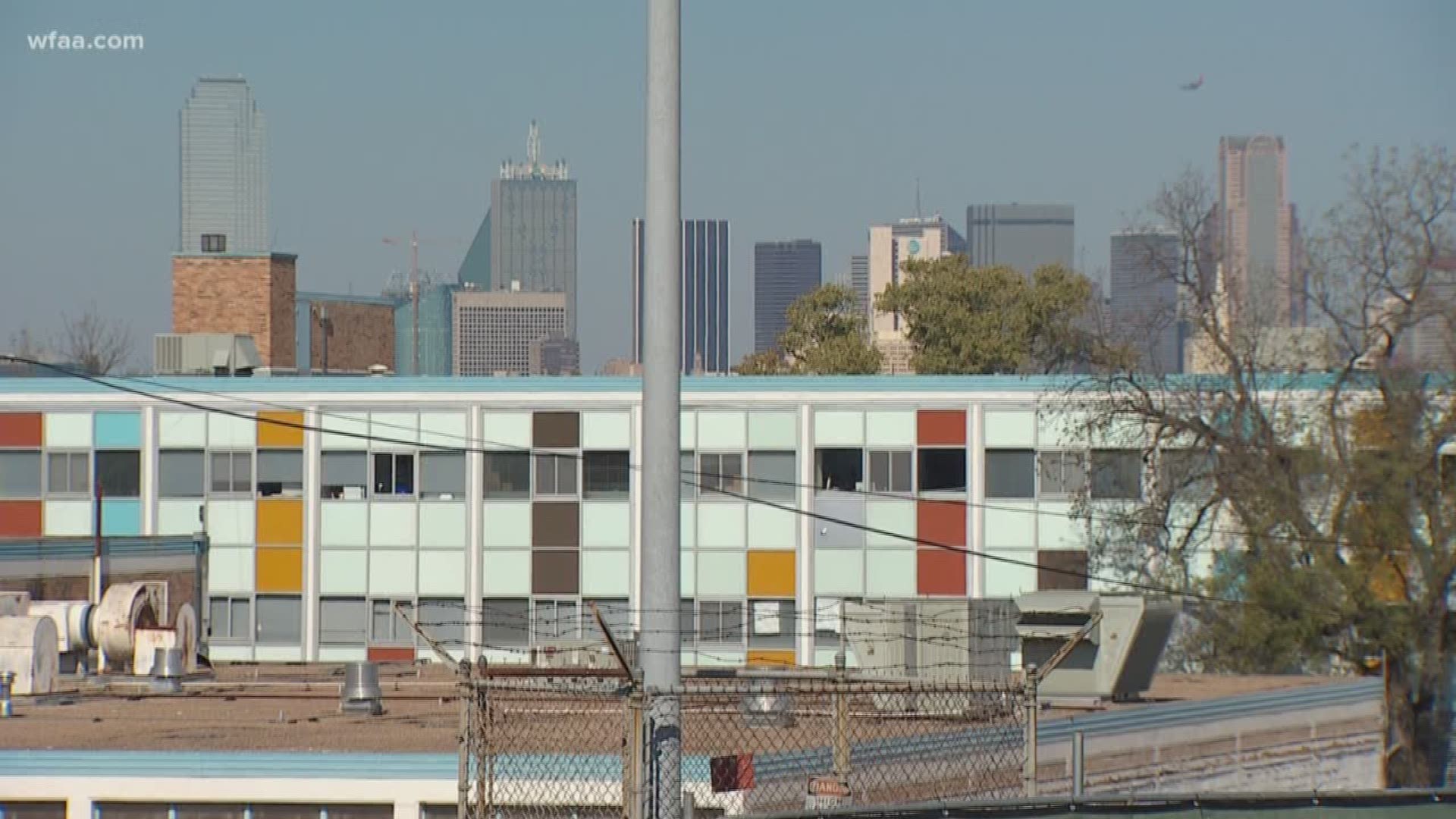 Contractors are on-site, and it looks as if Dallas Independent School District is making signs of progress on renovations at the campus.

Behind the scenes, however, some alumni and community members say they are fired up.

"A lot of things at this point [are] being ignored," said Toni Johnson, the president of the F.D. Roosevelt Alumni Association.

Some members of the alumni group say just getting to this point of construction with Dallas ISD has been packed with problems.

"We keep getting these delays, these pushbacks without any explanation," Johnson said.

Roosevelt High School is getting more than $36 million in renovations for improvements across 75 percent of the campus. It is all part of a 2015 bond that taxpayers approved long ago.

Alumni members say they have become watchdogs over the project, due to claims that Dallas ISD is now scaling back on some of the renovations the community expected.

"Things that we've asked for in these four years of planning we are not getting," Johnson said.

Some community members allege promises made by the school district have been broken.

Dallas ISD said the project’s scope evolved as it continued to work with the community.

"We wanted to be able to provide a facility that would meet the needs of everyone. And we want to be just as competitive as a school environment as North Dallas or Cedar Hill," alumni board member Chandria McDonald said.

Members of the community say their concerns about renovation items and ongoing signs of neglect at the Southern Dallas school has the group speaking out.

Video from inside the school shows the gymnasium’s ceiling leaking. There are also broken windows and water collecting in some classrooms. Neighbors say the school’s football field needs work. Students also had to be transferred to a different campus on Thursday due to a gas leak.

"That gas leak is not brand new,” Johnson said.

Dallas ISD said ongoing maintenance needs at Roosevelt’s campus are being addressed, and its staff is continuing to work with the community on construction.

"Due to delays experienced in the permitting process, the district is working with the contractor to revise the phasing plan for the entire project. The current schedule is for completion in early 2021."

Members of the F.D. Roosevelt Alumni Association say they will continue addressing their concerns with Dallas ISD leaders.

“The kids are at a disadvantage here,” Johnson said. “It's been allowed to go on too long."

The group says it has the support of many community advocates across Southern Dallas.