The Texas Education Agency's recommendations for virtual learning were only in the first three weeks of school. A Guyer High School teacher calls it unsafe. 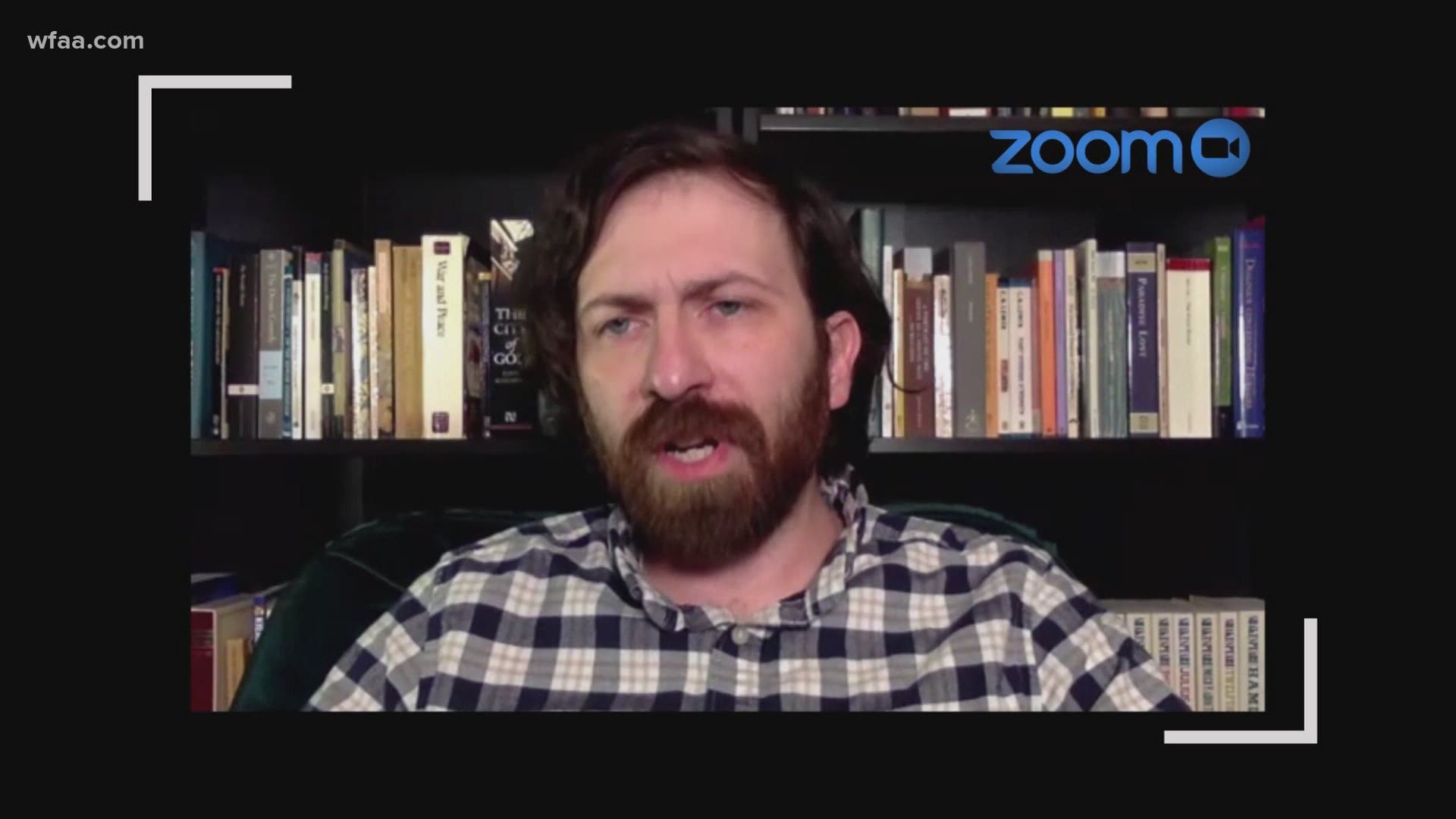 DENTON COUNTY, Texas — In an interview Tuesday with Houston's KTRK-TV, Governor Abbott said the Texas Education Agency could released more relaxed guidelines for the next school year as early as this week.

The initial planning guidelines released last week required that districts provide on campus instruction for students who need it. It also allowed virtual learning only as an option, but for just the first three weeks of school. After that transition, funding for districts wanting to stay online only could risk losing funding.

He's spoken on several national outlets in the last week sharing his concerns about the guidelines. Ladner feels if students get to choose in person or online classes, teachers should too.

"Our teachers, who are high risk, also need to have an option that will help protect their safety," said Ladner.

He says the TEA’s guidelines don’t give districts flexibility on that issue, among others.

On Tuesday came a clue that the state may now be listening. Governor Abbott said Tuesday, the TEA may ease up.

"I think Mike Morath, the commissioner for education is expected to announce a longer period of time for online learning at the beginning of the school year," said the governor. "This is going to have to be a local level decision, but there will be great latitude and flexibility provided at the local level."

The TEA also told The Texas Tribune Wednesday that local public health officials will be able to stay online only this fall without risking their education funding.

That’s part of what Ladner wanted, but he wonders what will happen next.

"I feel like we’re starting to be heard, but I also feel like these particular adjustments are still, they’re only delaying a bad idea," said Ladner.

Ladner says he'll keep using his voice until he finds a better idea for the health of his students and fellow teachers. 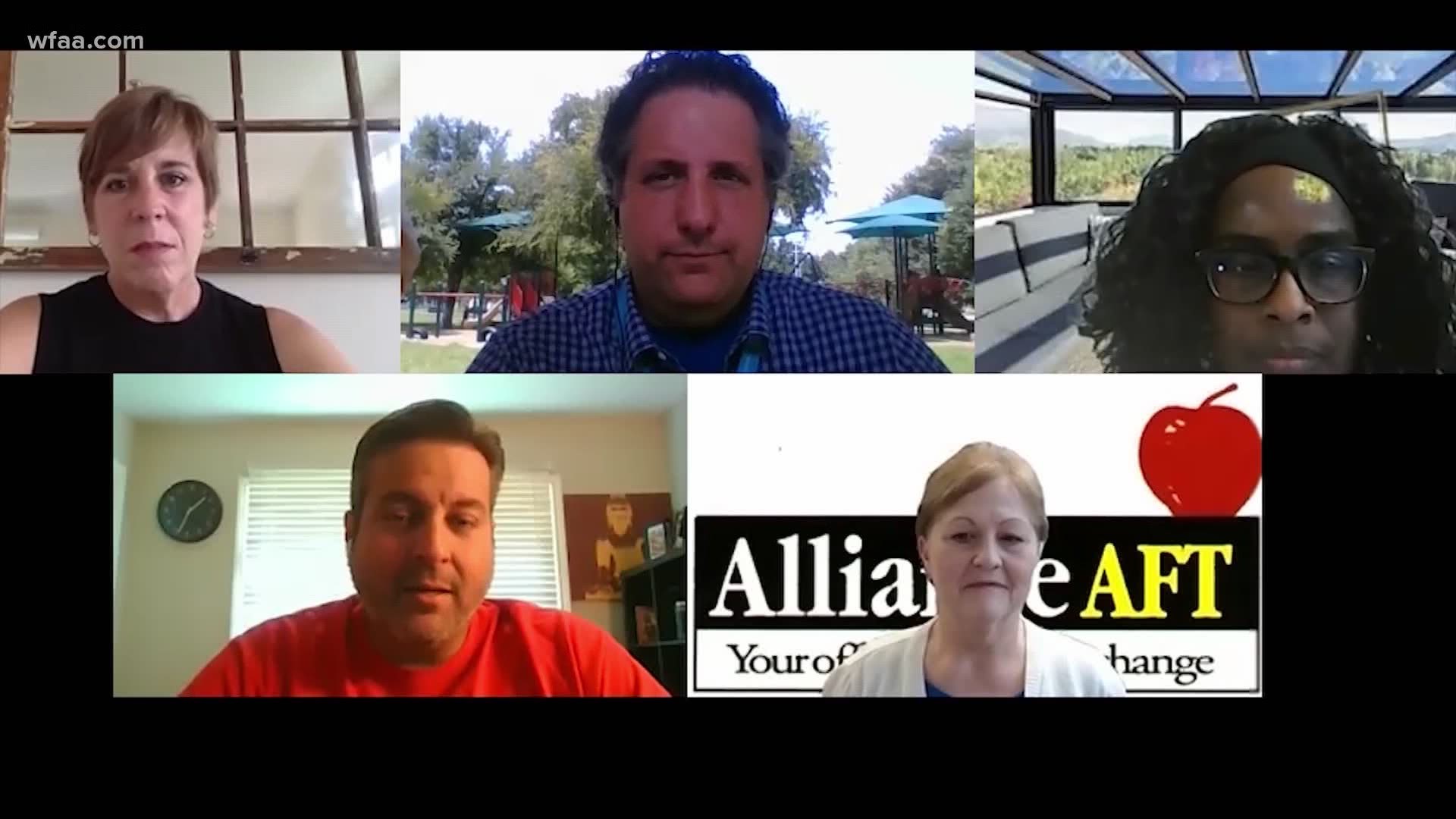