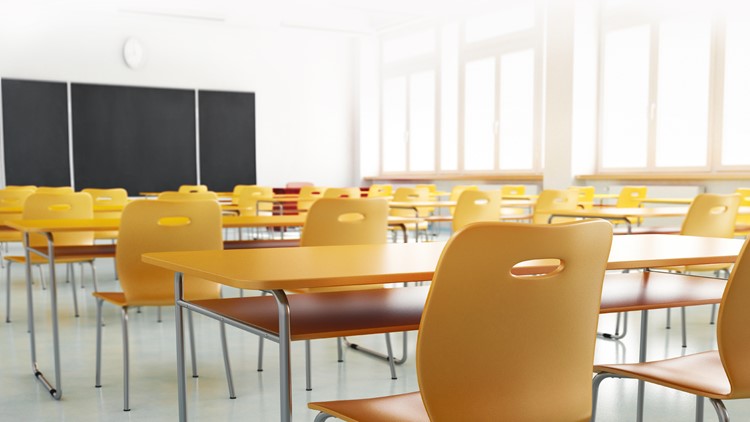 Not only is St. Marks ranked first in DFW, but the school is ranked second across the United States.

Coming in second in DFW and No. 59 nationally is The Hockaday School.

Greenhill School in Addison came in at 64th nationally and third in North Texas.

Cistercian Preparatory School is the last of DFW's schools in the top 100 coming in at 77th nationally and fourth regionally.

Among the top 25 DFW private high schools, there was on average 807 students enrolled, a nine to one student to teacher ratio and a yearly tuition cost of roughly $21,800.

Other Texas private high schools within the top 100 nationally include St. John's School, The Kinkaid School and The Awty International School in Houston; Keystone School in San Antonio and St. Stephen's Episcopal School in Austin.

Niche evaluates schools through dozens of public data sets, in addition to reviews. Some factors within the methodology for private high schools include academics, diversity, teachers and college prep.