'Like a stampede': Witness describes chaos after Hurricane Harbor shooting

A 16-year-old high school student was shot and killed in the water park’s parking lot. 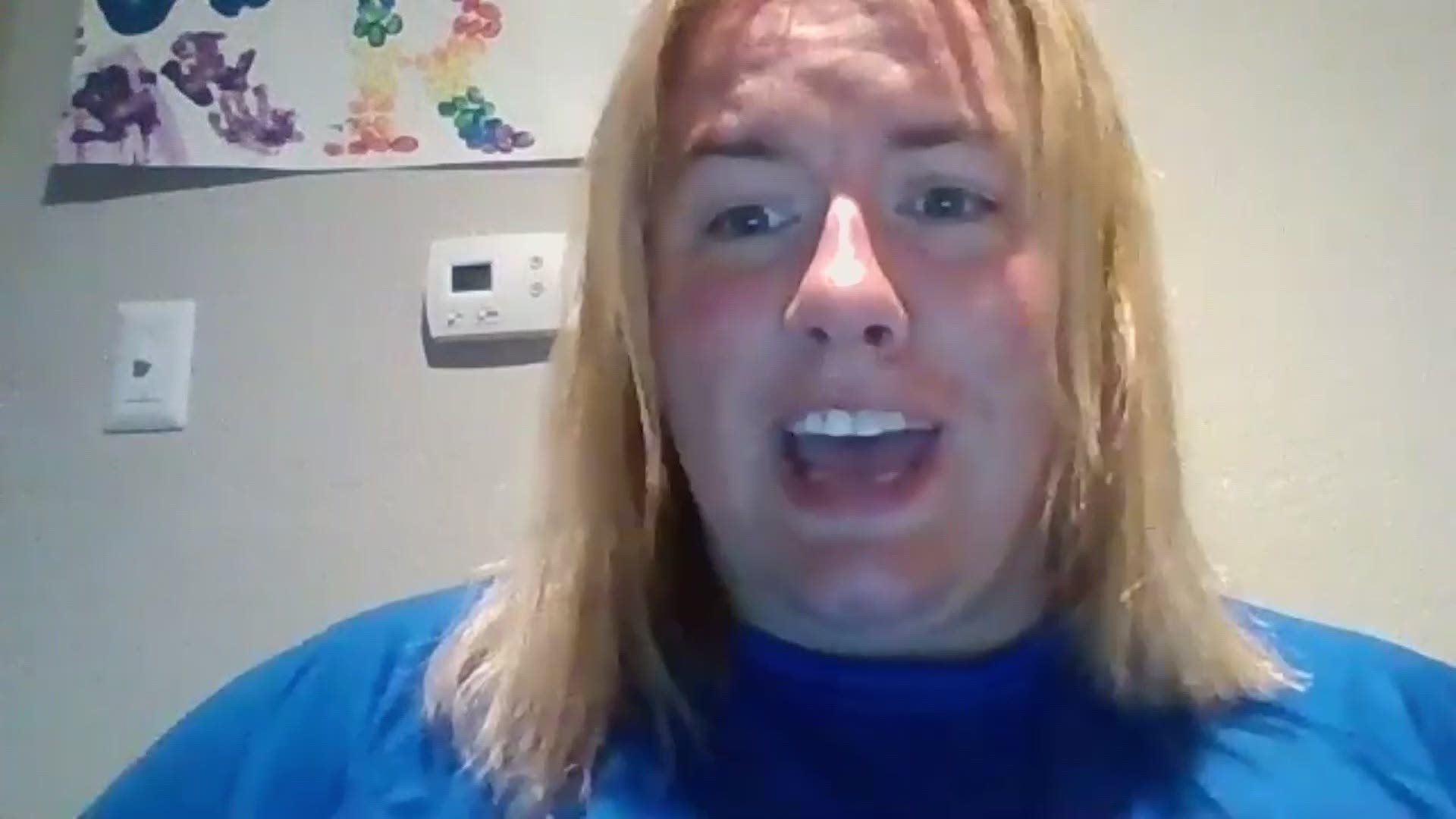 ARLINGTON, Texas — Ashley Burch knows she won’t ever forget what she saw and heard Wednesday night.

She prays her 3-year-old son is too young to remember.

“It was like a stampede full of people running towards us,” Burch said.

Burch had spent Wednesday with her family at Six Flags Hurricane Harbor water park in Arlington.

As Burch and her family were at the exit preparing to leave, she heard at least one pop.

Arlington police say that pop was a gunshot.

Credit: WFAA
Ashley Burch was leaving Hurricane Harbor with her family as a 16-year-old was shot in the parking lot.

According to police, a fight had broken out in the water park’s parking lot.

Someone pulled out a gun and shot 16-year-old Dai’Trell Teal.

Teal was known to friends and family as DaiDai. He had just finished his sophomore year at Martin High School in Arlington ISD.

“With a heavy heart, the Arlington ISD reports that one of our students was shot and killed last night outside of Hurricane Harbor,” said superintendent Marcelo Cavazos.

According to the Tarrant County Medical Examiner, Teal died from a gunshot wound to the back.

Burch said as the chaos began to unfold she paused for a moment to try to figure out what was going on.

But her husband grabbed her and said, “Don’t ask what’s going on. We need to get out of here!”

We have been informed that a 16 year old guest that was involved in tonight’s incident outside of Hurricane Harbor has died. Our deepest sympathies are with the victim’s family. @ArlingtonPD is leading the investigation and will provide further updates.

They ran, pushing her son in his stroller to the back of the park, eventually hiding in a storage area where they reunited with her brother-in-law and 10-year-old niece.

Burch said the adults told the kids to huddle and hide together in a corner while they grabbed any tools they could find to use as potential weapons.

“I found some sort of pipe,” she said.

They were scared they were in the middle of an active shooter situation.

“It does make me appreciate life more and realize how much your family really does love you during that time,” Burch said.

“I mean my brother-in-law was actually willing to be the one to get in front of me and willing to protect me if he needed to.”

One day after the shooting, Hurricane Harbor appeared to be operating as normal with a steady stream of families inside.

An off-duty Arlington police officer was working a part-time security job at the park on Wednesday when the shooting happened.

Police say the officer heard horns honking in the parking lot, went to investigate and saw the fight.

As he began to move towards the group, he heard the shot.

Six Flags told WFAA everyone who enters Hurricane Harbor goes through touchless metal detectors and said there are “multiple industry-leading security measures in place” at the park, some of which are unseen.

The park said for security purposes it does not publicly share its full safety procedures.

Burch said that her niece is scared to return to the park because she is old enough to fully comprehend what happened.

She hopes her son isn’t.

“The stroller was facing the entrance,” she said. “I’m praying he’s not going to remember any of it.”