In 2020 the city recorded more than 100 homicides for the first time in more than 25 years. 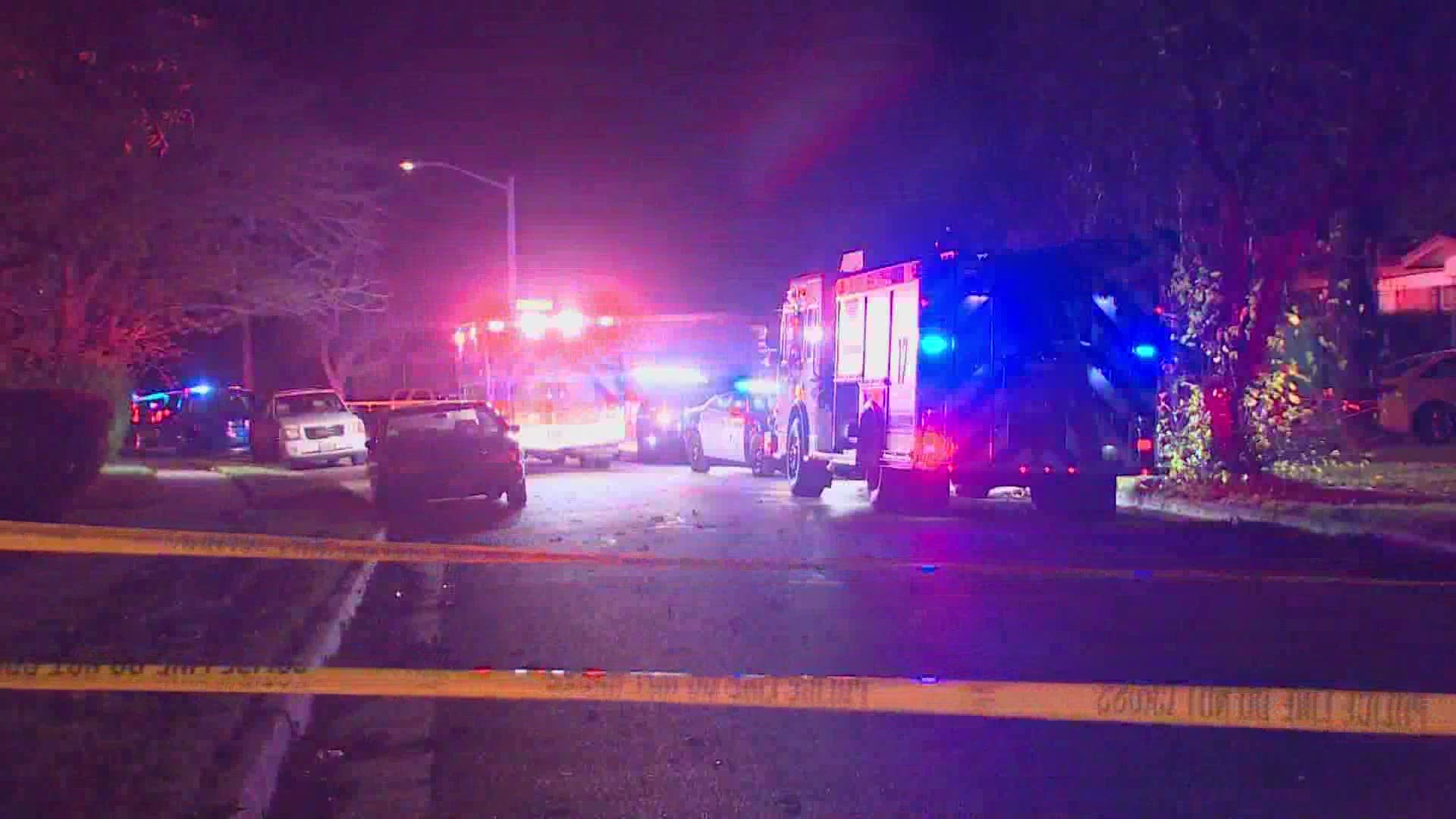 FORT WORTH, Texas — The city of Fort Worth continues to deal with a rise in violent crime. In 2020, the city recorded more than 100 homicides for the first time in more than 25 years. So far in 2021, there have been 27 recorded homicides, the number the city was at by this point last year.

Manny Ramirez is the President of the Fort Worth Police Officers Association. He says the department is about 90 officers short of what is needed to proactively police the community.

RELATED: Chief Neil Noakes officially takes the reigns of Fort Worth PD, talks about what he wants to achieve in 6 months

“We need more police officers to be able to get out there and proactively bring down violent crime rates because otherwise our officers are just reactionary and as violent crime goes up, all we can do is sit there and react to them,” Ramirez said. “We need the resources and we need the help.”

Tatum says if the city will find a fix, it will take everyone coming to the table.

“We have to be willing to change as a community and we can never look at each other and say one group is better than the other because we’re all in this together,” Tatum said. “If we really love Fort Worth we know that we cannot continue this divide.”