Michael Webb, 51, is accused of kidnapping an 8-year-old Fort Worth girl. A man who says Webb lived next door says he's stunned by the news & by Webb's criminal history. 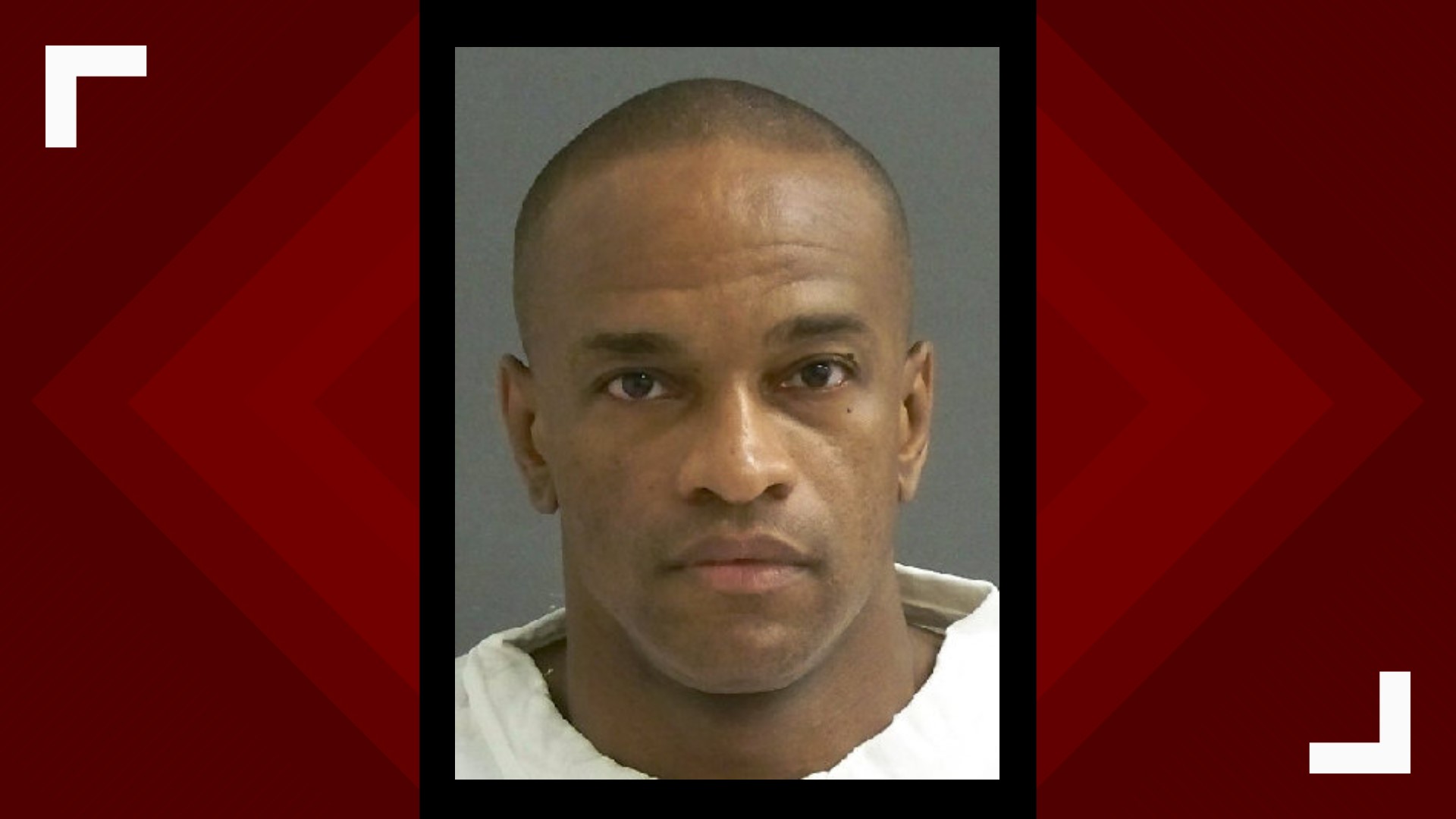 FORT WORTH, Texas — It's a crime so unbelievable that it's shaken Fort Worth to its core. Police say a child was snatched off the street as she walked with her mom and was discovered eight hours later in a hotel with a strange man.

"We talked about the kidnapping at church," said John Gore, "and we're like, 'Man, why would somebody snatch a child away from their mother?'"

But only Monday did Gore realize that suspect, 51-year-old Michael Webb, is the man he calls a neighbor.

"Shocked. Absolutely stunned that I could live next to someone who could do something like that," Gore said.

He said Webb said he was a welder and was living with relatives in south Fort Worth. Gore said he had no clue that Webb had a lengthy criminal history.

That history included time in prison for burglary of a habitation and possession of a controlled substance, according to TDCJ.

And just last spring, Webb was accused of sexual assault and aggravated assault with a deadly weapon in Smith County.

"When I heard the name, I remembered the case and [you] just kind of have a pit in your stomach," Smith County District Attorney Richard Vance said about hearing of the kidnapping case.

Vance said he had to dismiss the two 2018 assault charges because they couldn't locate the victim. He knew Webb had been in trouble with the law plenty, but he didn't see this coming.

"There wasn't anything in that that would indicate he'd be the type to do anything with a child," Vance said.

In the meantime, Fort Worth Police told WFAA Monday the kidnapping appears to have been random.

"At this point in time, it may have seemed like it was just a random deal," Officer Buddy Calzada said. "He just decided to take this child at this given moment."

Gore is left in shock that someone he saw regularly could be connected to the kidnapping.

"Nothing, nothing would have tipped me off to anything that happened," he said.

Webb has declined a jailhouse interview.