People in and around Fort Worth played a critical role in locating Salem Sabatka Saturday, and community support continues in the hours after she was found safe. 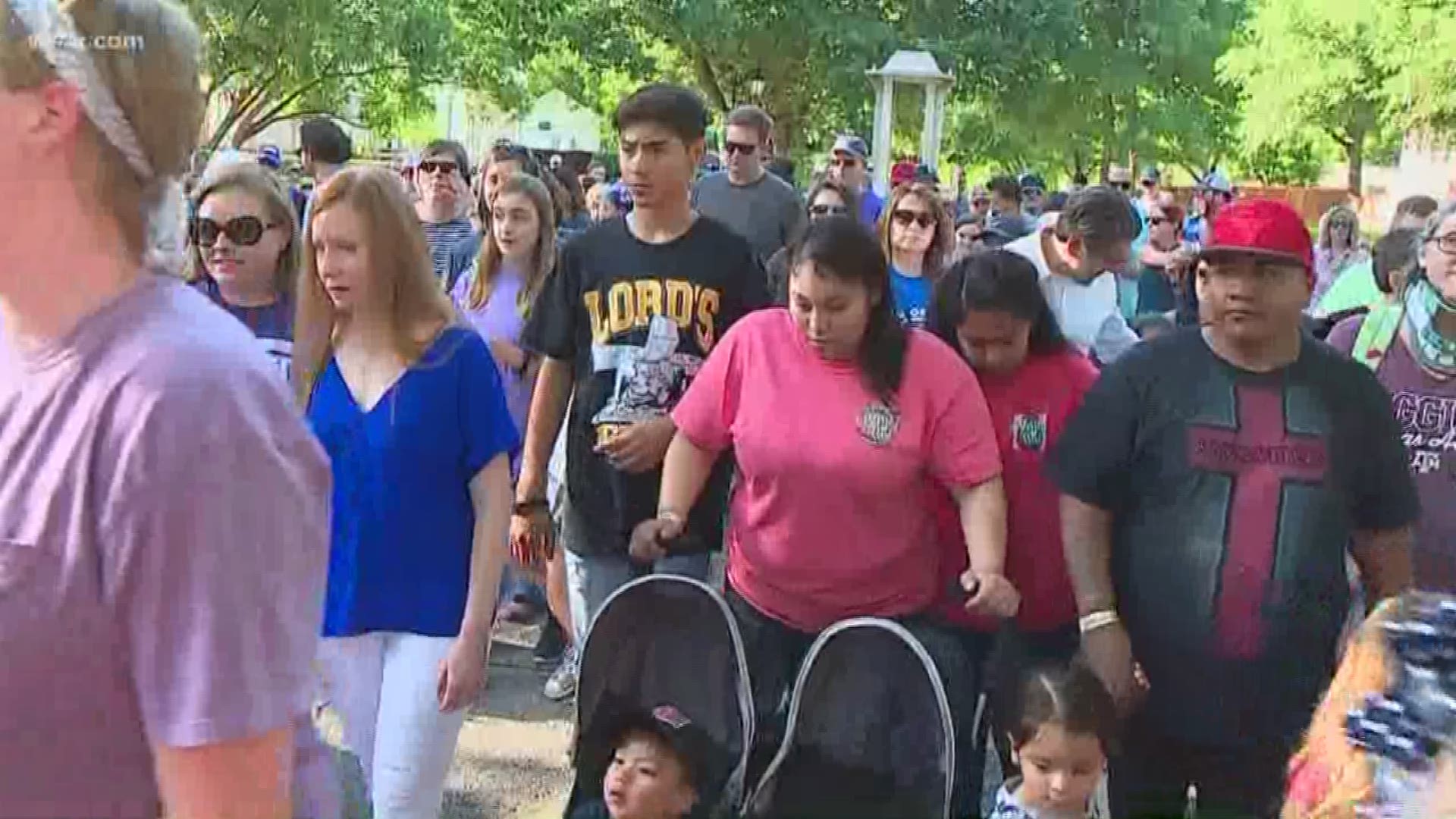 FORT WORTH, Texas — People in and around Fort Worth played a critical role in locating Salem Sabatka Saturday, and community support continues in the hours after she was found safe.

On Sunday neighbors gathered for a community walk, and on Monday, counselors will be at Salem’s school to help students who may be struggling.

“When one thing happens to somebody in our neighborhood it happens to all of us,” Lydia Traina said.

Traina’s daughter goes to school with Salem. She spent the weekend sharing updates on social media and searching the streets.

Lee Hughes volunteers at Salem’s school. His granddaughter is Salem’s best friend. He was at the community support walk on Sunday.

“They’re all tight knit. It’s kind of like a family thing so I’m just here to give them a hug and say ‘How are you doing? Are you OK?'" Hughes said.

“Every person in this neighborhood and I believe in the city of Fort Worth are behind her and her family and we are just praying that she gets the help she needs to overcome this,” Traina said. “We’re so thankful, just so thankful that this story ended the way it did.”