'It just crushed me': Friends of Granbury mother killed by husband gather to mourn

Friends, neighbors and volunteer searchers gathered to remember the life of Jenn Pautenis, the same day her husband led deputies to her remains. 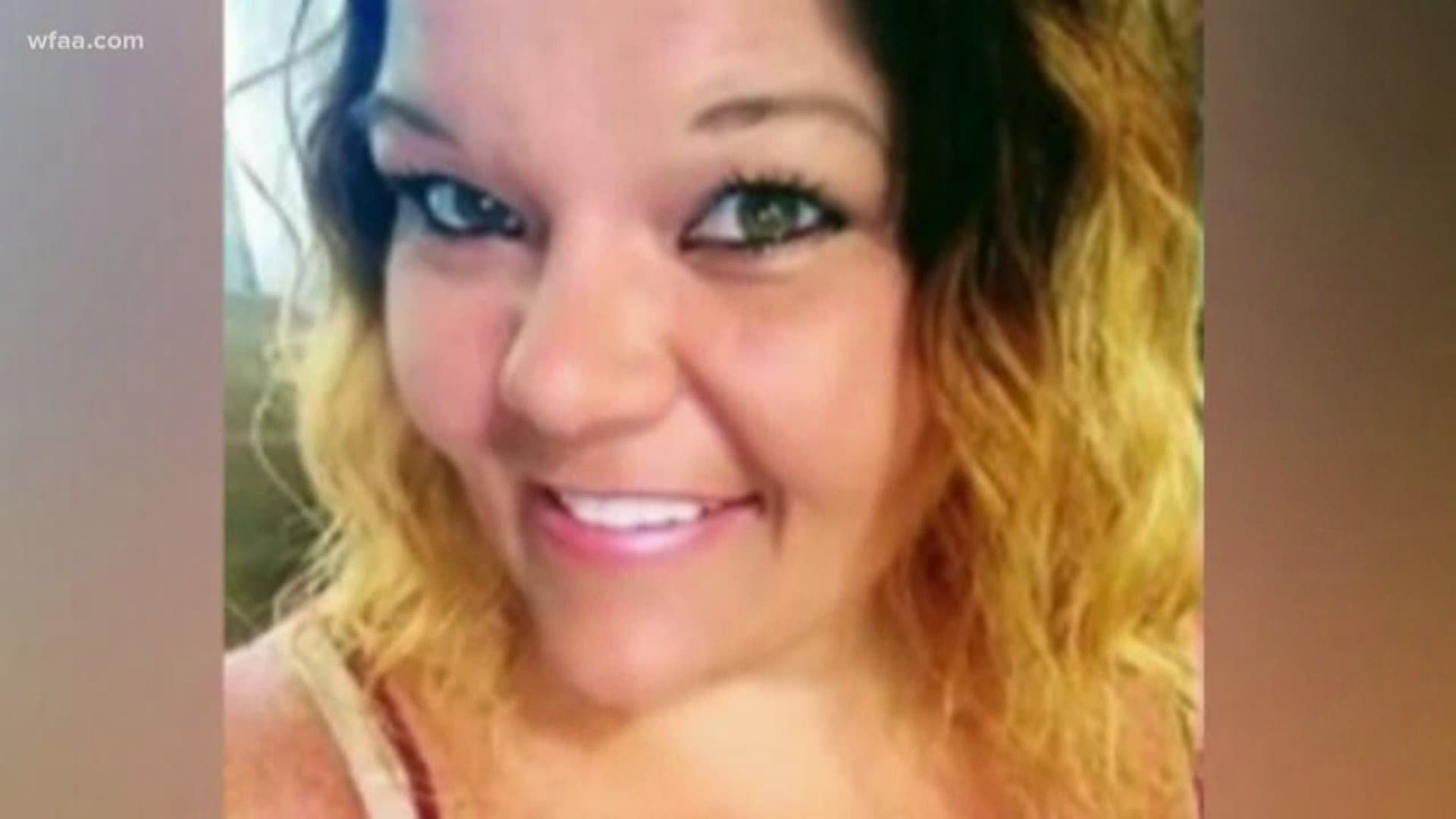 Since then, many members of the Granbury community have been searching for her. Some of the volunteers had never met her.

On Thursday night, friends and searchers gathered to hold a vigil for the missing woman, after her husband was arrested for and confessed to her death.

Jenn Pautenis, 29, was an emergency dispatcher who always greeted her coworkers with a smile, according to Jaime Burns. She was also a neighbor, a mother and a friend.

For the group gathered on Thursday, the vigil was about starting to heal and searching for peace.

"We still had a sliver of hope that she was alive," Burns said. "It just crushed me yesterday when we found out she wasn't."

Edward Pautenis, who is 30 years Jenn Pautenis' senior, first reported her missing. He said she ran off and left him with their two children.

"We all kept praying that maybe she did, because in the end she'd be here and her kids would have her," Burns said. "That is what we're devastated over."

Edward Pautenis led investigators to where he said he dumped his wife's body, authorities said. The medical examiner still needs to confirm her identity with DNA.

In a jailhouse interivew, Edward Pautenis told WFAA that he killed her in self-defense.

But Hood County Sheriff Roger Deeds said that's not what he thinks happened.