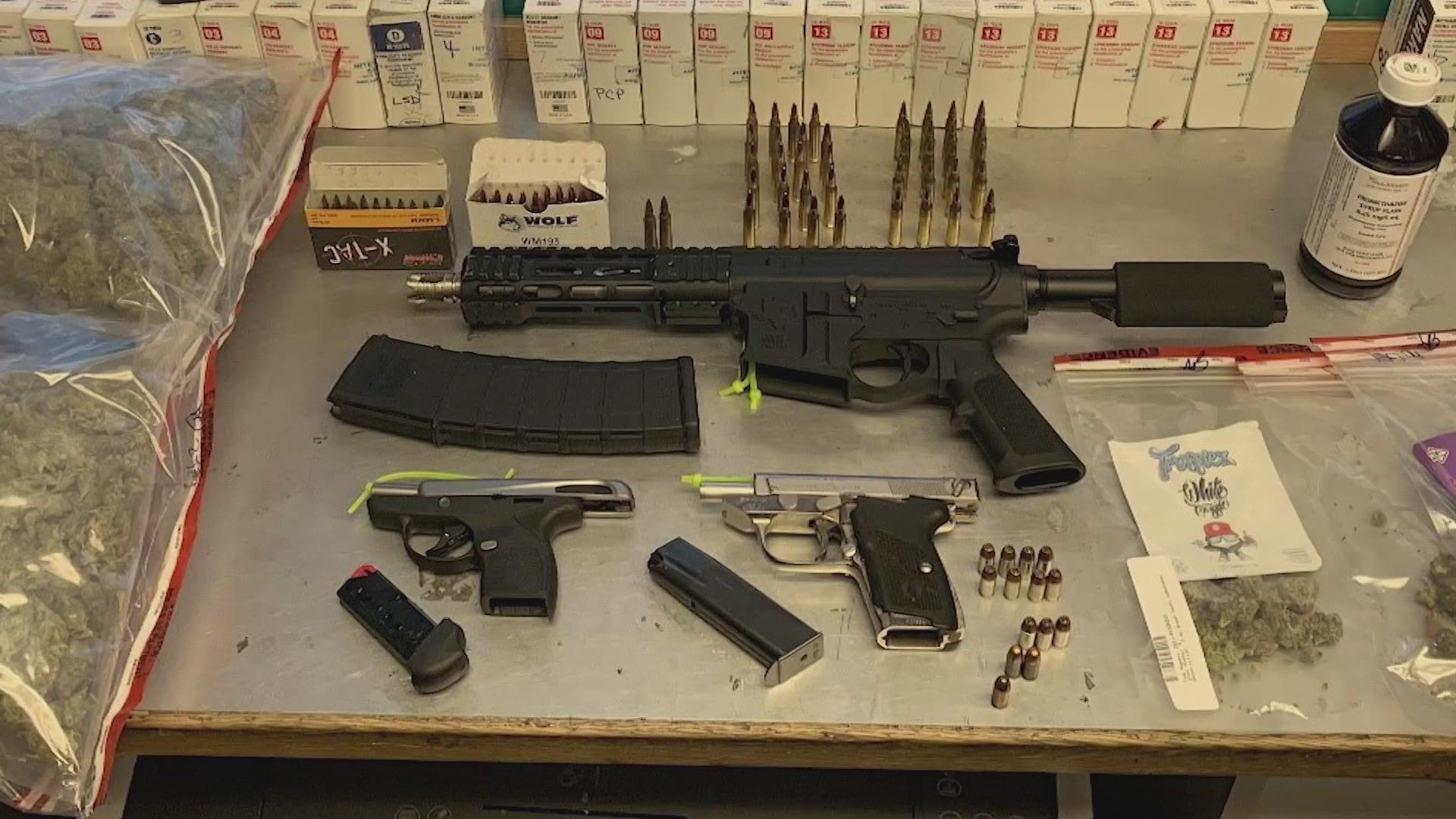 ARLINGTON, Texas — Through June of 2021, violent crime in Arlington increased by 12% compared to the same time in 2020, police said. Those numbers are driven by aggravated assaults and gun violence, according to the Arlington Police Department.

So far in 2021, Arlington police officers also responded to 24 fatal accidents, where 29 people died. They investigated 1,400 injury crimes in the city.

"I want to be extremely clear that we will not tolerate these trends in our city," Arlington Police Chief Al Jones said. "I also want to stress that the department can't do it alone."

Operation Connect launched on April 5, 2021 in partnership with the Bureau of Alcohol, Tobacco, Firearms and Explosives (ATF). The three main goals of the program are to reduce violent crime, reduce serious accidents and fatalities, and to build positive relationships in neighborhoods — especially in high-crime areas.

Seven target zones are the key areas of focus of Operation Connect, selected through analysis of 60,000 police reports and 30,000 crashes. It includes areas along the busy highways Texas 360 and Interstate 20.

RELATED: At least 6 teens killed by gun violence this month in Tarrant County

Since Operation Connect started, the department said it has made 380 felony arrests, recovered 53 guns, 8 stolen vehicles, $31,000 in cash, 20 pounds of marijuana and several ounces of illegal narcotics.

Some of the guns were seized through routine traffic stops. According to Arlington Deputy Police Chief Kyle Dishko, Commander of Operation Connect, 3,800 traffic stops and 2,800 citations have been issued since the operation began. "We are trying to correct people's poor driving behavior through Operation Connect," Dishko said.

"Several of the guns that we have recovered have been linked through technology to robberies and other crimes within our neighborhoods," Dishko said. Many minors were illegally in possession of guns.

In addition, 3,100 community engagements have been done to get neighbors involved. "Everyone pitches in in making the City of Arlington Safe," Jones said.