Fort Worth police: Woman says she was told to slit her 4-year-old daughter's throat

The girl, who is 4 years old, was first reported missing late Monday morning. 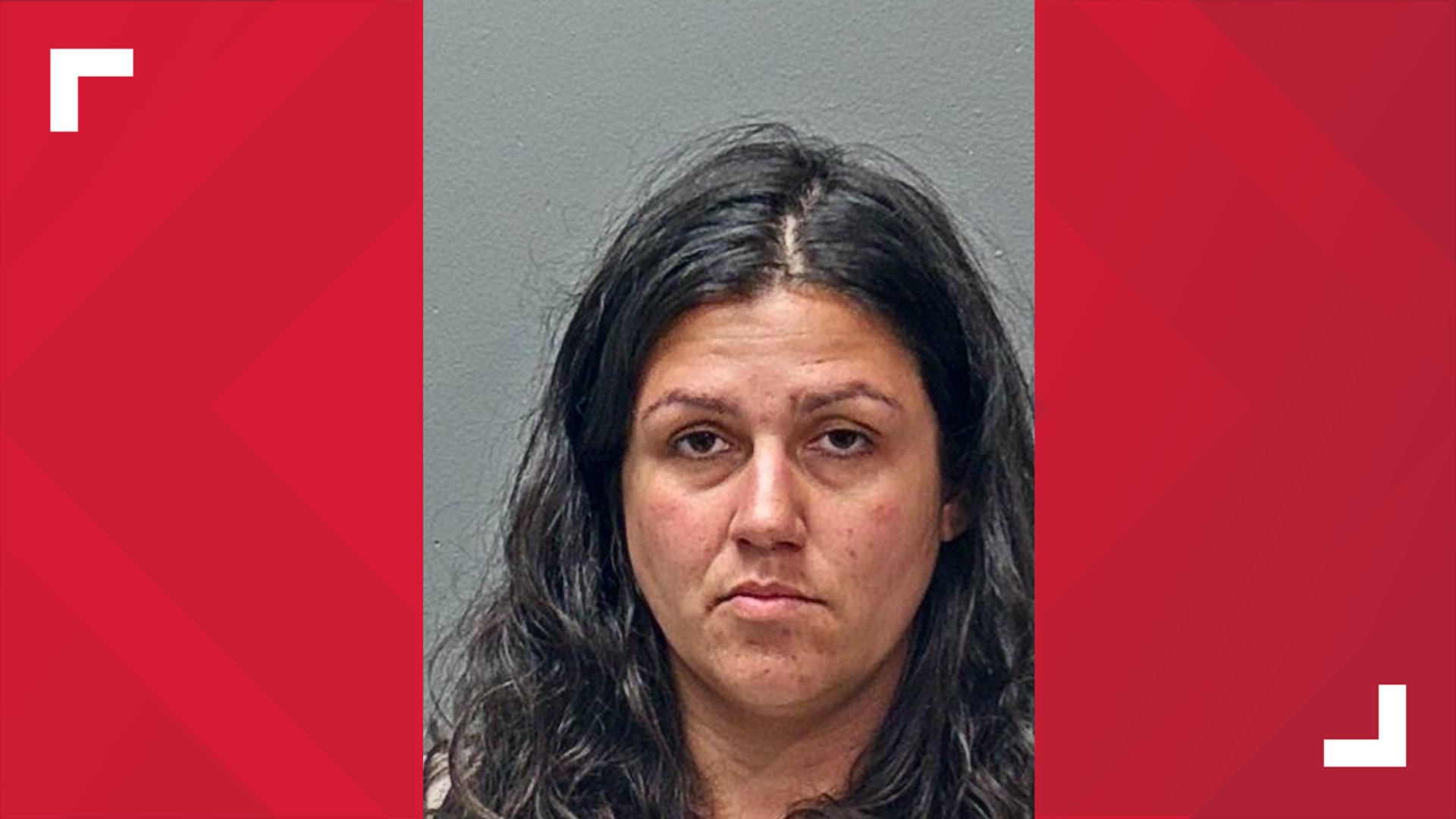 FORT WORTH, Texas — Updated at 9:09 p.m. with additional information from the arrest affidavit.

Fort Worth police say a woman slit her 4-year-old daughter's throat and then wrapped the dead child's body in a trash bag and placed the body in a trash can, according to an arrest affidavit.

Krystal Lewandowski, 34, faces a capital murder charge in the death of her 4-year-old daughter, Czara.

The child was first reported as missing Monday just before noon near Hurley and Mitchell avenues. Earlier Monday, officers responded to a missing person call at 11:35 a.m. to the 2100 block of Hurley Avenue. Lewandowski told officers during the 911 call that the last place she had seen her daughter was "in the back yard," according to the affidavit.

Police found Czara's body in the trash can in Lewandowski's back yard.

Police said Czara's death appears to be an "isolated incident."

“It’s very tough. It’s sad. It’s sad for the community. Whether you knew the family or not, something like that took place in the community. It hits home very very hard," said Fort Worth police spokesman Buddy Calzada.

Part of the street has been closed for most of the day.

"The whole street was blocked off," said neighbor Hope Stephens. "There had to have been at least 10 cop cars, crime scene tape. That's what threw us off was the crime scene tape so we knew something bad happened."

Lewandowski was arrested Monday night by Fort Worth police.