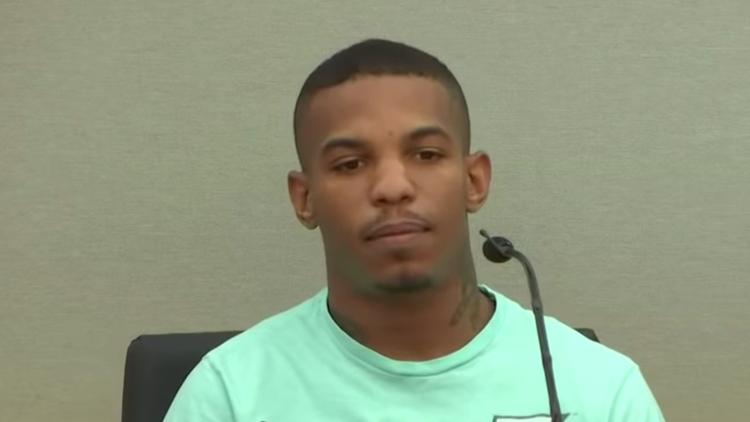 DALLAS — Three men have been indicted on capital murder charges in the shooting death of Joshua Brown.

Brown, 28, was killed in October during a drug deal at his apartment complex on Cedar Springs Road, police said.

He was a witness in the murder trial of Amber Guyger, appearing on the stand on Sept. 24.

RELATED: Joshua Brown, a witness during the Amber Guyger murder trial, was killed in a drug deal, warrants say

Michael and Jacquerious remain in custody at the Dallas County Jail.

Police are still looking for Thaddeous Green. Anyone with information on his whereabouts is asked to contact Det. Jacob White at 214-671-3690 or jacob.white@dallascityhall.com. Please refer to case no. 202433-2019.