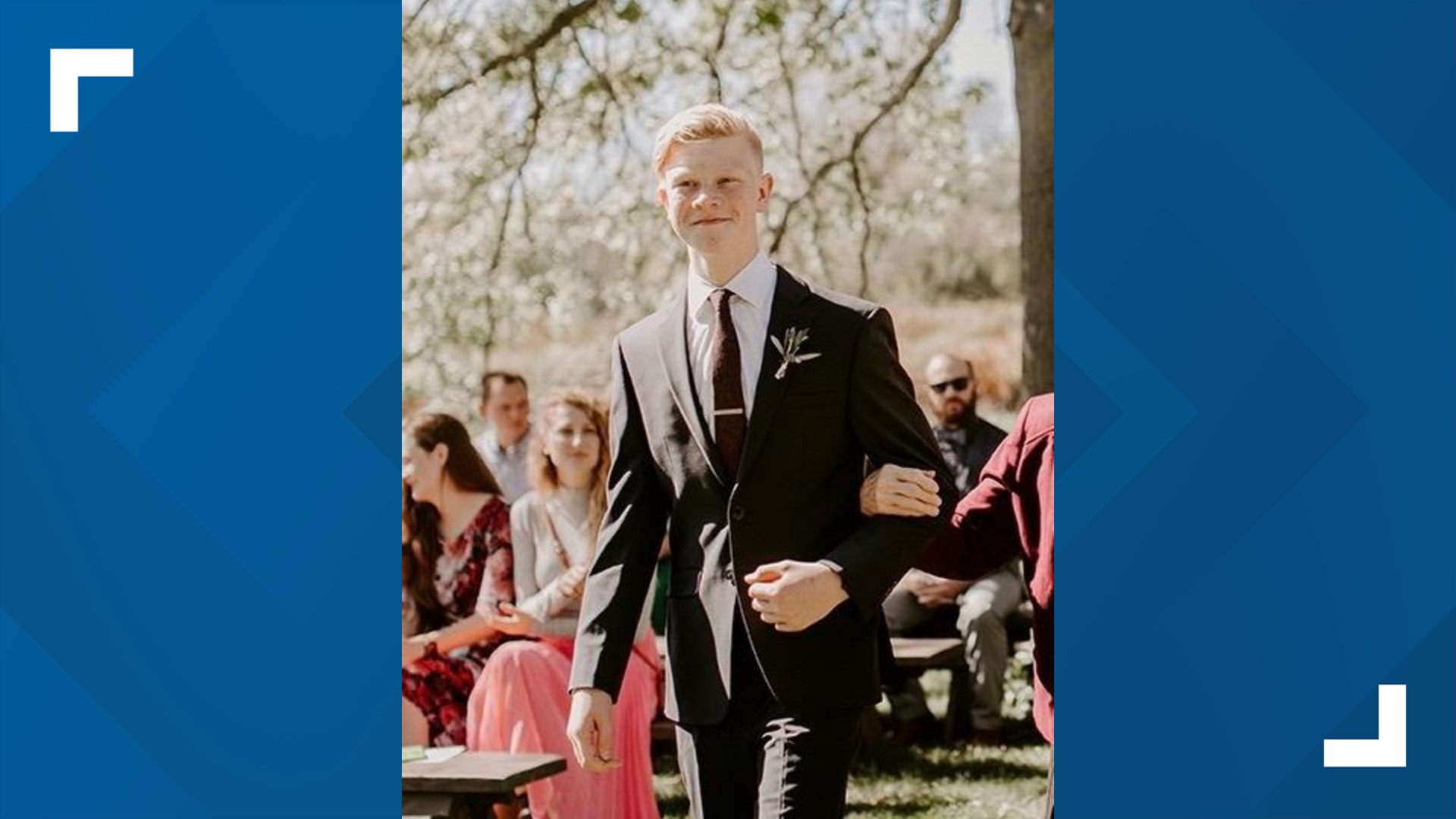 Updated at 5:03 p.m. with more information on Christopher Cashen.

Two teenagers were arrested on murder charges in the death of a Birdville High School student found dead Sunday afternoon in Haltom City.

A 15-year-old male and a 16-year-old male each face a charge of murder and are held at the Tarrant County Juvenile Detention Center, according to Haltom City police spokesman Matt Spillane.

Neither teen has been publicly identified because they are juveniles.

Haltom City Police Detective Spillane said police received several calls from people who had heard gunshots around 2 p.m. Sunday afternoon in the parking lot of the Rio Vista apartment complex in the 6300 block of Baker Boulevard.

Cashen was transported to a hospital where he died.

Information from witnesses led investigators to the suspect vehicle, and eventually, to the two suspects, according to Spillane.

Spillane said neither Cashen nor the suspects lived at the apartment complex. Police said they are from Richland Hills.

“It’s troubling any time that someone uses a weapon like this. The fact that they were teenagers just makes it that much more disheartening,” Spillane said. “No matter what the circumstances were, it was an unnecessary loss of life that we wish could’ve been prevented.”

At least one of the two suspects was at one time enrolled with Birdville ISD, Spillane said.

Counselors were on Birdville High School's campus for students and staff Monday.

Investigators are still working to figure out the relationship between Cashen and the suspects, as well as a possible motive.