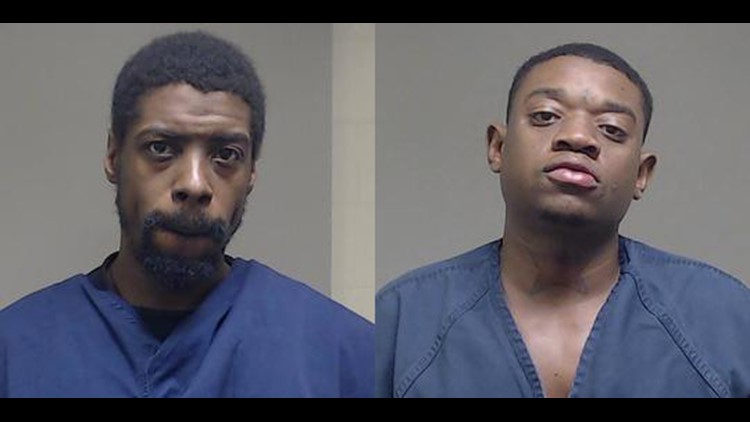 A man was shot and killed Friday afternoon following an argument during a drug deal, officials say.

Around 1 p.m., Allen police were called to the 500 block of E. Exchange Parkway at the Allen Station apartments in response to shots fired.

Allen High School and Lowery Freshman Center were both placed on lockout as officers were called to the shooting scene.

When officers arrived, they saw four people attempting to leave the scene in a black sedan. Officers were able to take three into custody, as the fourth fled on foot.

During the course of the investigation, officers learned that the four suspects came to the location to purchase drugs, when an argument began and led to the fatal shooting.

Police said Walls also had warrants out of Dallas County.

Police are still searching for the fourth suspect.

Anyone with information regarding the incident is asked to call Investigator Michael Canon with Allen police at 214-509-4244. You can also send an anonymous tip via text to the Allen Police Department by texting the keyword ALLENPD and your tip to 847411.