More than 40 years later, a survivor of domestic violence says her story is similar to the young woman and her sister who were allegedly killed by an ex-boyfriend. 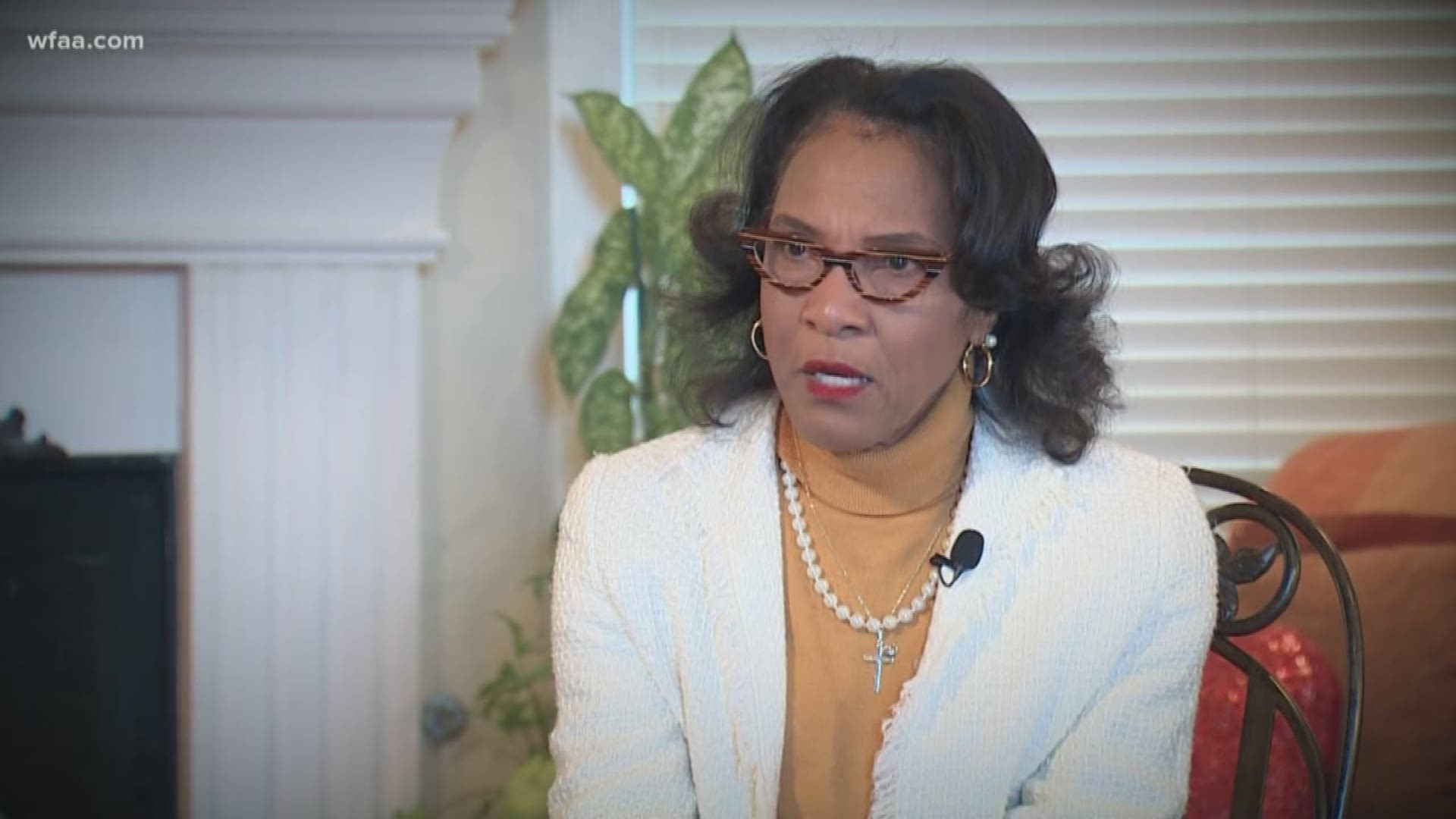 It was 45 years ago, but Cathy Moffitt’s memory hasn’t faded.

"That was years ago, but talking about it is like yesterday. When I saw that news story on those girls on the very campus that it happened to me," Moffitt said.

Moffitt says she was horrified when she saw the news accounts of Deja and Abbaney Matts.

Police say Abbaney’s ex-boyfriend Jacques Smith shot them to death in a dorm room at Texas A&M University-Commerce on February 3.

Moffitt understands the magnitude of domestic violence. It happened to her while at the same college.

“He told me he would hurt my parents if I went home. He said he would harm my family,” Moffitt said.

Moffitt says at first it started off as insults, then a slap. Then she said her abuser chased her and tried to kill her as his mother watched.

”She told me to run. I ran. I got in the car and before she could get to the car, he used his strength and tried to lift the car up to flip me over,” Moffitt said.

He promised to change, but he didn’t.

”He apologized. He said he would never do it again,” said Moffitt.

She got out of the relationship after her parents intervened when even restraining orders wouldn’t keep him away.

“Whatever my father told him worked better than any restraining order,” said Moffitt.

She’s speaking out after all these years because she wants to raise awareness, especially for young women in high school or going off to college.

And that’s where Angelina Velis and Grace Risinger come into the picture.

They are seniors at Ursuline Academy and started an organization to help raise awareness on teen dating violence.

”Most teens will actually go without saying anything to anybody, or feel ashamed of themselves,” said Risinger.

One in three teens will experience domestic abuse, yet many stay silent or don’t even realize what is happening.

“Most girls don’t know about it because they think, 'I'm so young, it can’t happen to me,' but it can happen to anyone at any age,” said Velis.

Moffitt says only by the grace of God did she get out. She mourns the loss of those who didn’t.

She says this is why domestic violence can’t stay in the shadows and has to be brought to light.