Dallas-Fort Worth new home prices soar to another record

Despite the inventory shortages, total new home sales last month were up from April in D-FW and statewide. 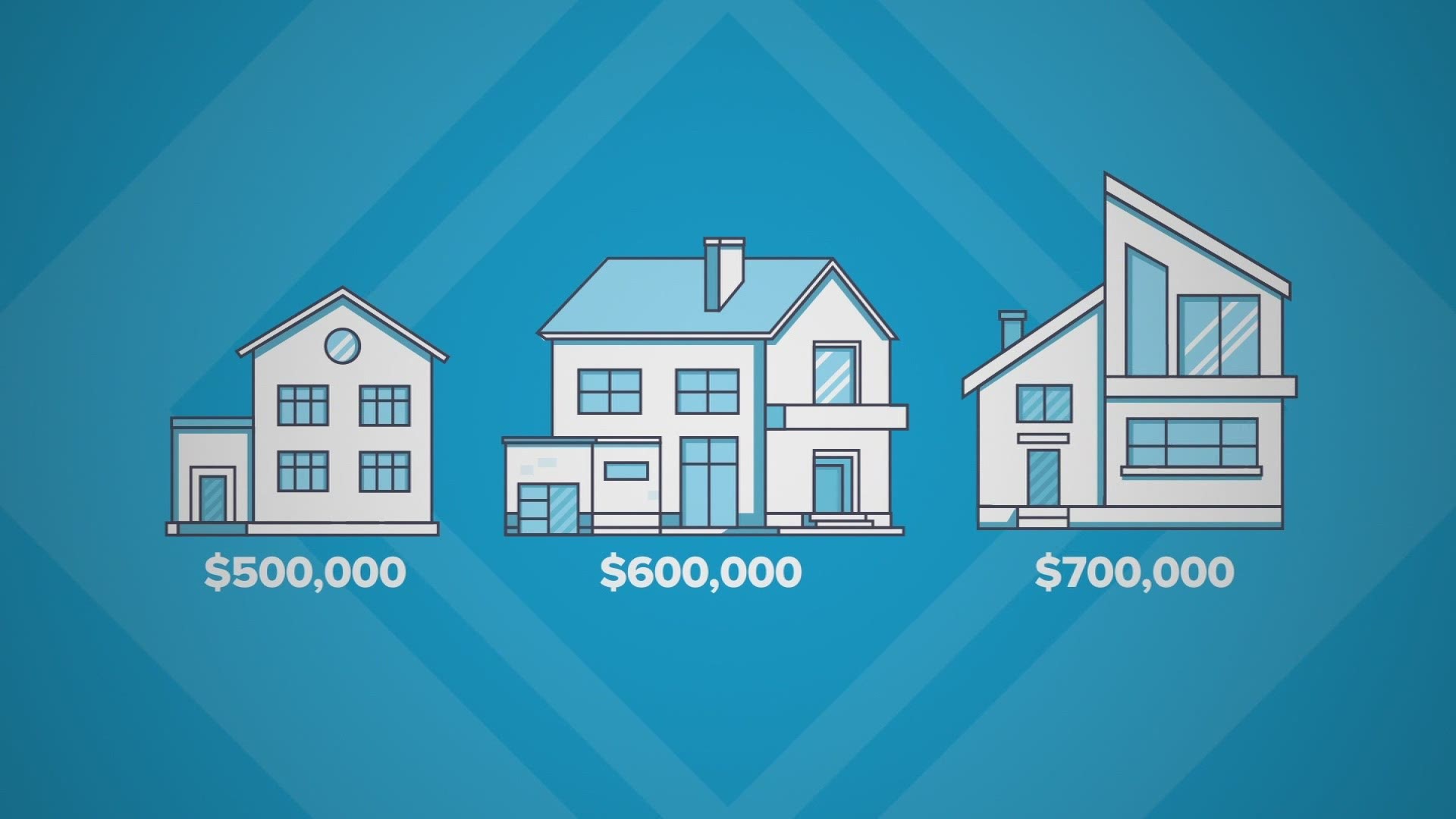 Despite the inventory shortages, total new home sales last month were up from April in D-FW and statewide.

“Record low inventory is having a massive impact on D-FW new home sales,” said Ben Caballero, owner of HomesUSA.com. “New homes are selling faster than ever, average prices are setting new records, and new homes are at or above their asking prices. Dallas is a builder’s market and builders are working harder and faster than ever to bring new inventory onto the market to help meet demand.”

The three-month moving average for Days on Market, or DOM, dropped to 61 days in the D-FW, setting a record low for the fewest average number of days to sell a new home since HomesUSA.com began tracking the data with the launch of its News Home Sales Index in 2017. The statewide report is based on data from the North Texas Real Estate Information Systems, Houston Association of Realtors, Austin Board of Realtors Multiple Listing Services and San Antonio Board of Realtors.

To read more about the home market, click here.