Despite the surge in home construction in the suburbs, the high number of move-ins and lack of inventory in North Texas has maxed out the housing market’s capacity. 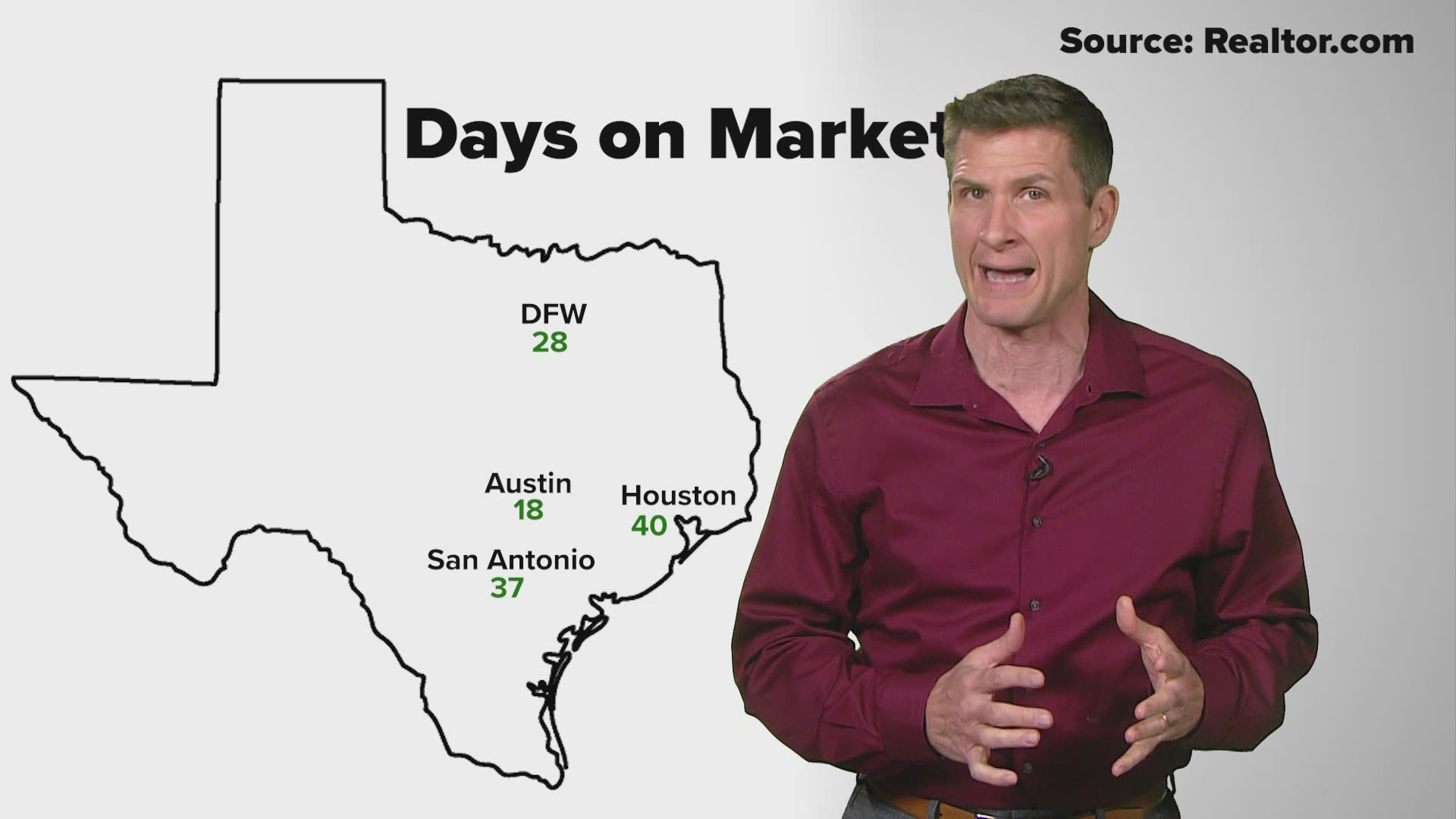 DALLAS — Housing construction in Dallas’ suburbs far exceeded home and apartment building in the urban core over the last decade, and there are no signs of that trend reversing.

That’s according to a new study by Zillow, which analyzed several housing market dynamics nationwide, including urban-suburban growth patterns, the ratio of new jobs to housing units constructed, housing affordability and more.

Over the same period, Dallas added 802,000 new jobs, an increase of 29%. A healthy housing market should add a new housing unit for every 1-2 new jobs as the local economy grows, according to the Zillow report and industry rule of thumb.

In Dallas-Fort Worth, 1.8 jobs have been added for every new housing unit, indicating that the area is building enough new housing to keep pace with demand, according to Zillow, although many realtors, homebuilders, and would-be buyers argue that’s not the case, at least right now.

To hear more from real estate experts on how the lack of inventory in North Texas has maxed out the housing market’s capacity, click here.