How hard could the next recession hit Dallas' housing market?

A recent report examines nationwide housing data in order to anticipate which cities could be most at risk of a housing downturn brought on by a recession.

DALLAS — Online real estate brokerage Redfin recently published a report that examines nationwide housing data in order to anticipate which cities could be most at risk of a housing downturn brought on by a recession.

The good news: Redfin reports that the housing market remains strong and is unlikely to be a “culprit or a victim of the next recession.”

Redfin analyzed seven factors in 50 cities to come up with an overall risk score for each metro area. For each factor, the higher the score indicated a higher the risk.

According to Redfin, "For each metro area, we came up with an overall risk score based on the average of the risk percentiles each weighted factor falls into relative to the 49 other metros."

Dallas was included in the top 50 ranking – though it was at the low end of the spectrum, nestled between Houston and Austin.

For a look at how Redfin ranked the 50 cities for the overall risk, click here.

San Antonio scored highest for overall risk in the Lone Star State, landing within the top 10 most at-risk cities of a housing downturn in the event of a recession.

“If the U.S. enters a recession in the next two years, it will likely be caused by the global trade war. U.S. industries that rely on exports, like the automotive industry and the agricultural industry, would be the most vulnerable and susceptible to layoffs,” said Redfin chief economist Daryl Fairweather in the report.

“Homeowners who are laid off may not be able to continue covering their monthly mortgage payment and may be forced to sell their homes. And would-be homebuyers won’t feel so confident about making a big purchase when they don’t feel confident about their job security or their financial wellbeing. That could cause declines in home prices in markets whose economy depends on global trade, but home prices nationwide are likely to hold steady,” Fairweather added. 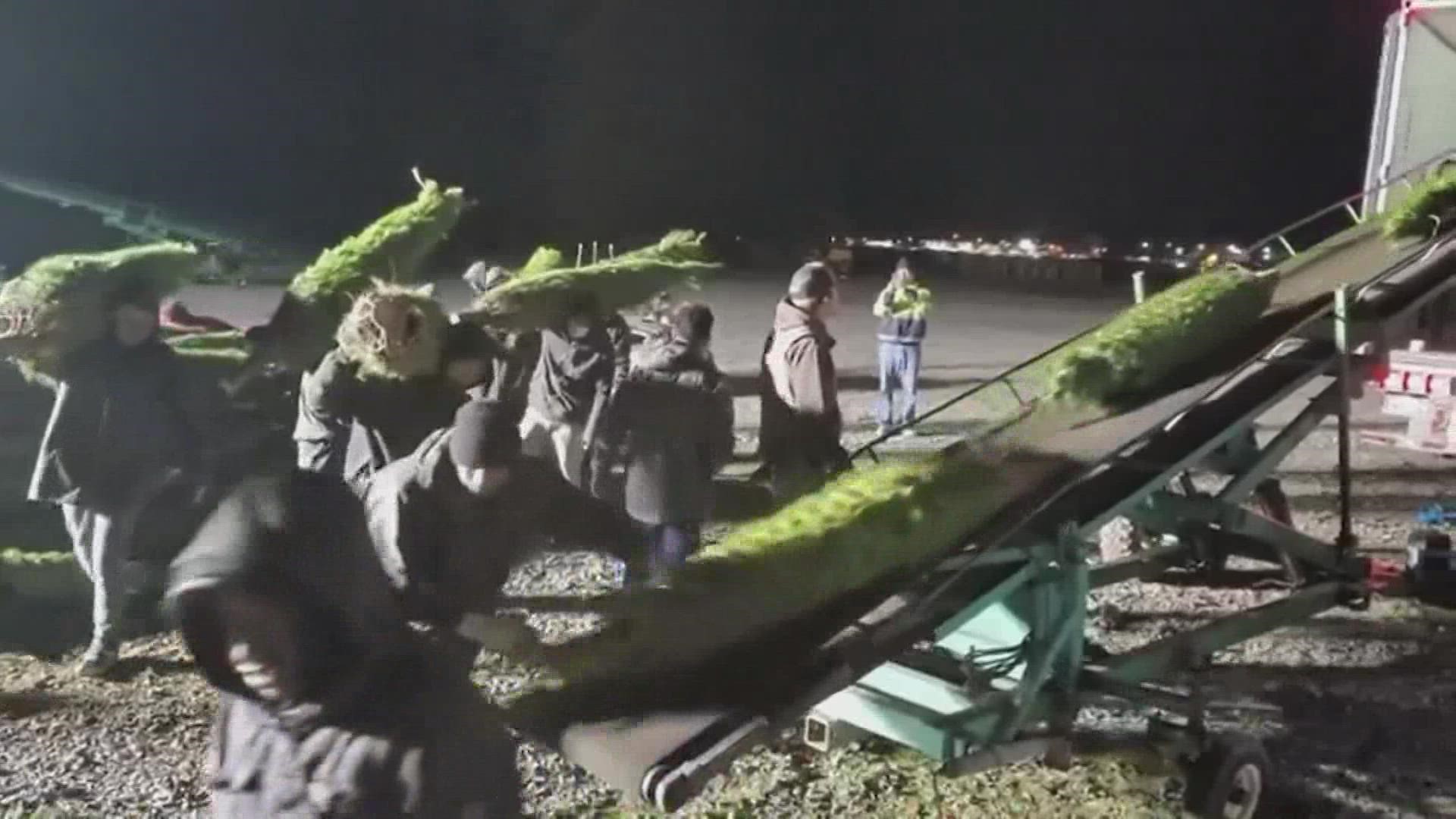