With no agreement on an extension, supplemental federal unemployment payments are set to expire within days. 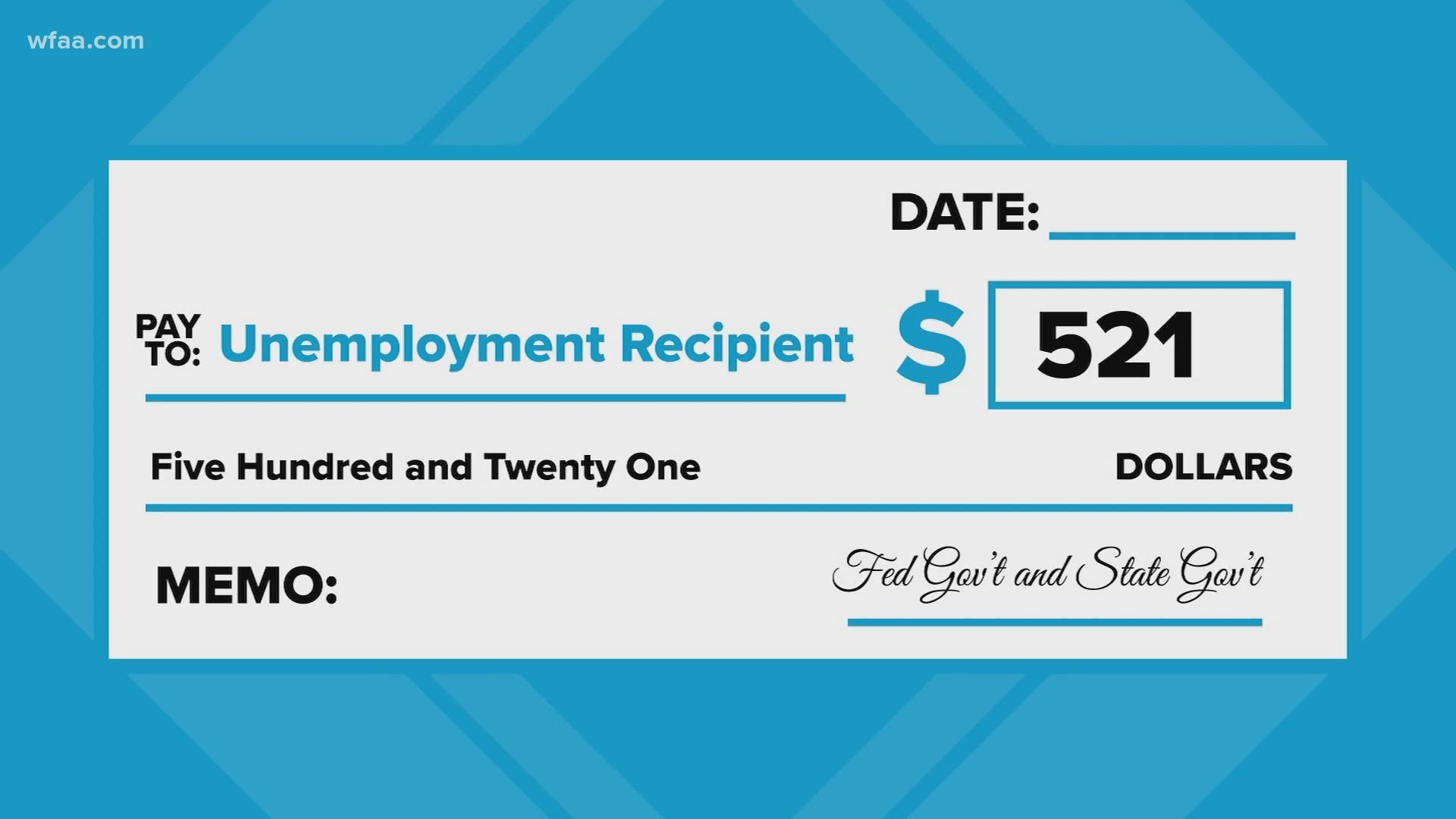 The latest tally is in: another 86,821 people in Texas applied for unemployment last week.

Taking the wide view, that’s the best number we have seen since around the beginning of the pandemic.

It is important to keep in mind that these new numbers are from a single week. Many more Texas filed for unemployment benefits in the months preceding that. And a large number of those previous filers are still out of work. In the last 10 days, the Texas Workforce Commission has paid unemployment benefits to 1,838,813 Texans.

Up to now, those people have been getting a state benefit, plus a pandemic federal benefit of $600 per week. But unemployment payments in Texas are about to be cut by more than half, because the federal $600 per week is set to go away soon. The added benefit will expire after payment requests are made for the week ending July 25. After that, the maximum you can get in state benefits is $521 per week.

Note: Anyone who has filed for unemployment, but whose claim is still under review can still receive the federal benefit if their claim is approved, even after the federal payments expire.

Will federal unemployment benefits be extended?

Congressional Democrats want to extend the $600 weekly federal unemployment payment through at least the end of the year.

Congressional Republicans and the Trump administration want to scale back on the payments, because of concerns that the additional federal benefit might be a disincentive to people returning to work.

The two sides are also clashing over the figures for more paycheck protection money, another economic impact "stimulus" payment to Americans, and COVID-19 funding for cities, states, schools and more testing.

There is no agreement yet, and the two sides have appeared pretty far apart in recent days.

Protections and resources for renters

With income disrupted for so many, it stands to reason that many people are struggling to maintain a roof over their heads. There is still some protection available, but eviction protection for renters is running out.

But for renters having trouble, WFAA has previously reported that you may be able to find more helpful resources here, and here.

Ban on foreclosures to expire just as serious delinquencies surge

A ban on many foreclosures is set to expire at the end of August. And that’s really bad timing for nearly two million homeowners who, by June, had missed at least three mortgage payments in a row, falling into what is known as serious delinquency.

If you are having problems paying your mortgage, you can click here to find out who services it. Depending on the servicer, you may eligible for mortgage relief.