Right on the Money: Texas oil rigs down, unemployment up, space industry heading way, way up

Texas has about a third of the number of active oil rigs it started the year with. And why do preliminary numbers show unemployment may be surging again? 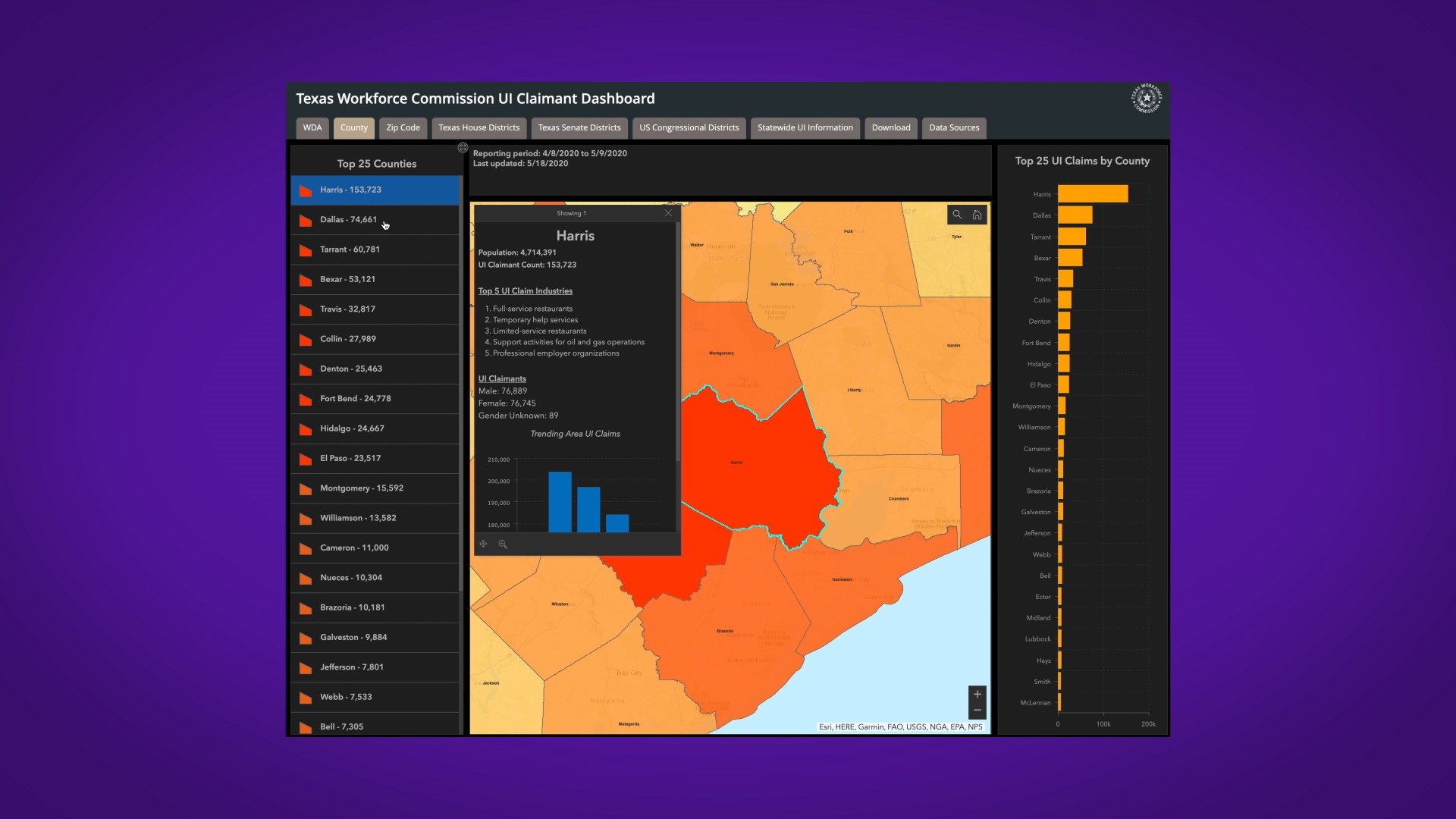 This state’s largest export — and one of its biggest sources of tax revenue —  is having a historically terrible time.

As of Tuesday, Texas has only 138 active oil rigs. If you look at rig data going all the way back to the 1970s, you don't see a week when fewer rigs were active in Texas.

The oil industry’s woes help explain why Harris County has been leading the state in COVID-19 job losses. As of the first week of May, the Houston area had the most unemployment claims in Texas; almost twice as many as the second hardest hit, Dallas County.

Statewide, unemployment numbers have been going down each week for the past month. But preliminary data shows a big surge again.

This number could fluctuate a lot before the official figure is released Thursday. Much of this increase may be driven by Texans who had already used up their unemployment benefits, but who are now getting the federally extended extra 13 weeks of Pandemic Emergency Unemployment Compensation (PEUC) payments. The state just started processing those claims.

RELATED: Right on the Money: How to get up to 13 more weeks of benefits from the Texas Workforce Commission

More than 52,000 steady jobs in Texas come from the space industry. SpaceX and NASA, which both have a huge presence in Texas (near Brownsville and Houston, respectively) are partnering for a Wednesday launch that will send U.S. astronauts into orbit from U.S. soil for the first time since July 2011. No more hitching $90 million seats on Russian rockets. The top boss at the Johnson Space Center in Houston is talking about the mission in this week’s episode of the Y’allitics podcast.