Is that really how much you need to retire 'comfortably' in Texas?

Student loan debt ranks low as an election issue, making home smart speakers hear better and a map shows how much retirement savings you may need. 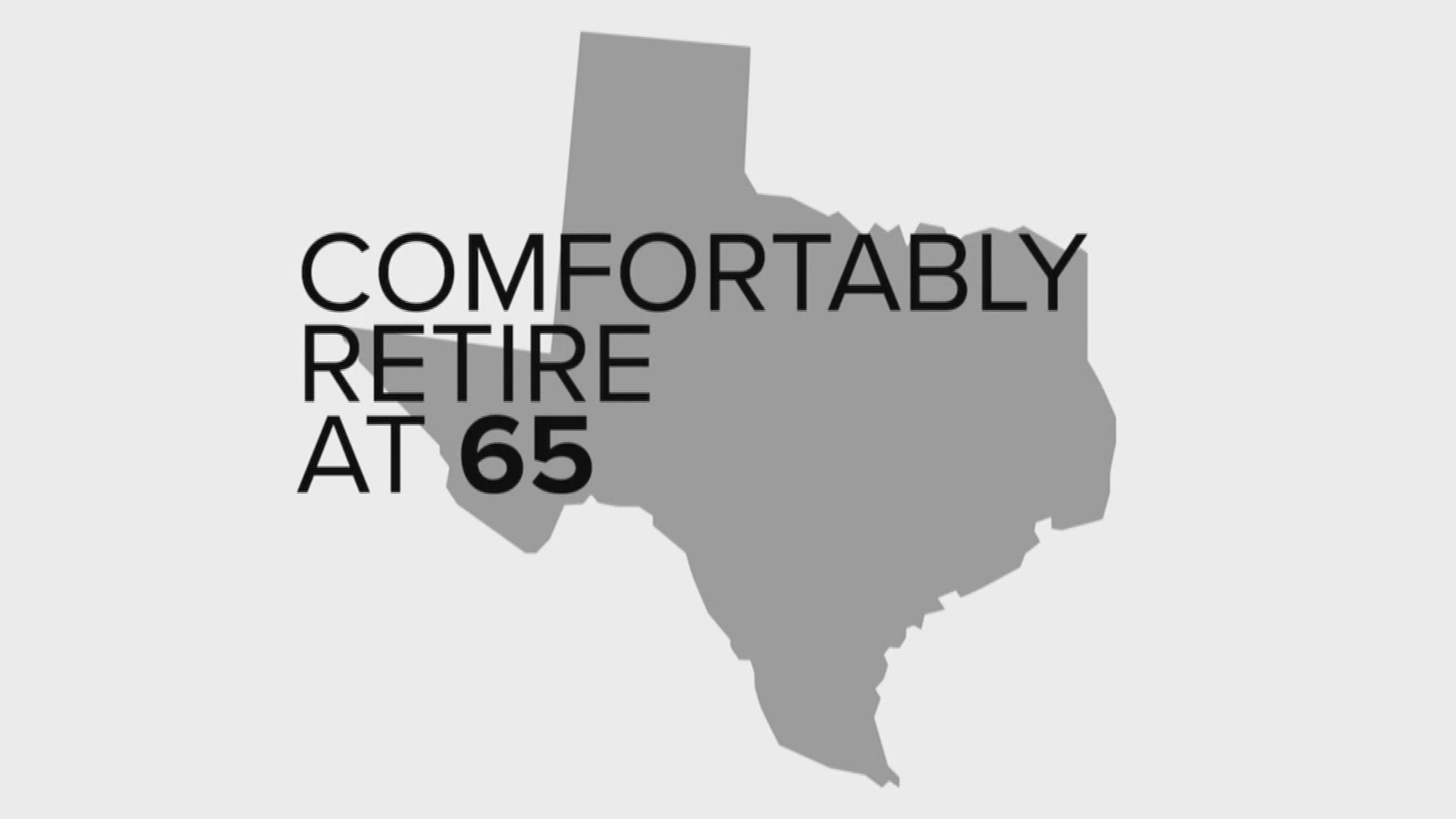 Despite a staggering amount of student loan debt in America, a survey about economic issues leading into the 2020 election shows student loan debt as a relatively low priority. Respondents ranked the issue behind healthcare, jobs, housing, taxes and trade.

Smart speakers have become a multi-billion dollar industry. But how well does your assistant hear? Locally based Texas Instruments has rolled out a gadget that the company says is capable of capturing clear audio up to four times further away than competing devices.

How much does it cost to retire?

A new map is out comparing how much it takes to retire from state to state. It says to retire comfortably in Texas at the age of 65, requires $765,000.

If you are looking for something less expensive, the survey says Mississippi retirees need $147,000 less than Texans.