People still debate whether the Cowboys are America’s Team, but the viewers don’t lie. 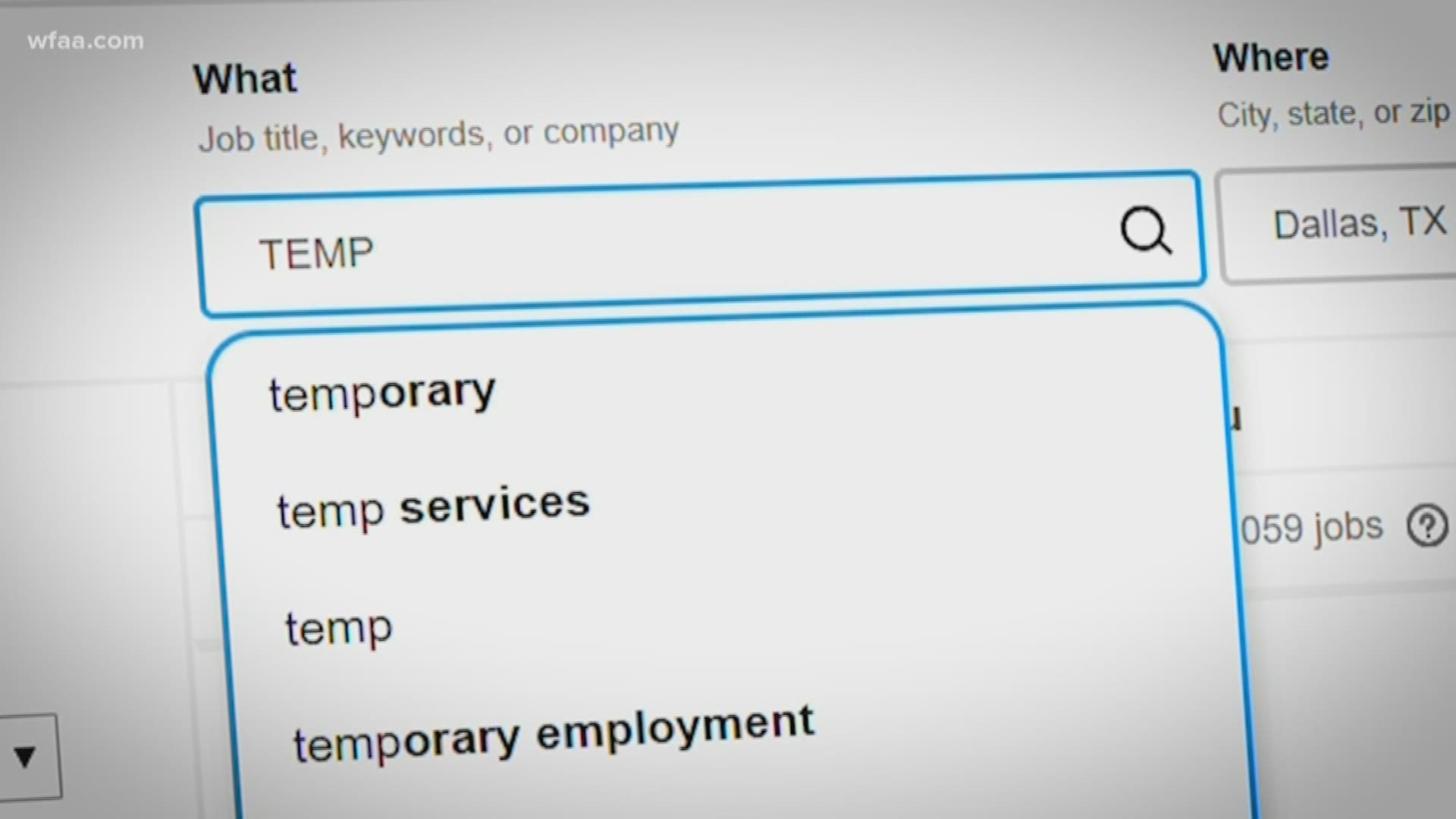 Millennials — people born between 1981 and 1996 — have been on the move. Dallas recently ranked as the number one city where millennials have been relocating. But where are they headed once they get here? Despite data that shows the majority of Millennial renters believe they will buy a home in the near future, a National Association of Realtors report says only 12% of houses in and around Dallas are affordable for this age group.

RELATED: Here’s how much millennials can really save by being safe drivers

If you want to land a job in the next several years, you may want to think less permanently. A new study by TrueBlue and Emsy says between now and 2025, Dallas will add more temporary jobs (13,435 jobs, to be exact) than any other city in the country except for Los Angeles.

Did you watch some Monday Night Football?

We will know Tuesday how many people watched the Cowboys-Giants game Monday night. The number will likely be impressive. The website sportingnews.com ranked the top 10 most-viewed Monday Night Football games in the ESPN era and found that the Cowboys had played in four of those 10 games — more than any other team.

People still debate whether the Cowboys are America’s Team, but the viewers don’t lie. And neither do the dollars. Last year the Cowboys brought in $950 Million in revenue---by far the most in the league. See the financial slideshow of all the teams here.