Know your policy, know what's covered, know what your deductible is. 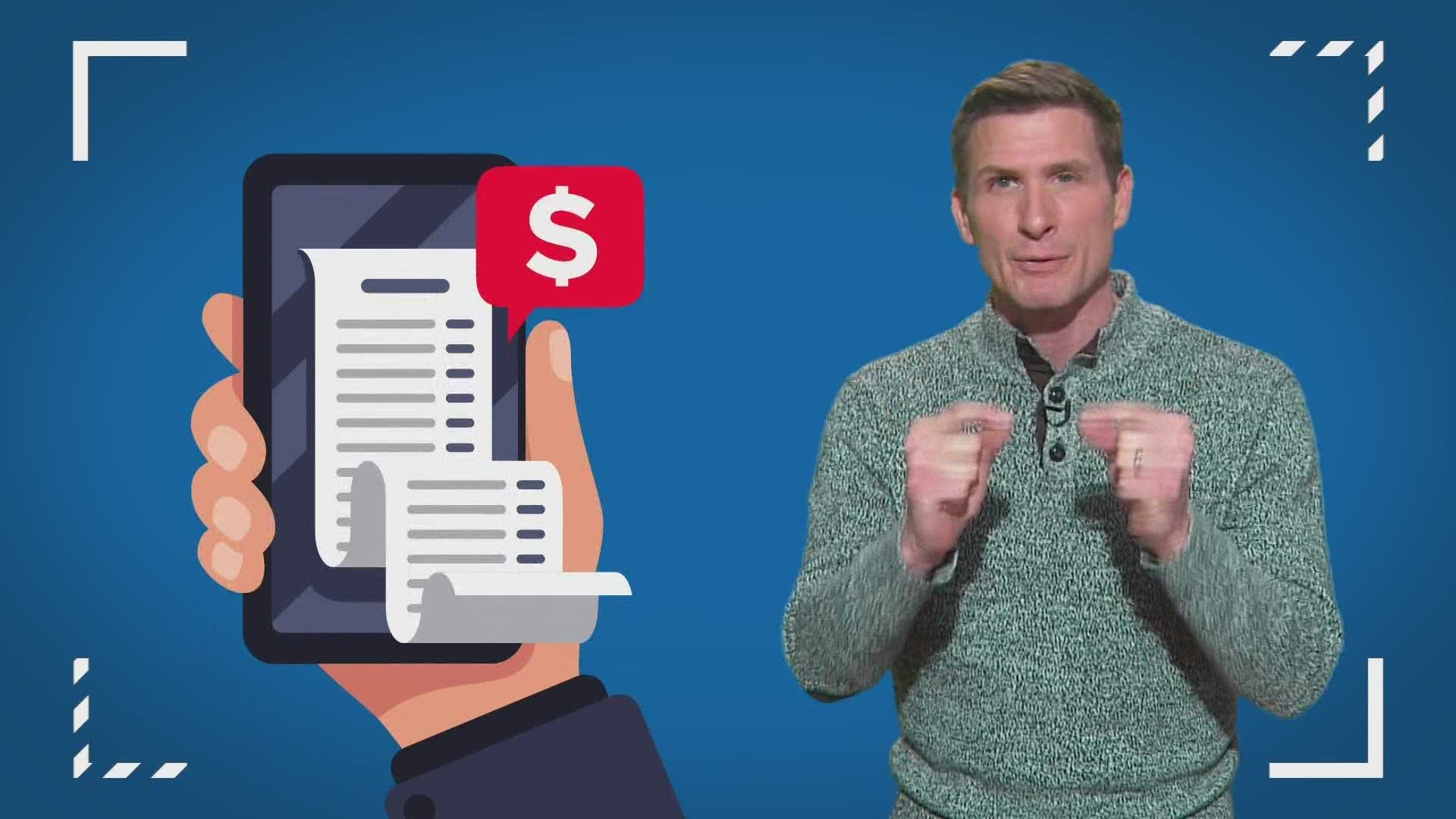 DALLAS — As we were the first to report, insurance companies are expecting this winter mess that has walloped Texas to become the state's most expensive insured loss ever. See the current list of past events that have cost Texas insurers the most by looking at page six here.

I had to double-check the assertion with the Insurance Council of Texas when they told me this winter event could become the most expensive insured loss, just to make sure. Bigger than Hurricane Harvey? That was $20 billion in claims.

RELATED: How will my electric bill be impacted? Whether you lost power or not, Texans could see higher bills

If covered damages really do exceed $20 billion, here's some perspective: In 2019, all losses (auto, homeowner, commercial, liability) totaled almost $33 billion in Texas. Now we could actually rack up a huge chunk of that yearlong total in less than a week.

Garcia said there’s already a trickle of Texans filing for damages. But just like the water that’s corked up behind ice plugs in so many busted pipes, they expect claims to start gushing in soon. They anticipate hundreds of thousands of them, in fact.

By the way, if your pipes are frozen, turn off your water at the water main before they thaw, so water doesn't keep flooding through broken pipes once the pipes thaw and start leaking. You may need to get one of those special keys at the hardware store to open your water meter to get to the shut-off valve.

If you are insured right now: Know your policy, know what's covered, know what your deductible is. If you are uninsured, you may now qualify for help from FEMA. The funding hasn't been made available yet, but Governor Abbott said earlier this week that the federal help would include money for Texans who are uninsured. You can check back here. So in either case, if you have damage, start documenting it in writing and pictures and video. And save every receipt right now.

Then, before you hire someone to repair it, check their references and online ratings, take referrals from people you know and beware of anyone who knocks on your door to offer repairs unsolicited. Also, it's hugely important how you pay them, Garcia said.

"Make sure you don't sign insurance proceeds over. We've seen that time and time again and there is no way for an insurance company to protect that consumer. So deposit that check and pay that contractor in small increments as you see that work being satisfactorily completed," she said.

RELATED: 'It was so cruel': North Texans warn others of scammers posing as utility companies

Speaking of paying: are we going to have higher premiums because of this? The insurance industry says one huge loss event like this doesn't necessarily mean sharply higher rates ahead, but when they plan for future damage, they now know that this happened once, and could happen again. So, we'll see. Texas already has the second-highest auto premiums and the third-highest homeowners' premiums in the country.