For the past year, WFAA’s 'Banking Below 30' stories documented how some banks continue to exclude people of color as customers, and profit off blight. 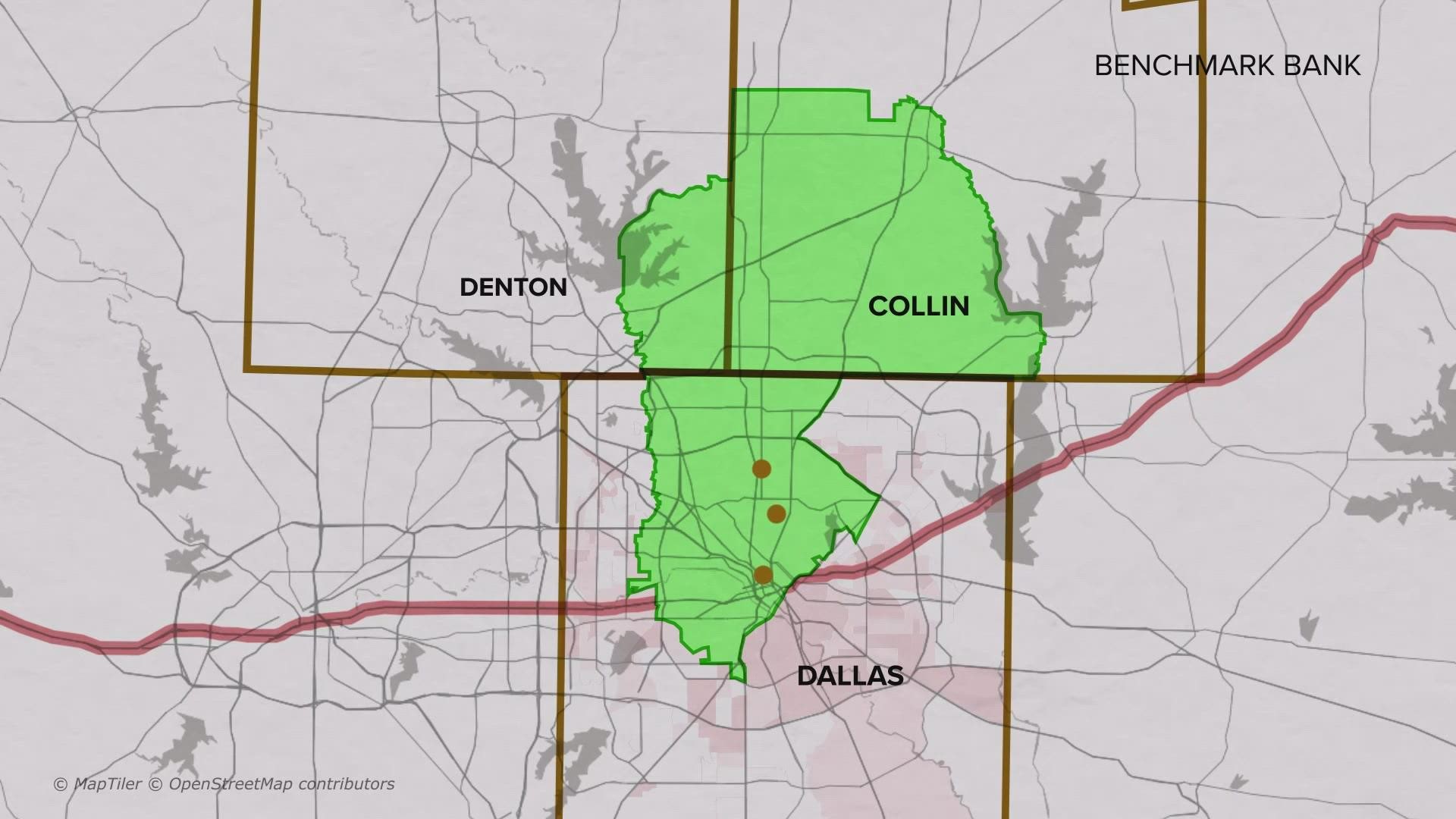 “We are committing ourselves to addressing modern-day redlining by making far more robust use of our fair-lending authorities,” Garland said in an Oct. 22 news conference.

This announcement tracks closely with the findings of our "Banking Below 30" investigation. Over the past year, we’ve shown that many banks in Dallas are drawing service maps that explicitly exclude Black and Hispanic neighborhoods – with the blessing of banking regulators.

Garland said enforcement of fair lending laws is critical to get credit flowing to disenfranchised minority neighborhoods, which for generations have lagged behind predominately white neighborhoods economically because of redlining.

“Redlining contributed to the large racial wealth gap that exists in this country,” Garland said. “The practice made it extremely difficult for people of color to accumulate wealth through the purchase, refinancing or repair of their homes. That discrepancy in wealth is clearly reflected in current homeownership rates. Today, a white family is 30 percent more likely to own a home than a Black family. This present-day gap in homeownership rates is larger than it was in 1960.”

Garland’s Justice Department will partner with the Consumer Financial Protection Bureau in the anti-redlining effort, along with the Comptroller of the Currency, a national banking regulator.

It will also involve local U.S. Attorneys' offices around the country.

He also announced a multi-million-dollar settlement with a bank in Memphis that deliberately avoided lending in Black and Hispanic neighborhoods. There was similar settlement in August with Cadence Bank, operating in Houston, for doing the same thing.

The AG said these enforcement actions are just the beginning.

“We will spare no resource to ensure that federal fair lending laws are vigorously enforced and that financial institutions provide equal opportunity for every American to obtain credit," Garland said.

“When people are denied credit simply because of their race, or national origin, their ability to share in our nation’s prosperity is all but eliminated." 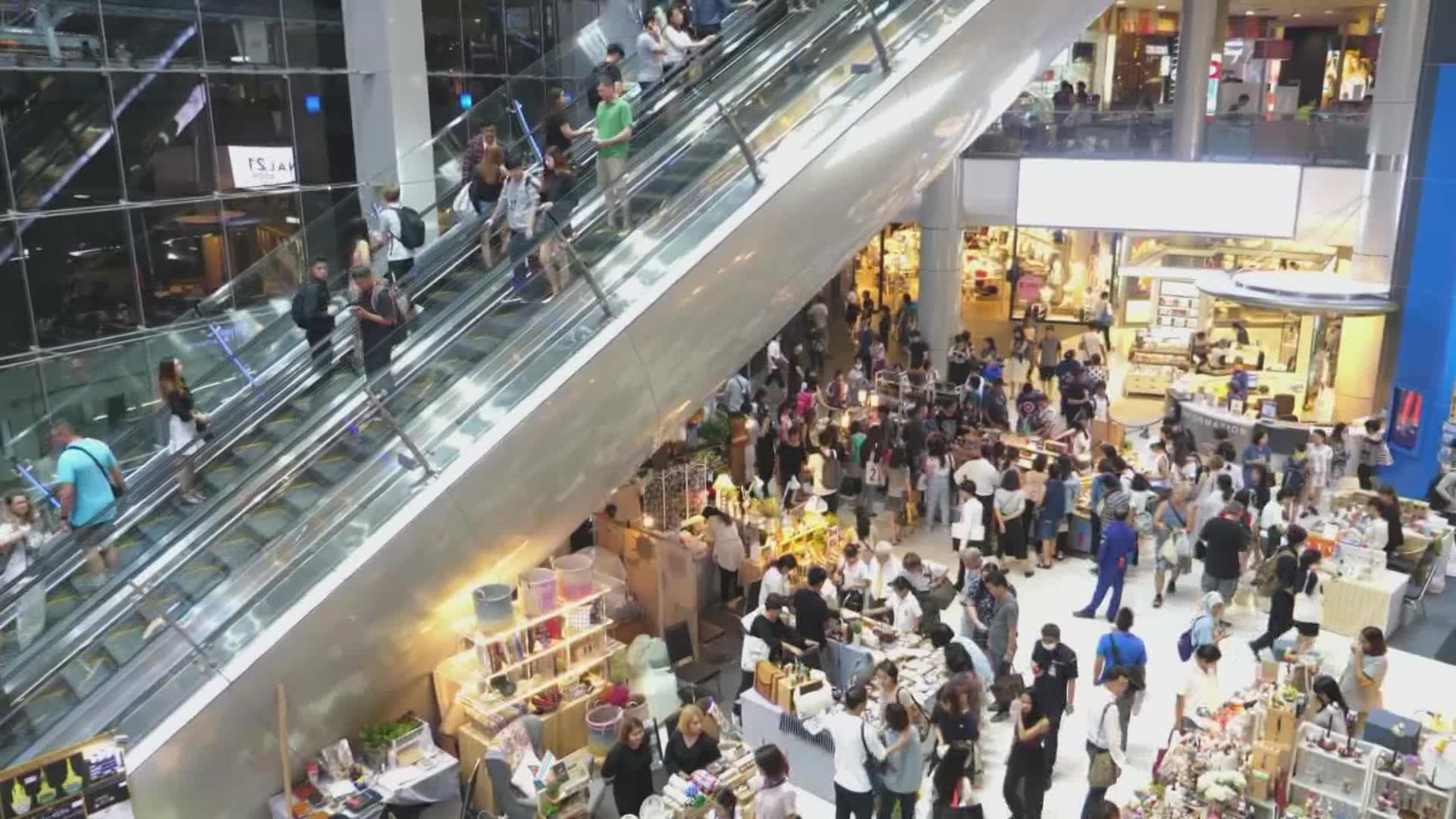