The session is a result of WFAA's Banking Below 30 series, exposing the systemic racism entrenched in the banking industry and how it fuels the racial wealth gap. 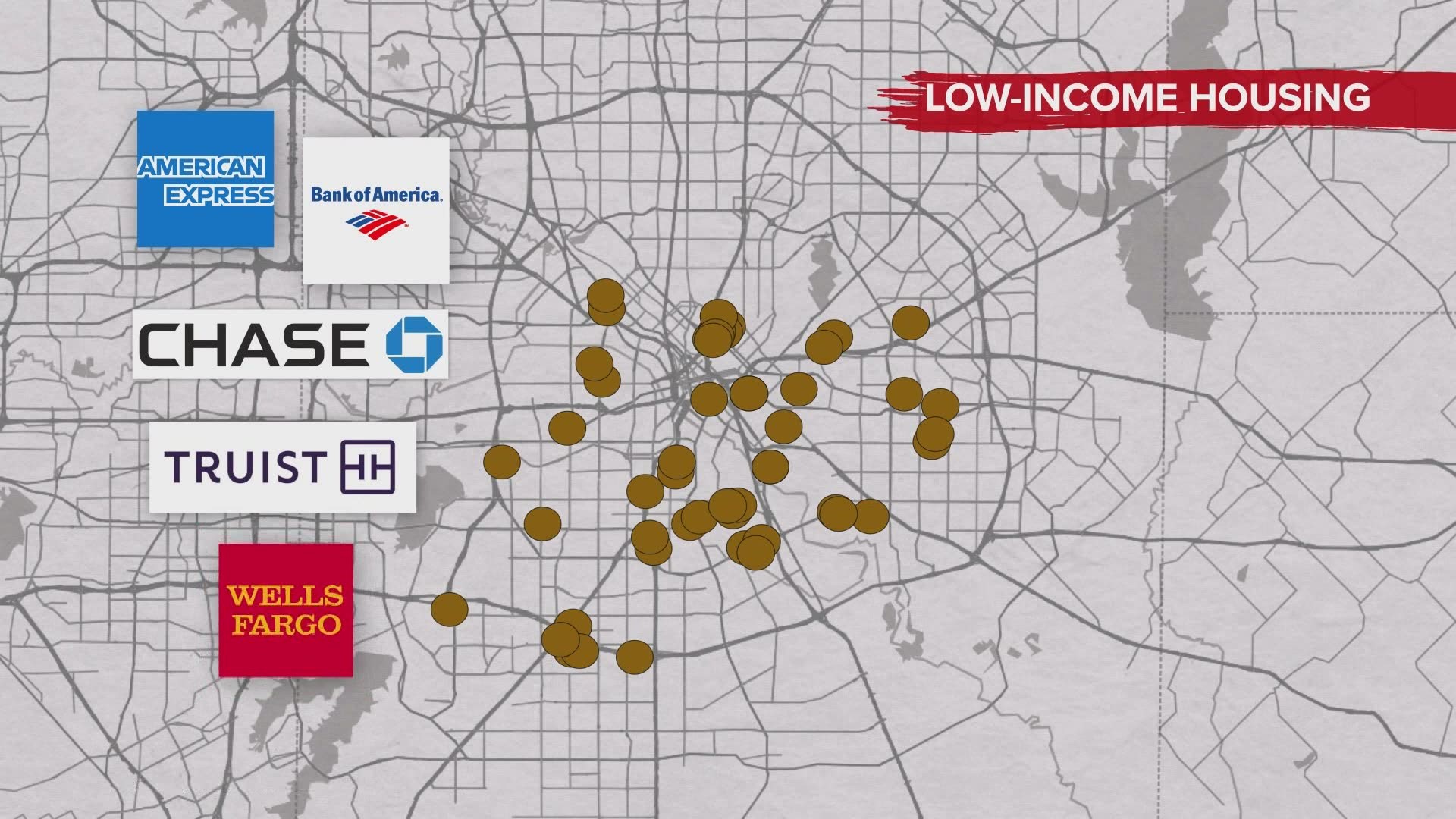 DALLAS — Editor's note: The video above is from an earlier story.

Banks lend relatively little money to the Black and Hispanic community that lives south of I-30 in Dallas. It’s a story WFAA has been reporting on in our Banking Below 30 investigative series.

In response to our stories, the US House Financial Services Committee, which oversees banking regulation, is taking testimony about the scope of the problem in Dallas and how it severely impacts real people.

WFAA's reporting has focused on poor enforcement of the Community Reinvestment Act (CRA), a law that encourages a bank to lend money to the entire community it serves, particularly the minority communities that banks have long ignored. The hearing is seen as an important step to elevating the issue of CRA reform in Congress.

You can watch the proceedings below:

Our investigative work exposes the systemic racism entrenched in the banking industry and how it fuels the racial wealth gap. Through failed policies and weak oversight of the Community Reinvestment Act, we found the federal government is complicit in allowing banks to turn their backs on disenfranchised communities in Dallas and around the country.

Here are some highlights of the what our investigative findings:

In addition to today’s Congressional session, here are some results of Banking Below 30 series: