For the first time, the Dallas Magic Academy is offering virtual lessons, and a few new tricks. 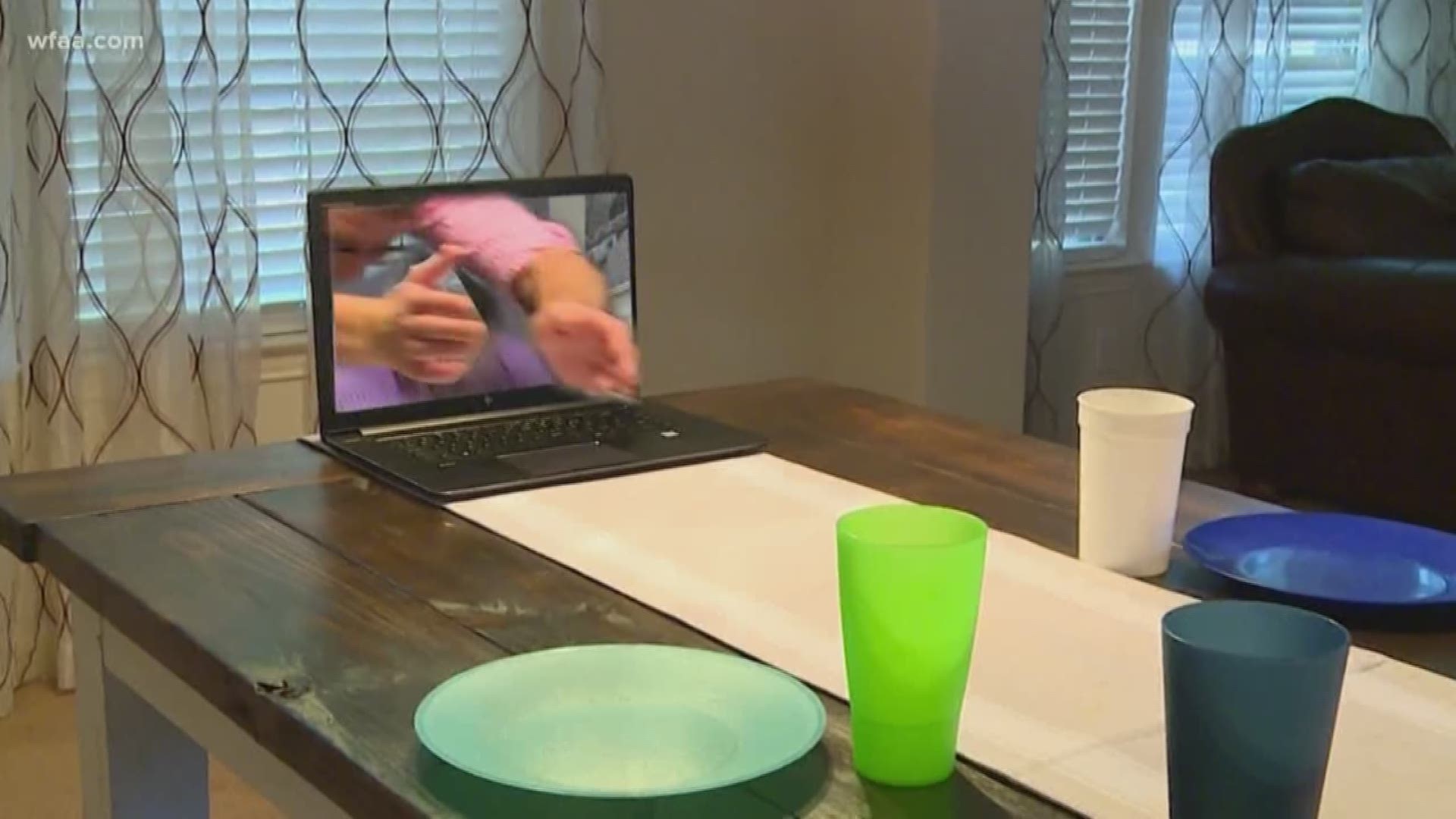 Having a break from the daily grind may be nice, but being home is definitely no vacation.

Many parents sheltered at home with their children have assumed the role of teacher, coach, entertainer, or maybe even all three. Gov. Greg Abbott announced Tuesday it will be at least May 4 before kids return to school, but some parents may already be running out of ways to keep the kids entertained.

Dal Sanders may have an idea to help keep the boredom from setting in.

"I'm a magician, and I've been performing for more than 40 years," Sanders said.

When he's not performing, Sanders is often teaching. He and his wife Cindy own the Dallas Magic Academy. However, because of area-wide shelter-in-place restrictions, the kids he usually teaches have disappeared.

That's why this old magician has a new trick up his sleeve.

To help parents and keep kids entertained, Sanders is now teaching magic online. He's offering free magic workshops, and if the kids love it, they can sign up to learn even cooler tricks.

"The parents didn't know what to do with their kids, and we had something to offer, so we decided to at least try it," Sanders said.

More importantly, Sanders says they can learn to spread joy when it's needed most.

"Magic is just a great way to break the ice," he said. "It's an art everybody will appreciate if they just give it a chance."

A lot of lives have been disrupted by this virus, but Sanders says kids should still have a reason to smile, especially on their birthday.

That's why he's also offering to perform virtual magic shows for any kids whose birthday plans have been wiped out by this virus.

Anyone interested in the free magic workshops, enrolling in magic lessons or a virtual birthday party can find contact information at the magic academy's website here. 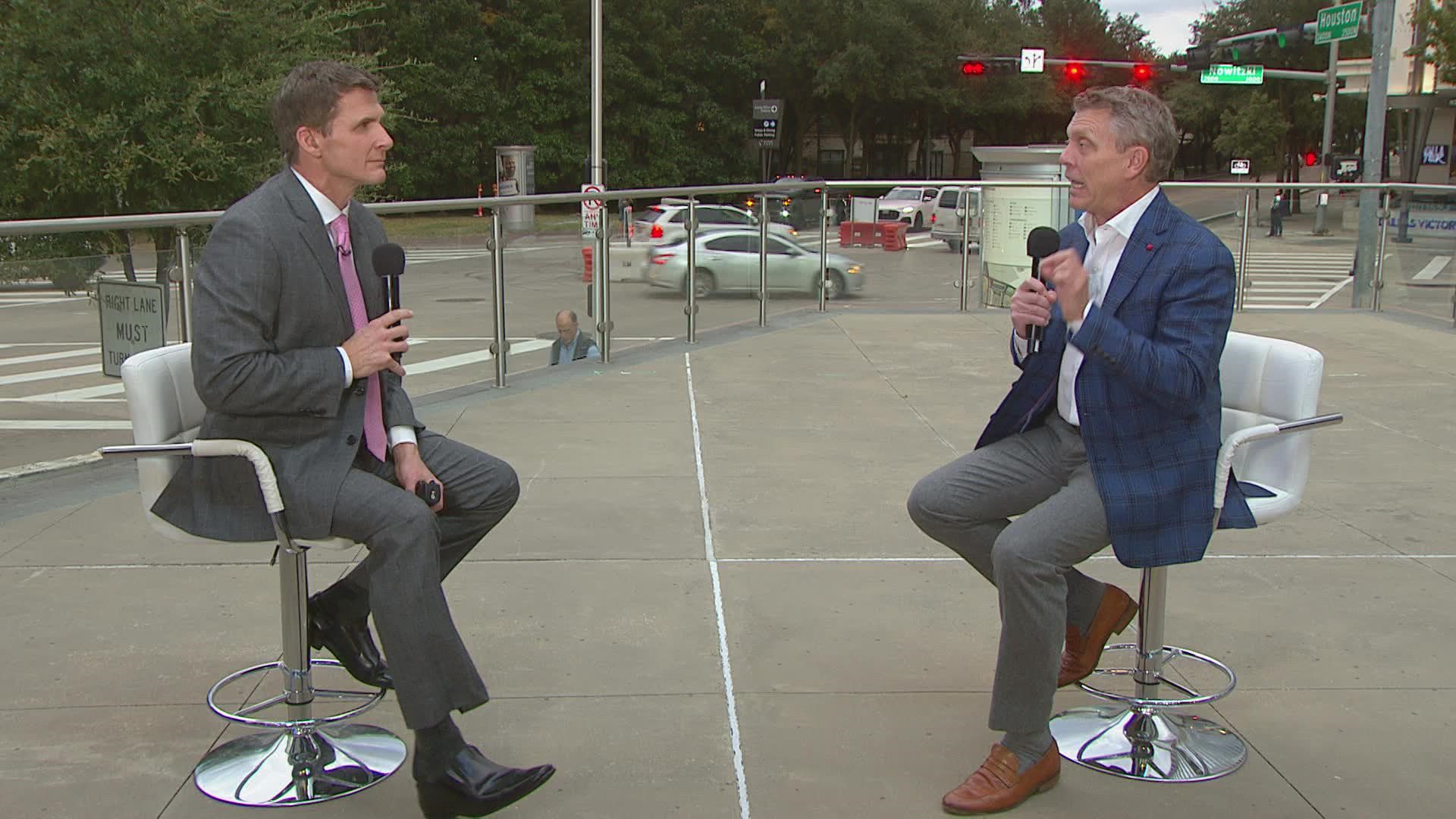 Kids & vaccines: Here's what to do if your kid is nervous about getting the shot