Mik Messer of McKinney thought it was a long shot when he applied to decorate the White House for Christmas. Thousands of people had applied for the opportunity. 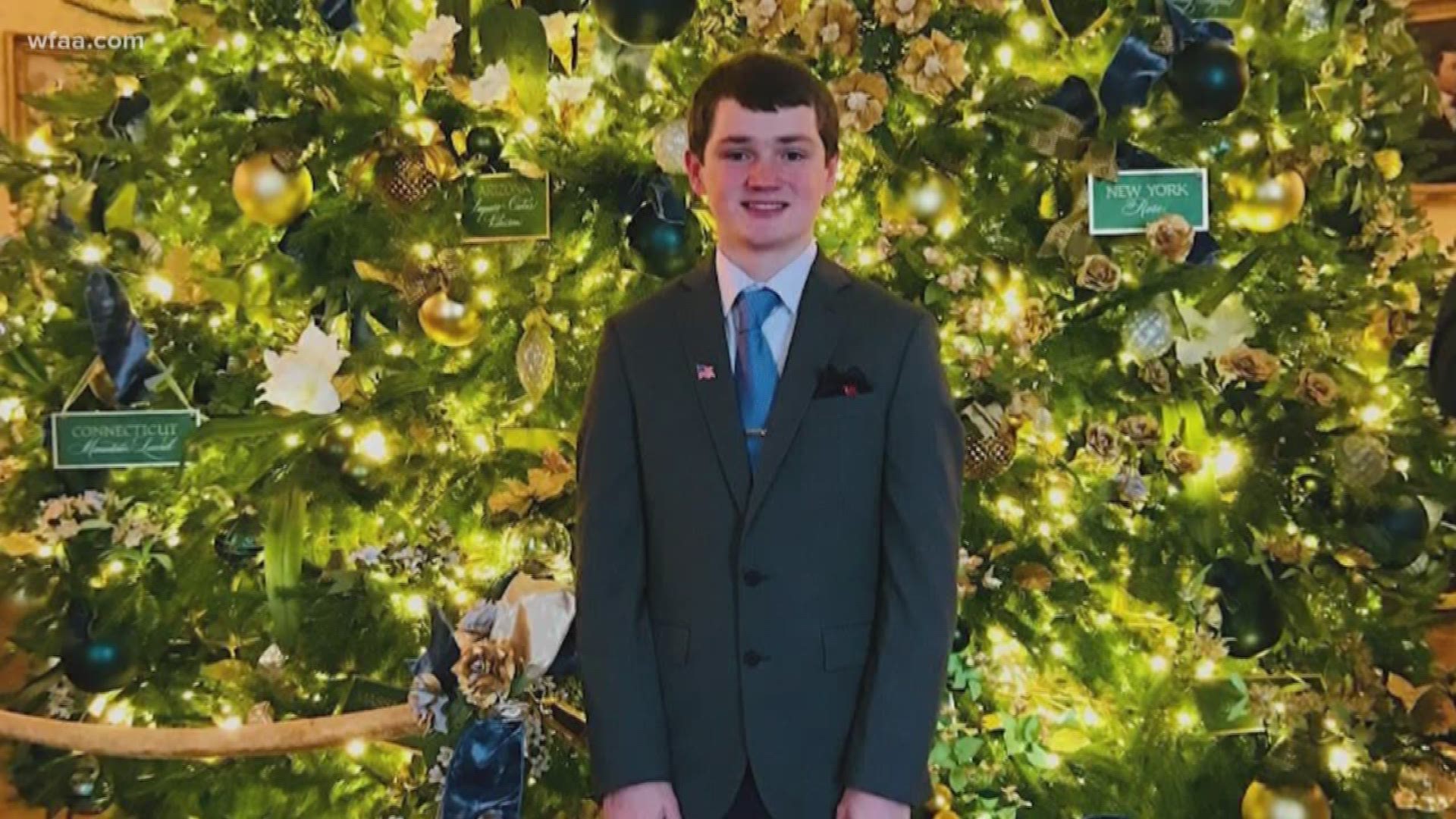 Mik Messer, 18, loves decorating his McKinney home for Christmas. He said he spends nearly a month fully decorating the house, putting up the tree and stockings soon after Halloween ends.

"There's nothing more fun than decorating for Christmas," Messer said.

He was elated, but pragmatic, when he received a message on Facebook Messenger earlier this year from the White House asking for people to apply for a chance to decorate the White House.

"[I thought,] 'Oh, I'll never get in. There's too many people wanting this.' But four months later, never say never," Messer said.

The Eagle Scout sent several emails to staffers in Washington, D.C. over the course of the year asking whether they had whittled down the list of volunteers.

It was a wish granted. Messer said thousands of people had applied and only 120 volunteers got the honor.

"I could be scrubbing toilets. I don't care what I'm doing, as long as I'm in the White House," he said.

"It was all fun work but it was very tedious. They want it done right," he said.

But for Messer, the biggest present was being just feet away from first lady Melania Trump when she briefly addressed the room during a reception. 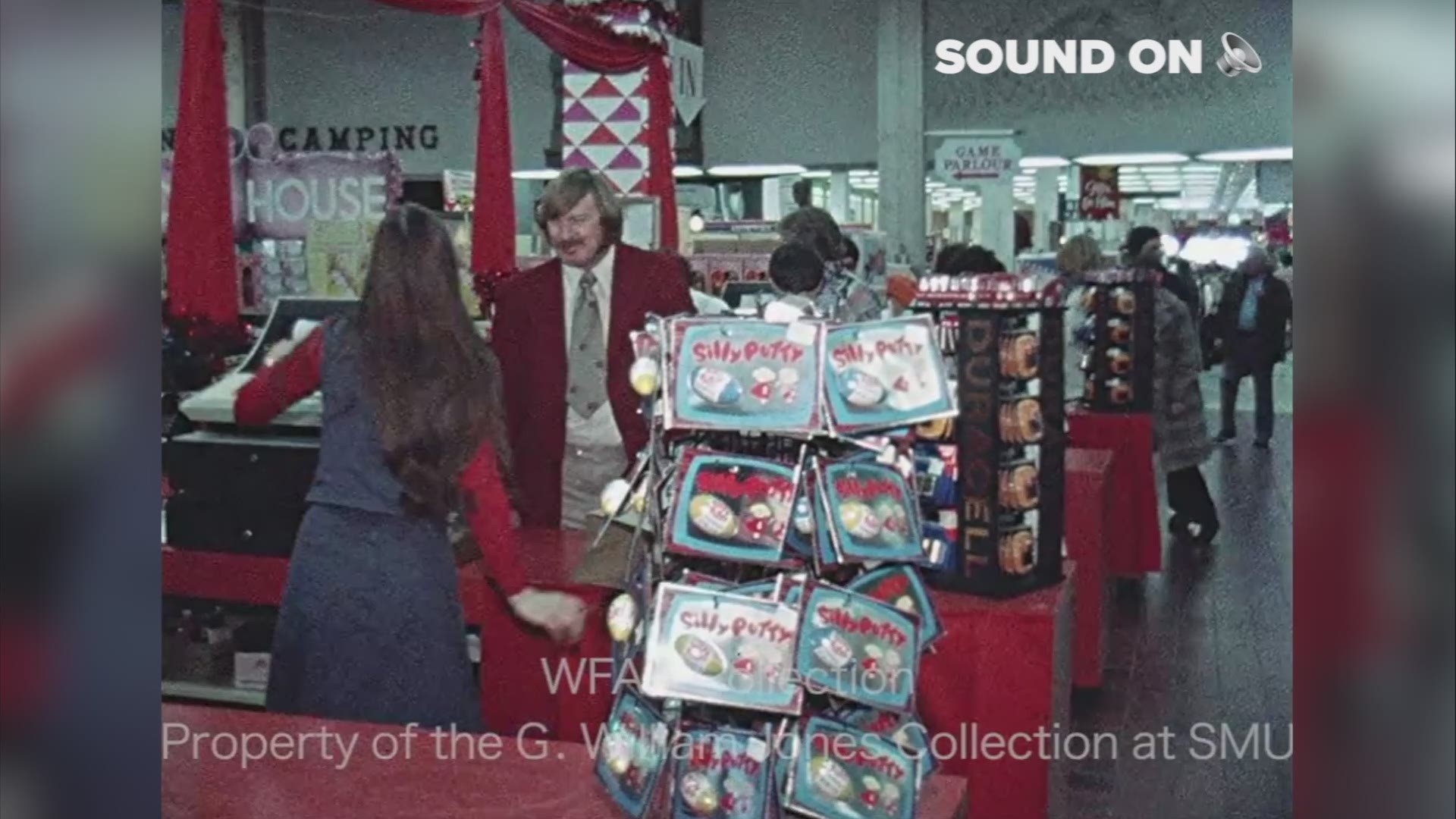