Want police to check your house while you're gone for the holidays? Most don't know about this common service cops offer

If you're planning on leaving for the holidays, you can fill out an application with police and someone from the department will check on your house periodically. 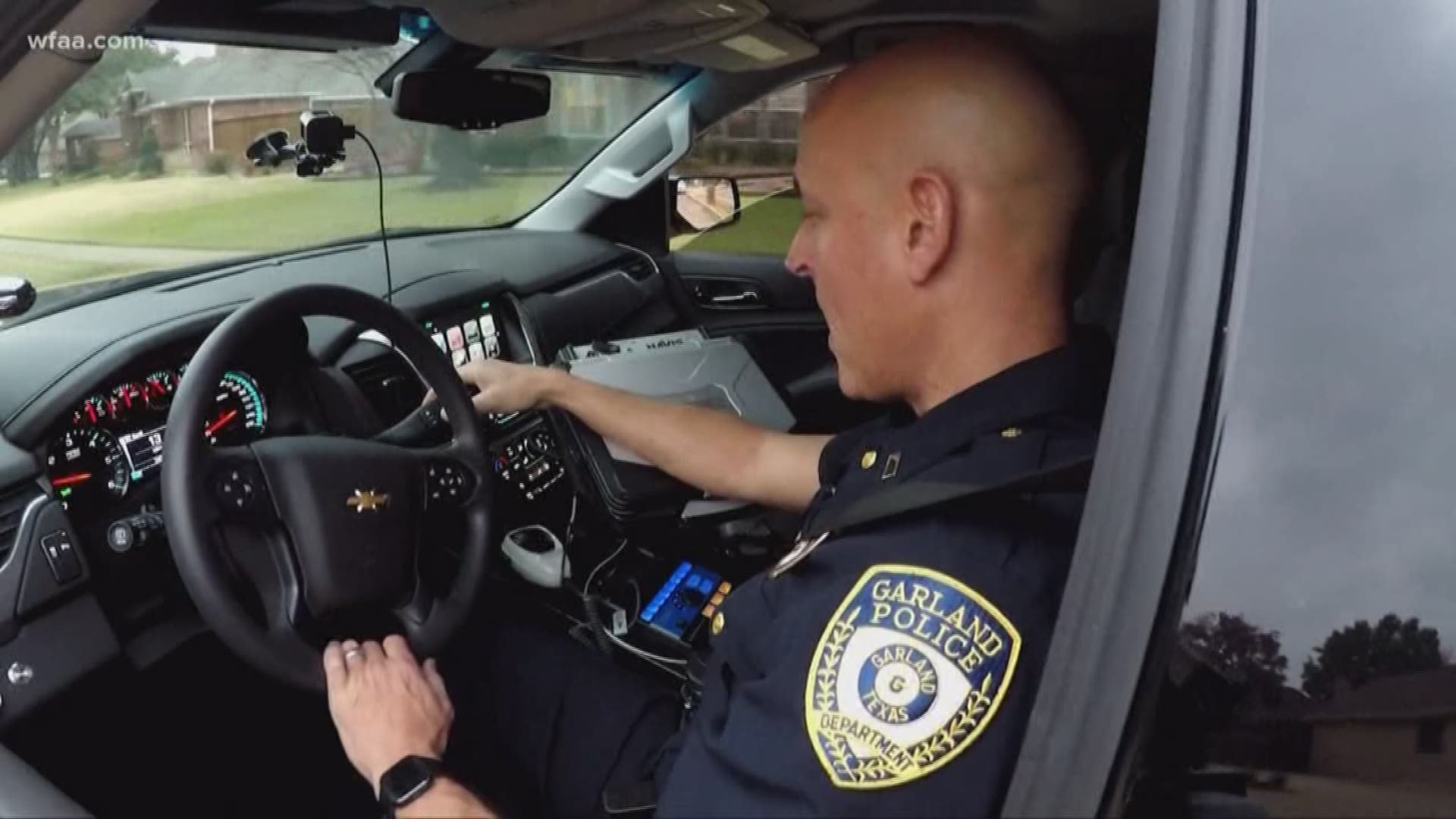 Ever heard of it? It's a service that a lot of police departments offer in the DFW area (and the state) but the City of Garland is wanting its citizens to utilize it more.

The idea is pretty simple.

If you're planning on leaving for the holidays (or any vacation for that matter), you can fill out an application with police and someone from the department will check on your house periodically while you're away.

That number usually goes to over a dozen during holiday times.

Pretty low considering Garland is a city of more than 230,000 people.

"We want to advertise it more because it is a service that people want to know about," Barineau said. "When we talk to community groups about this program they say...well they say they never knew about it."

Police volunteers with Garland PD will check participating homes up to three times per week.

Barineau added that they will check windows and doors too if asked.

"They will spend some time there," Barineau said. "Anything that is requested from the homeowners they'll do."

Barineau said that the department has offered its Vacation Watch service for at least 25 years.

During those years, Barineau said he believes that no participating home has been burglarized--but couldn't provide specific stats.

"When people go on vacation, they want to make sure that they come home to the home they left," Barineau said. "We want to help them."

If you haven't, then stop reading this article and devote the time to enjoy a John Hughes classic.

Spoilers, two idiot burglars mess with the wrong house in Chicago when a family travels overseas for the holidays.

Booby traps aside, Barineau added that thieves actually do that.

"They're looking for homes that don't show any movement. Sometimes they'll knock on the door and see if anyone comes to answer," Barineau said.

"The hope is, with our program, police presence in an area where people are away will make a thief think twice. They don't want to be around when police cars are around."

Look, is it a full-proof alarm system developed for Fort Knox? No.

But, if you're wanting an extra sense of security when you travel for the holidays (that's free by the way), then take a look at the cities below that offer a similar service: