The giraffe calf was born May 7 to parents Kala and Walter, weighing 174 pounds and standing more than 6 feet tall. 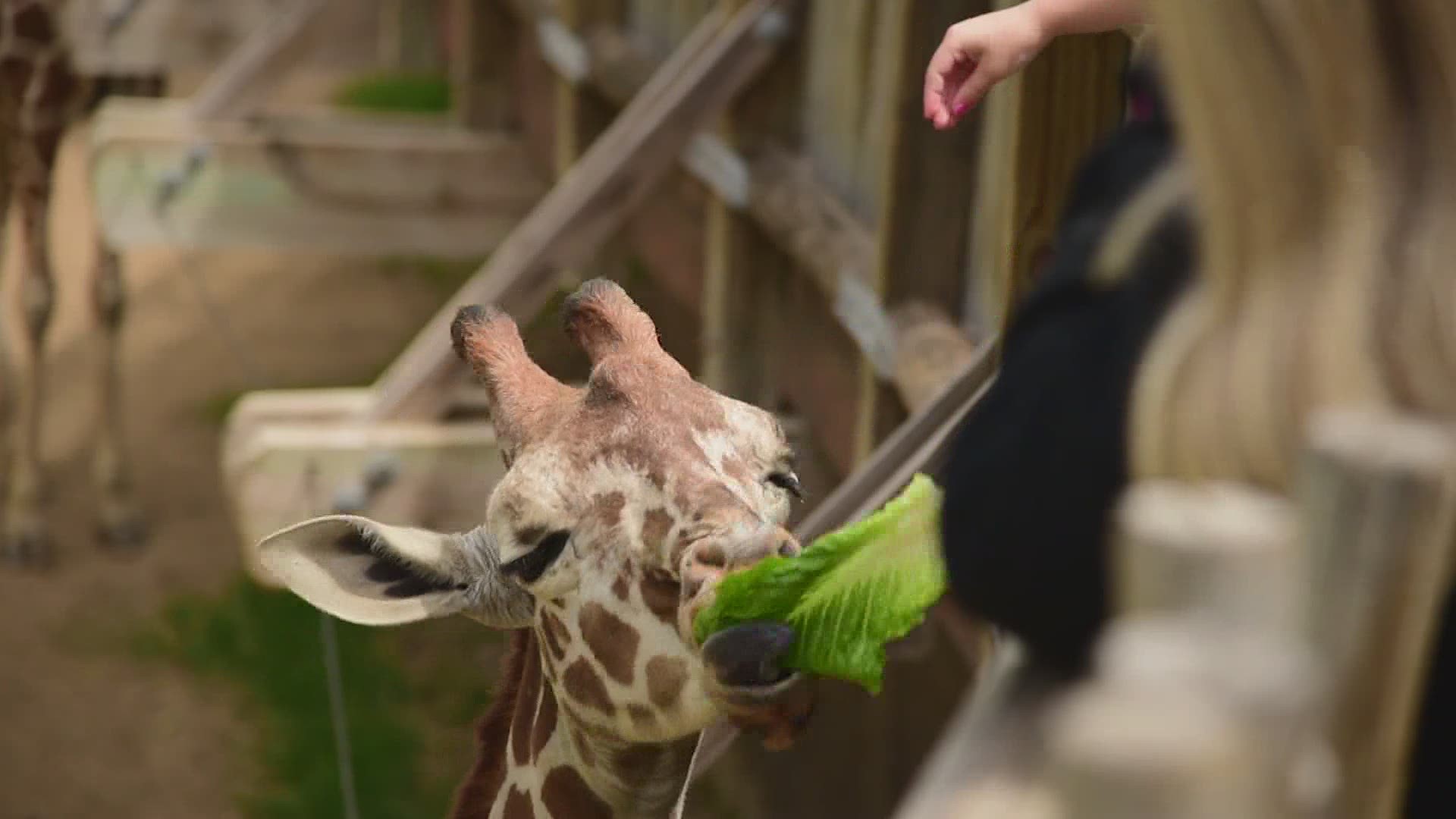 FORT WORTH, Texas — After an open call for name suggestions for the Fort Worth Zoo’s baby giraffe - the new calf finally has one ...

Named after a Texas boot brand, the Fort Worth Zoo said it "fits the newest calf in Cowtown well."

"How does the saying go? 'If the shoe fits!'" Zoo staff said.

According to the Fort Worth Zoo, the winning name was narrowed down from nearly 500 responses. The top five contenders were:

Voting on the top names was opened to the public, and the Zoo said it received more than 8,000 votes, with an "overwhelming majority" choosing Lucchese.

The giraffe calf was born May 7 to parents Kala and Walter, weighing 174 pounds and standing more than 6 feet tall.

His birth brought the Zoo’s herd to nine. This is Kala’s seventh calf and Walter’s first, according to the Zoo.

The Fort Worth Zoo houses reticulated giraffes, a name that describes the mammal’s chestnut-brown rectangular markings. Like human fingerprints, each giraffe pattern is different.

Native to the African savannas, a giraffe’s most distinguishing feature is its long neck, which can account for 7 feet of its height.

See more video of a baby giraffe at the Dallas Zoo below. 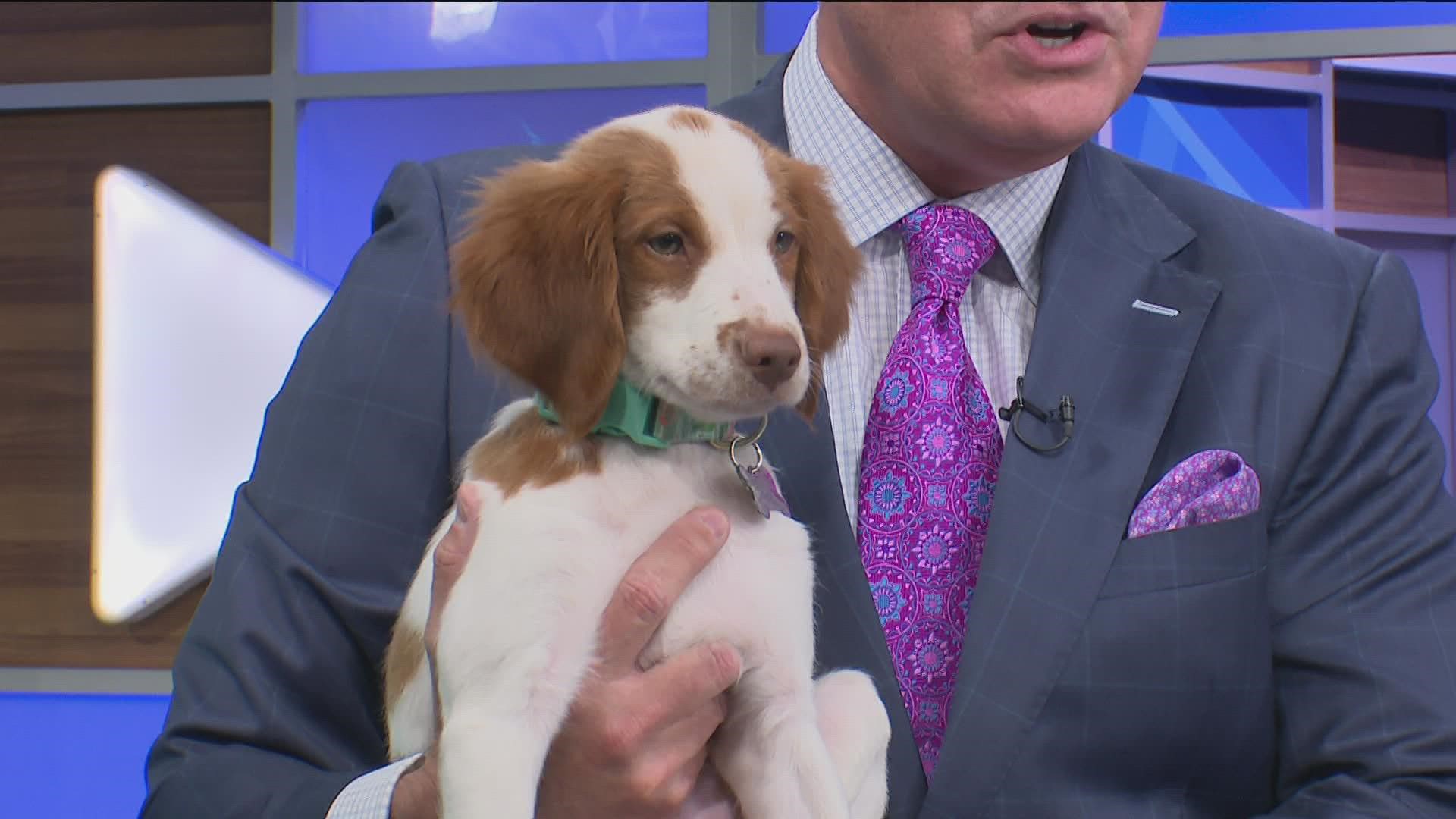