It's National Selfie Day! Meet the North Texas man who got it started

The first official selfie holiday was in 2014. 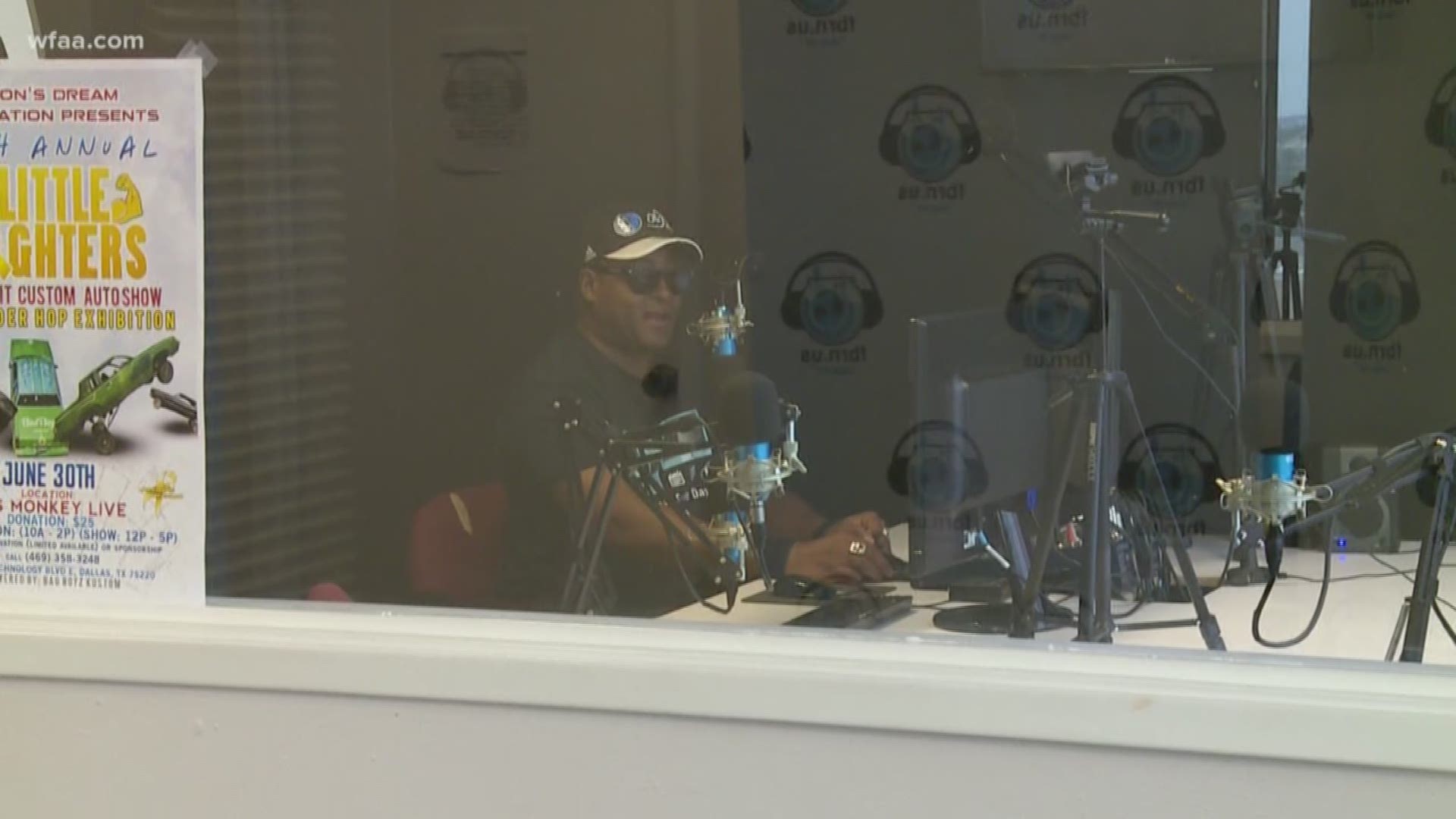 Radio host and DJ Rick McNeely loves the holidays and not just Christmas.

Obviously, there’s a holiday for pretty much anything. As part of a regular segment on his show, Rick tells his listeners about every obscure one.

He does this every week.

“Then I started thinking more and more, ‘what if I had my own holiday,’ he said. “What if I could just come up with something crazy off the cuff?”

Since starting the holiday in 2014, Rick says millions of selfies have been shared on social media.

Just don’t expect to find very many from him. “Honestly, I haven’t taken a lot of selfies,” he said.

Regardless, Rick says he still knows the trick to a good selfie. “It’s about lighting. I know that much.”

It’s been five years since Rick gave us an official day to celebrate these self-promoting portraits.

Since then, he’s created four more holidays, which may seem a bit over the top until you realize his reason.

“Holiday is just about making life worth living,” he said. “The world’s not the best place right now. There’s a lot of things that aren’t very good, but if you take the time to celebrate somebody and make them smile and make yourself happy then you’ve accomplished something.”

And if you’re going to celebrate, you might as well capture the moment.