Meredith Reilly studies political science at American University in Washington D.C., and requested an absentee ballot months ago. But it never arrived. 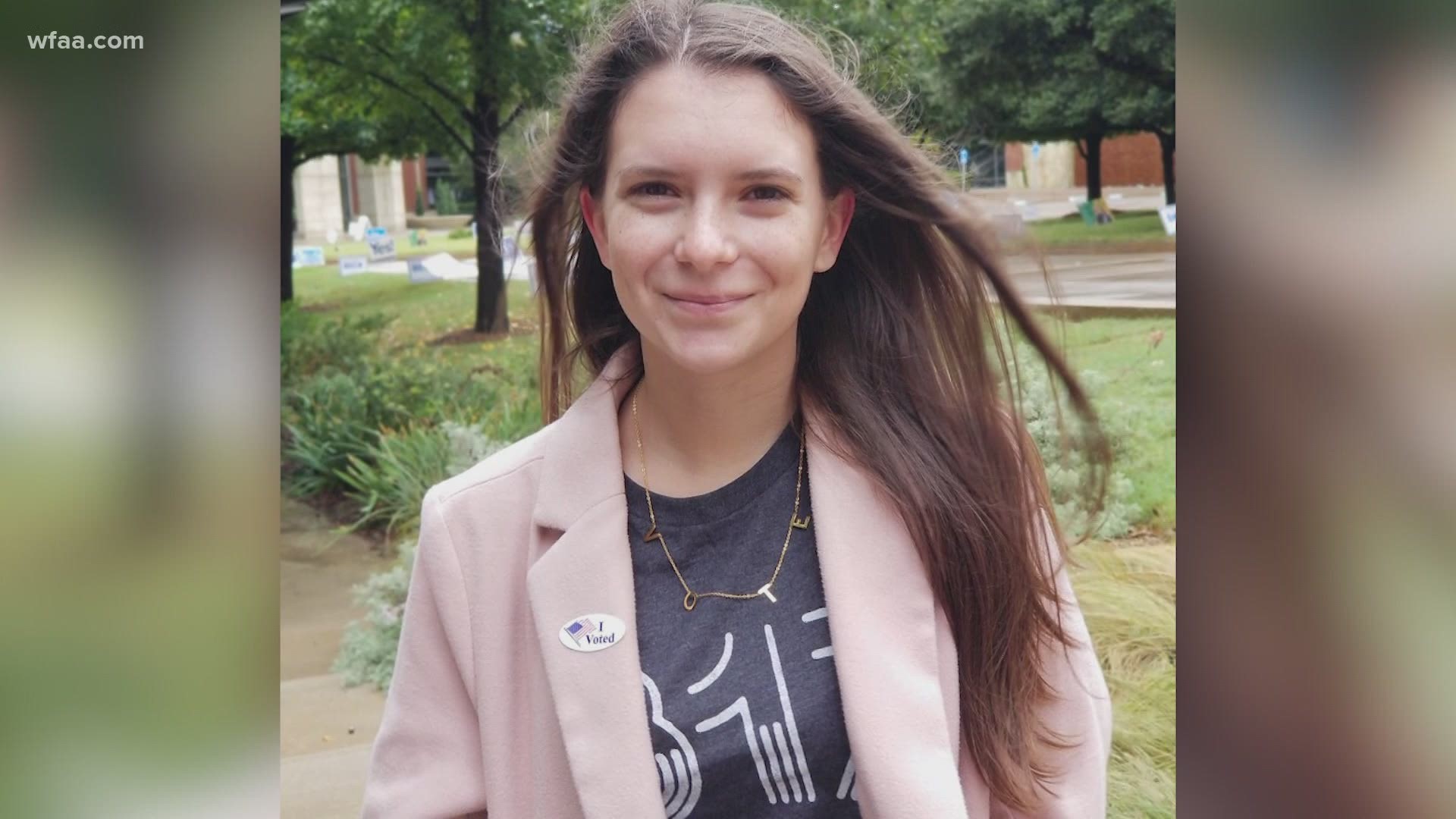 A lot of little kids look forward to birthdays and holidays, but growing up in Fort Worth, all Meredith Reilly could think about was 2020.

Since starting college a few years ago, Reilly, a junior, has been on a campaign to encourage others to vote.

That’s why, even though she studies political science halfway across the country at American University in Washington D.C., she requested an absentee ballot months ago. But it never came.

“I was waiting and waiting, and then I realized my name was not in the system. I realized I might not be able to vote at all. That’s when I was a little upset, I guess," said Reilly.

As soon as she found out, Reilly requested a new ballot, but at that point she realized by the time she received it, filled it out and mailed it back, it would be too late.

“This is not normal,” she said. “It should not be this hard to vote, so that’s when I looked up how much it was to rent a car.”

Two hours later, Reilly and a friend were on their way to Fort Worth, driving 1,400 miles across the country just to vote.

She said no one should have to conquer purple mountains majesty or drive from sea to shining sea in order to vote, but we must do something to stop being so divided.

She admitted, on its own, her one, singular vote will not determine the outcome of this election.

But it may provide the momentum that brings us back together.

“If a lot of individuals decide that their vote matters, then it comes together to make a bigger movement that could change people’s lives drastically.”

As a nation, we are better together. On that, there’s no debate. 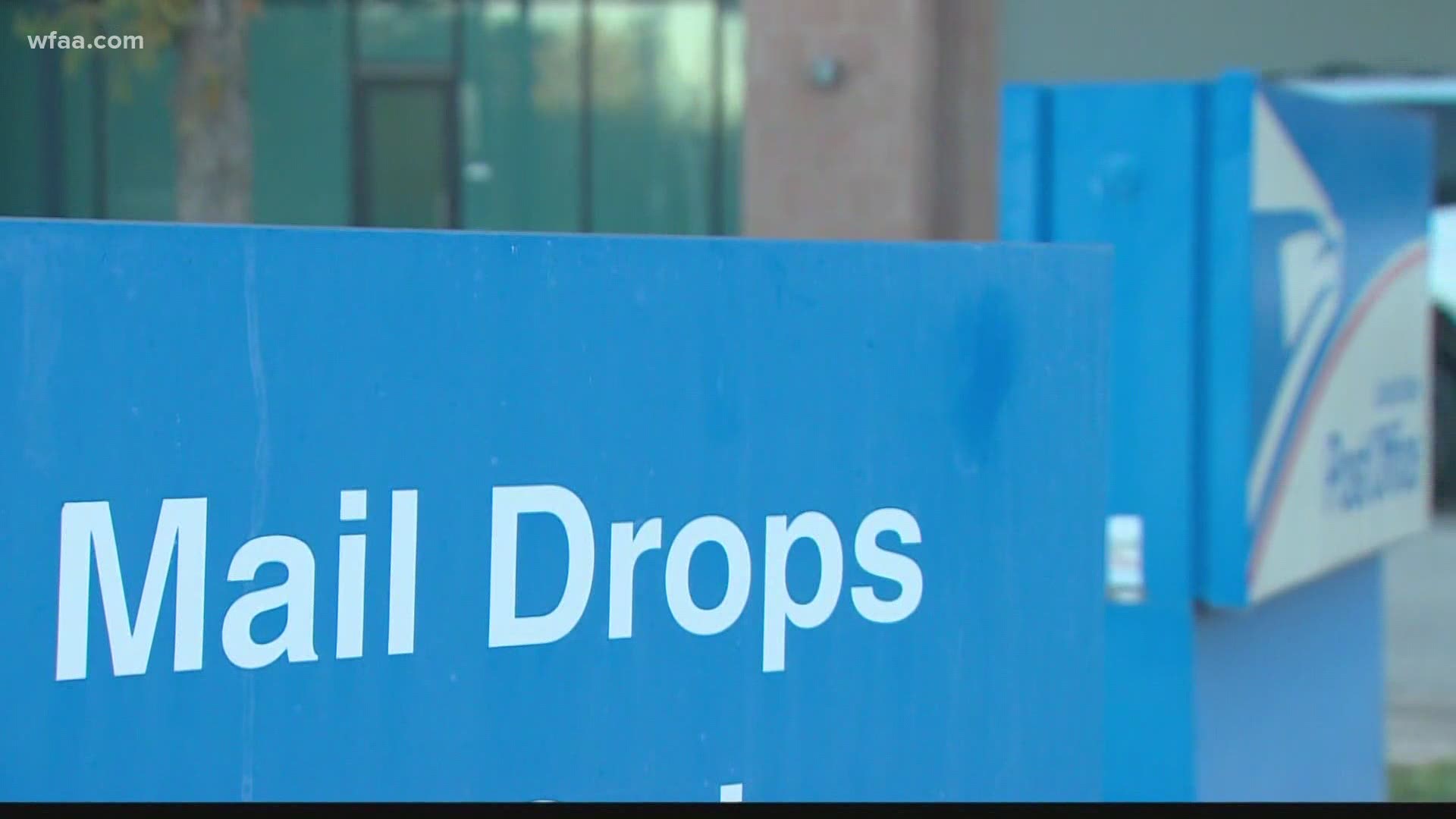