"Our residents have been thirsting for more investments in the arts," said Frisco Mayor Jeff Cheney. 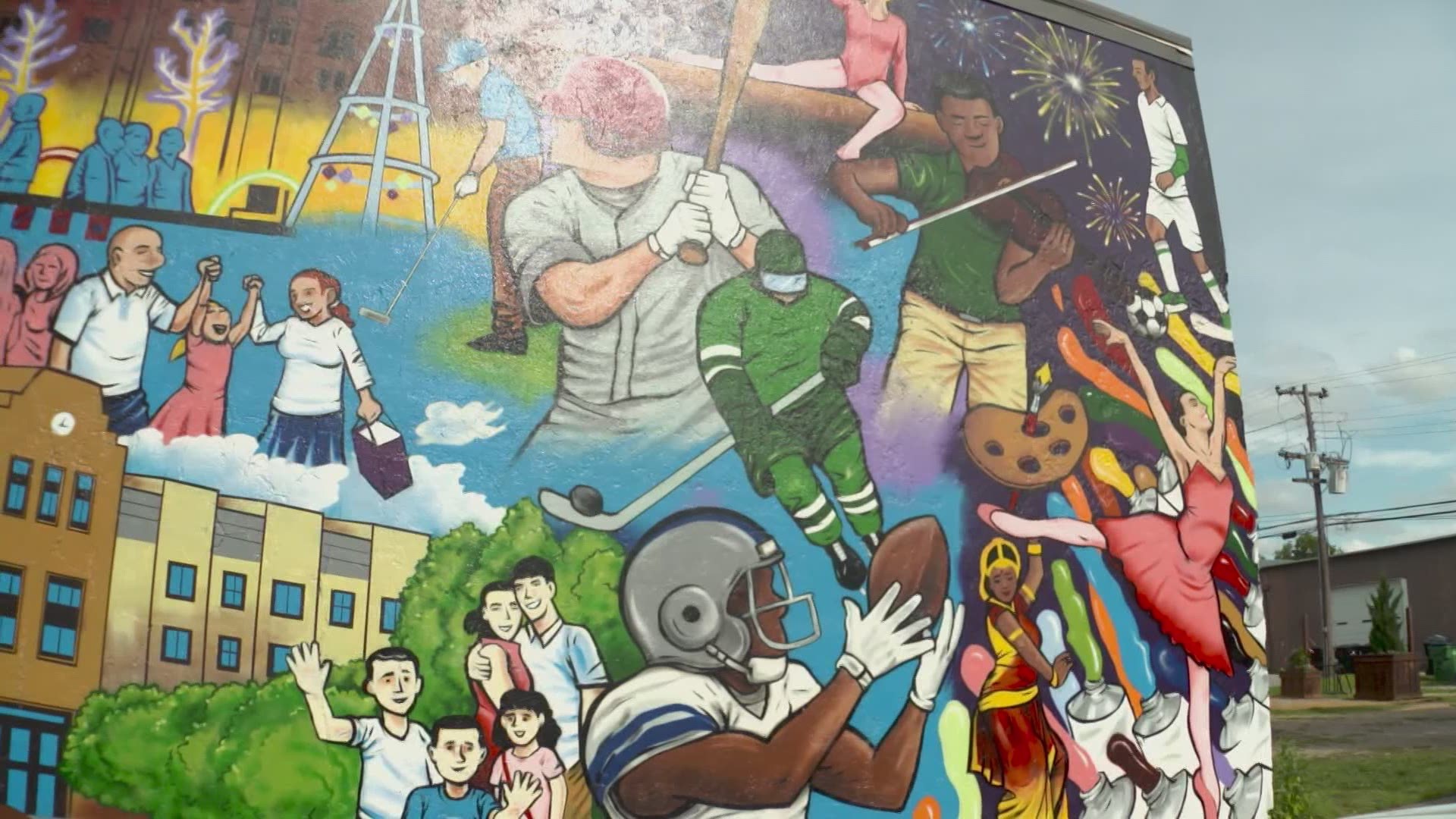 FRISCO, Texas — The city of Frisco has been talking about the prospect of bringing a performing arts center to the city for over 15 years.

In 2011, voters agreed to withdraw from a joint venture with Plano and Allen to build an Arts Center of North Texas. Ten years later, on June 1, the Frisco City Council unanimously approved terms that could bring a performing arts center to Hall Park.

"Our residents have been thirsting for more investments in the arts," said Frisco Mayor Jeff Cheney.

Cheney says there's more than $100 million in private, city, and school district funds in play. A large chunk is the bond-approved $43 million from the Frisco Independent School District.

"Frisco ISD was really the leader in making this happen," said Cheney. "It's going to be for students first because Frisco ISD is the main partner," the mayor said.

Another big piece to this puzzle is the private contribution. Developer and Hall Park Owner Craig Hall is offering up 10 acres of land and about $25 million for improvements to the park and the performing arts center.

"I know that visual arts and performing arts touch our soul and as people make us very human," said Hall. "I've been involved in over 40 states doing real-estate development and there is only one Frisco, Texas," said Hall.

The project still needs to pass through several boards and terms between all groups still need to be finalized. Plans are for the performing arts center to face the Ford Center at The Star which is across the street on Warren Parkway. Both are private-public partnerships.

Tammy Meinershagen is a long-time advocate for the arts in Frisco and also with the Frisco Arts Foundation. She is excited for the crop of students who get to enjoy these facilities.

Meinershagen is also hopeful the center can attract some national acts like Broadway. She, like many parents we've heard from, would rather not have to drive all the way to Dallas to enjoy a good show.

"I'm so excited. All-day I've been like, 'pinch me!' Now we're going to have that missing piece in Frisco," Meinershagen said.

The total cost of the performing arts center and garage is estimated at around $99 million, and another $30 million for the surrounding park which is being covered by the city and Hall Park.

Cheney told WFAA any renderings and real planning will begin in January 2022. His hope is that a finished product would happen sometime in 2024.