Most of Mother's Day will be dry, but scattered thunderstorms are possible during the afternoon into evening. Some could be severe, mainly southeast of D-FW. 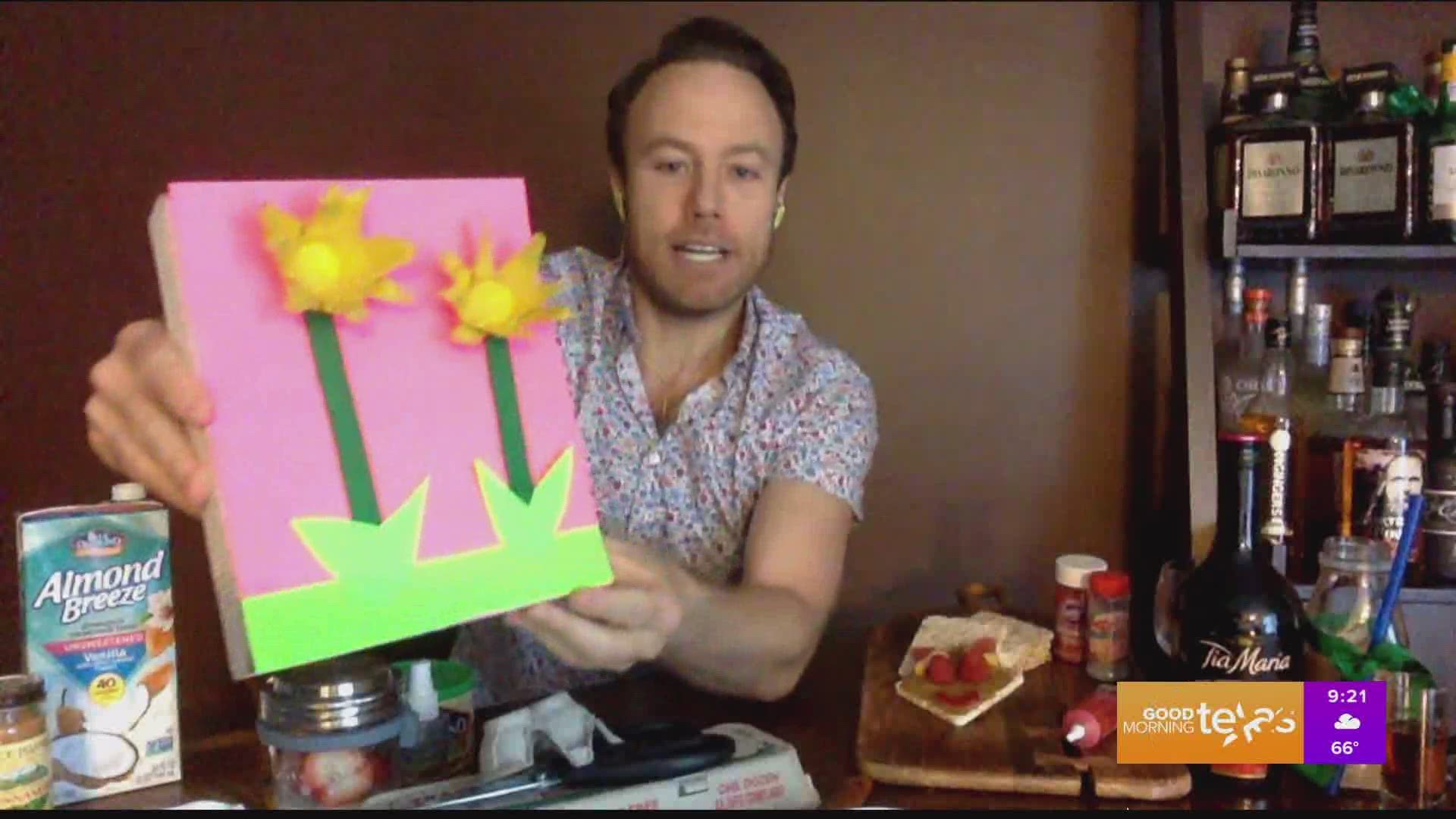 The front is now moving out of North Texas, and the thunderstorms will go with it! Storms are still expected near Corsicana and Athens over the next hour, but they will also be in the clear very soon. #wfaaweather pic.twitter.com/4QgoyoOZqL

4PM update: Shower and storm chances are over for the metroplex. Counties south and east of Dallas remain under a Severe Thunderstorm Watch. Large hail of golf ball size or larger and damaging winds in excess of 60 are possible in the strongest storms.

A chance for showers and storms return on Mother's Day, but the good news is that the entire day will not be a washout, and not everyone will see rain.

A cold front moving through North Texas will keep temps cooler than the last several days for most. Highs will top out in the 70s to low 80s.

Credit: WFAA
Most of Mother's Day will be dry, but some showers or storms are possible midday into the afternoon.

Along that front, thunderstorms will be possible during the afternoon into evening, around 2 p.m. to 8 p.m.

The best chance to see storms will be in locations south and east of the Dallas-Fort Worth area, think the Terrell-Canton-Waxahachie-Corsicana-Hillsboro areas and so on.

For Dallas-Fort Worth, some showers or even a rumble of thunder are possible as the front moves through (before 2 p.m.), but does not look to amount to much.

Any severe weather for Mother's Day?

Yes, it is definitely possible!

Especially for areas south and east of Dallas-Fort Worth.

During that 2 p.m. to 10 p.m. window, any storms that form could become severe, with very large hail and strong winds the main threat. Hail could be as big as tennis balls in the strongest storms.

Credit: WFAA
Some storms could become severe mainly south and east of the D-FW area.

While the overall tornado threat is low, it is not zero. Something to be watched, but not the primary concern.

Any storms will move south and east into the nighttime hours, with North Texas clear of any severe storms by late evening.

A rainy and cool pattern will grip North Texas for a few days.

Scattered showers and storms are possible on Monday, but won't be an all-day rain. Highs will only be in the 60s for most thanks to the cold front.

Credit: WFAA
Rain will be around over the next few days with highest coverage on Tuesday.

Better coverage of showers and storms will arrive on Tuesday, with once again highs only in the 60s. Even with widespread rain likely, the severe threat on Tuesday is very low because of the cooler temps.

Some showers and storms may linger into Wednesday before clearing out during the day.

The end of the workweek will be dry with temps warming back close to normal by next weekend.

When it is all said and done, most of North Texas can expect around an inch or two of rain this week. Higher totals are possible across East Texas, with lower totals across western areas of North Texas.

Credit: WFAA
More rain on the way to North Texas this week!