A partial lunar eclipse will be visible in the night sky early Friday morning, and the weather will cooperate for viewing in North Texas. 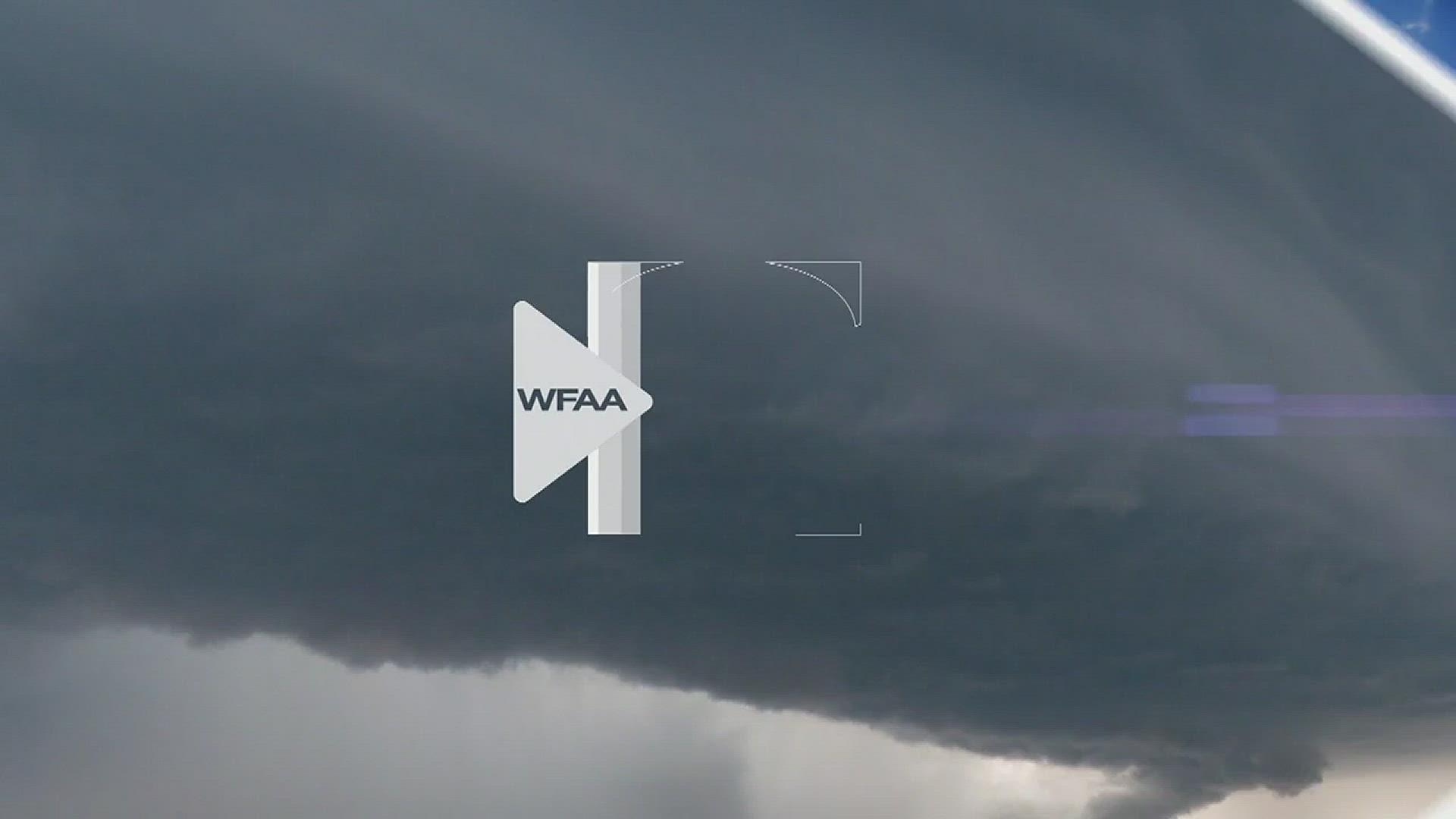 If you want to wake up and just step outside for a few minutes to see the eclipse, the best time to do so will be around 3 a.m. because the eclipse peaks at 3:02 a.m. Friday morning.

Cold! But with clear skies.

In North Texas, temps will be in the 30s with some places near freezing by the time the peak of the eclipse is occurring.

Credit: WFAA
A cold night for any eclipse viewing in North Texas.

Viewing should be good across most of the rest of Texas as well. Some clouds could cause problems in far South Texas, but most of the state should be clear.

Credit: WFAA
Viewing for the eclipse should be good across most of Texas.

What is a lunar eclipse?

A lunar eclipse occurs when the Earth's shadow is cast upon the moon. In other words, the Earth is in the way of light reaching the moon.

A partial eclipse is when only "part" of the moon is covered by the Earth's shadow. Anything less than 100% coverage is considered a partial lunar eclipse.

A total lunar eclipse is when 100% of the moon is covered by the Earth's shadow.

A lunar eclipse can only happen at a full moon. But since the Earth, moon, and sun have to be lined up perfectly, not every full moon features an eclipse.

When a lunar eclipse occurs, the part of the moon in Earth's shadow usually doesn't disappear completely. It is still visible, but normally has a very red tint to that part of the moon. 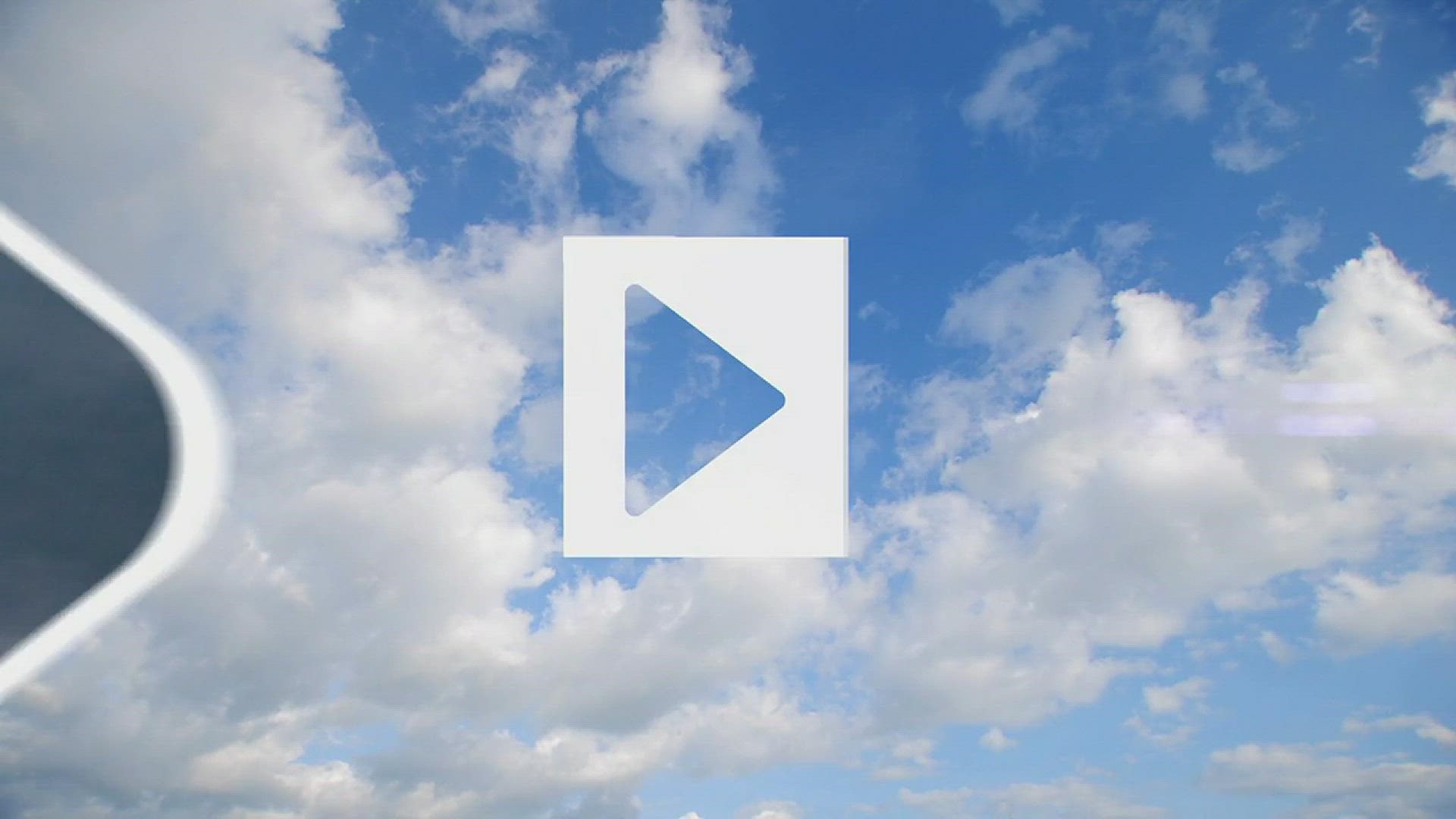