There are steps you can take to protect your pipes and your home during the ongoing winter storm event in Texas. 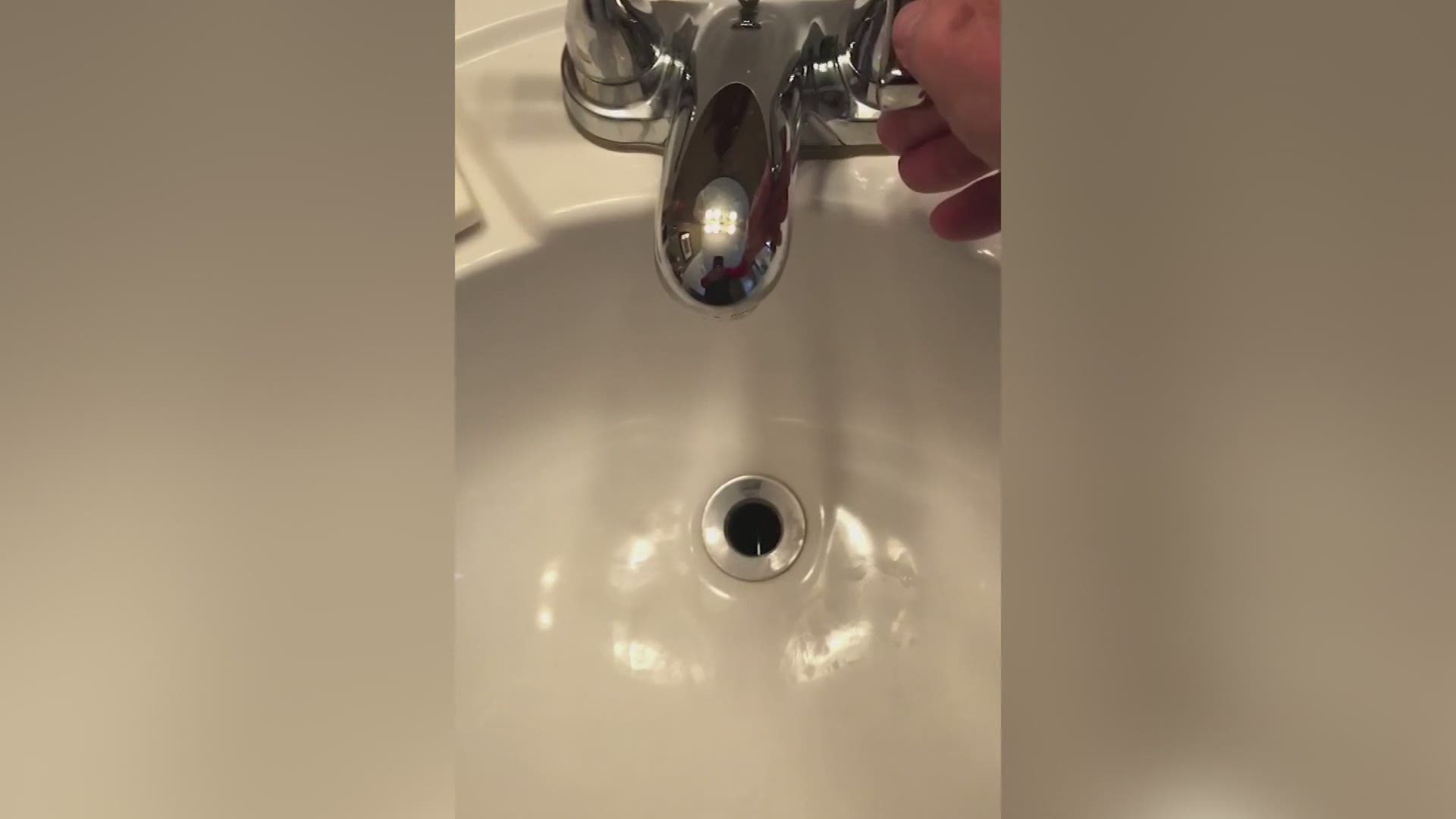 FORT WORTH, Texas — Kippy Jenkins went to bed Sunday night, thinking she had done all she could to keep her 100-year-old home's water pipes from freezing. She kept the cabinet doors open, had a heat source nearby and even had the faucets running.

Even with all that, she had a rude awakening Monday morning.

"No faucet is working. No faucets at all," said Jenkins, who lives just south of downtown Fort Worth.

Because her power went out overnight, her heat sources failed and her pipes froze.

Michael Griffith with Pinnacle Plumbing in Fort Worth said Jenkins is not alone-- not by a long-shot. He said he has a small company, and on average they receive 14 to 18 calls a day.

By noon Monday, "we've received 93 calls for service," he said.

Griffith said it might be too late now, but there are steps you can typically take to protect your pipes.

"You should open up your cabinet doors," Griffith explained as a way to bring the heat to the pipes. "If you have space heaters, you should put them in a safe distance from there and get some heat on them."

And yes, he said to run the faucets.

"They say drip your faucet," he said. "A lot of times it's better to run it at maybe a stream that's like an angel hair pasta."

RELATED: Parts of north Fort Worth under a boil order after water treatment plant loses power

If your pipes are frozen, the next risk is the pipes bursting. Griffith explained more.

"The reason the pipes burst—right now they're freezing. That's expanding, just like an ice cube, more and more. Then they'll freeze, and the pipe may have already burst, but just it's frozen. And when it warms up, that's when you'll see it."

You can try to thaw frozen pipes by safely using and monitoring a space heater in the area of the pipes. Or, if all your pipes are frozen, you can turn your home's water off and open the faucets. More tips can be found here.

"This morning I thought—maybe this would be shower day," Jenkins said.

Now, Jenkins is preparing for a long, possibly expensive few days, but taking it all in stride.

"Probably a good week, I would say, before we are getting water." 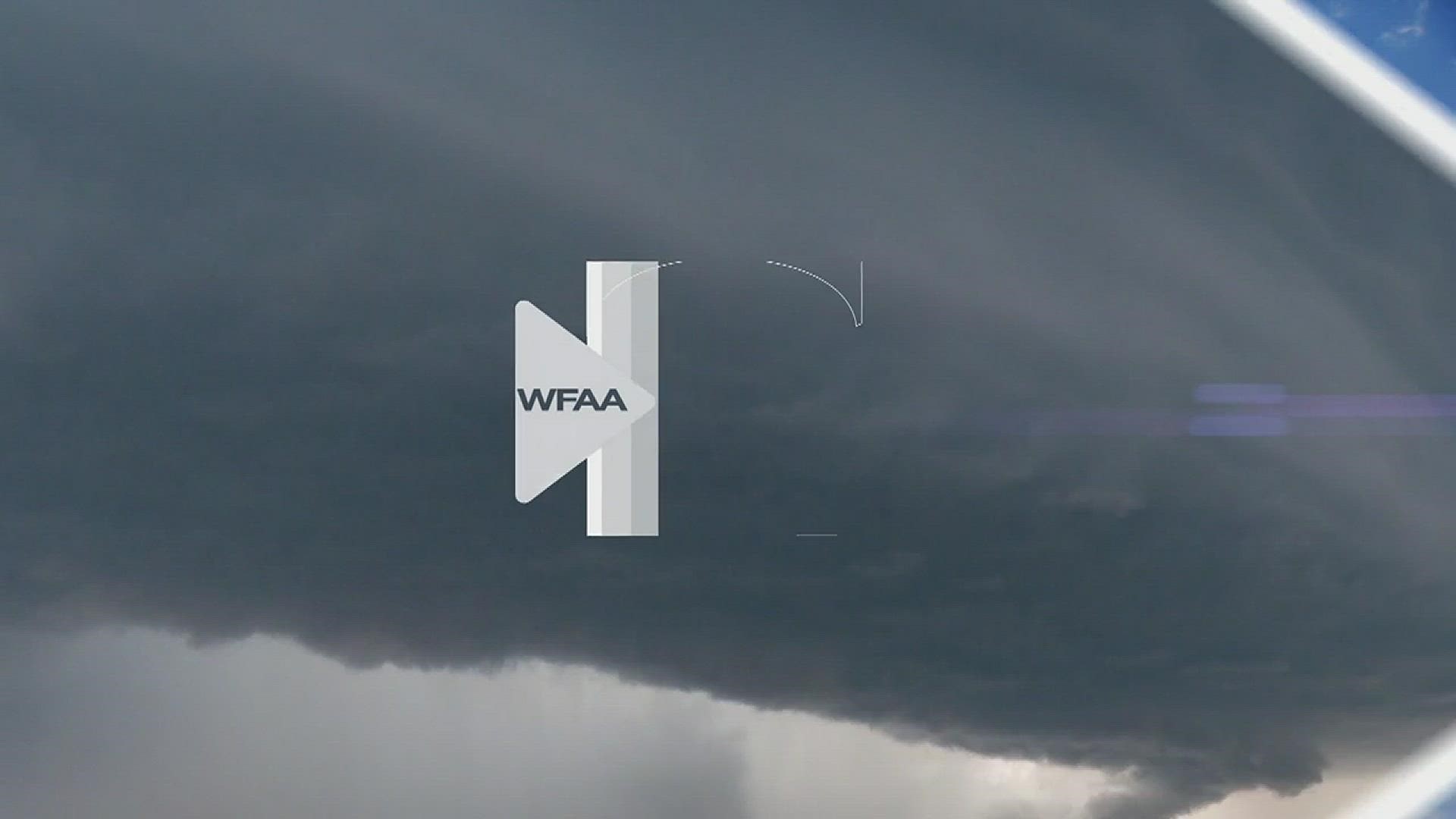