Rain chances will decrease during the afternoon hours. 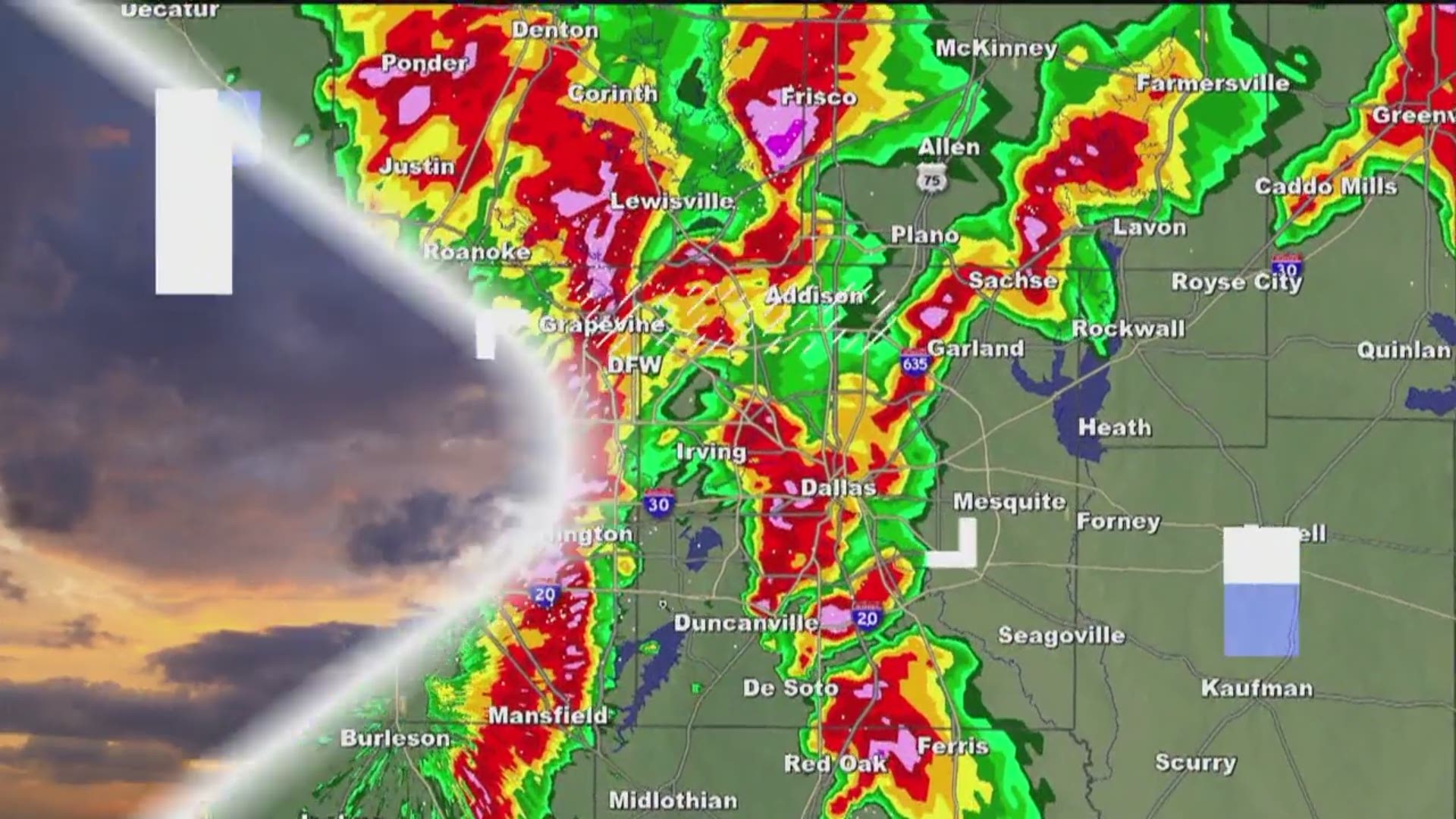 Showers and storms taper off this Tuesday afternoon with cooler temperatures.

Rain chances will decrease during the afternoon hours. Afternoon thunderstorms are possible, but they will remain spotty.

It was a wet start during Tuesday's morning commute with heavy rain and frequent lightning. Storms pushed as far south as the metroplex during the morning rush.

Overall, the severe weather threat was very low, but gusty winds and heavy rain were possible. The heavy rain could cause localized flooding.

Check here for the latest traffic map and road conditions.

Temperatures will be cool into the mid-90s, but the humidity will remain high with a heat index around 103°.

The best chances for rain is on Wednesday, and this will be the coolest day of the week. Highs will only be near 90°.

Slight rain chances will linger through the rest of the week as highs climb back into the mid-upper 90s through Friday.

Storms caused bus delays for Northwest ISD. A school bus in Fort Worth crashed into a utility pole during the Tuesday's commute -- officials said no one was injured. 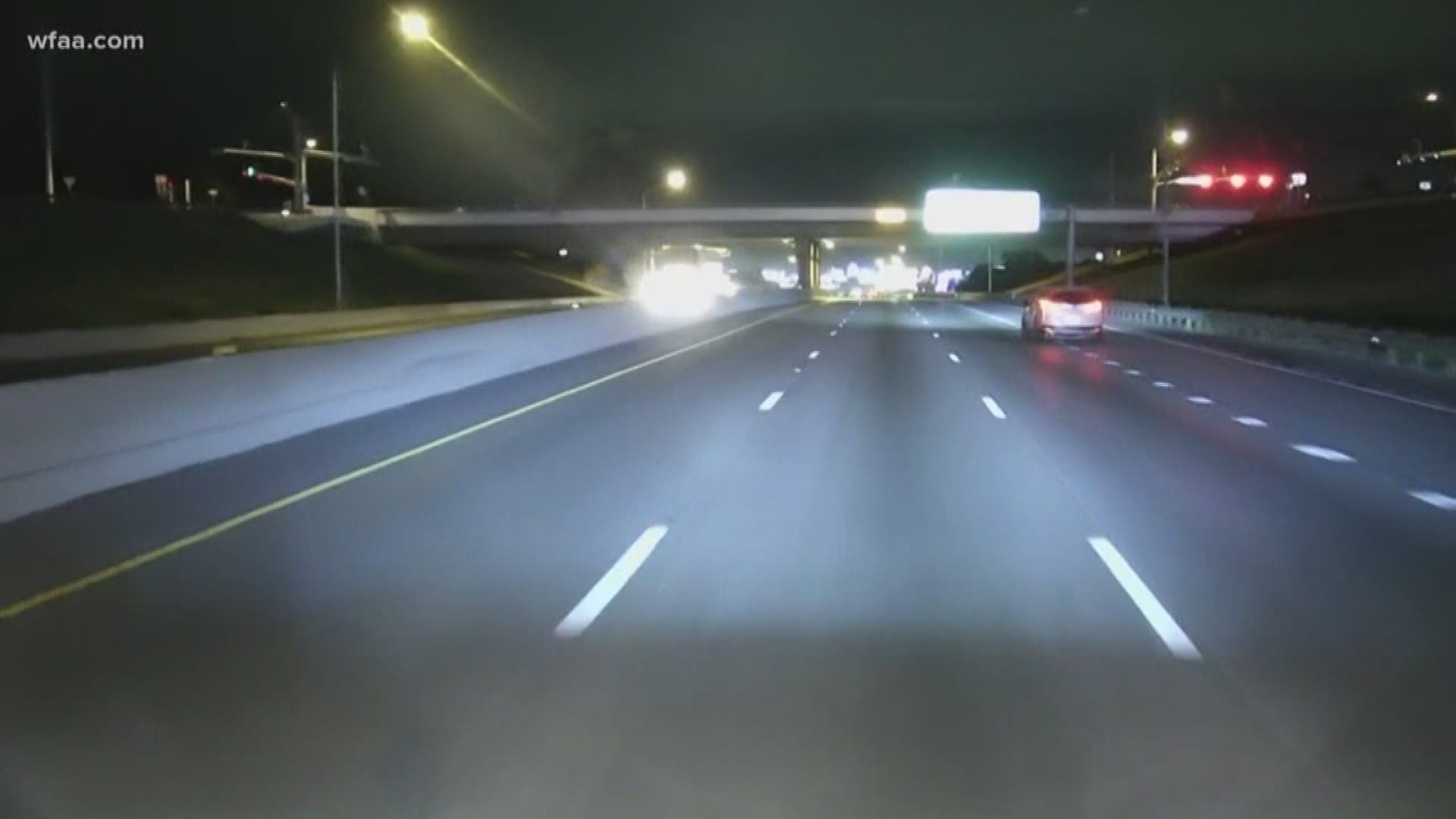 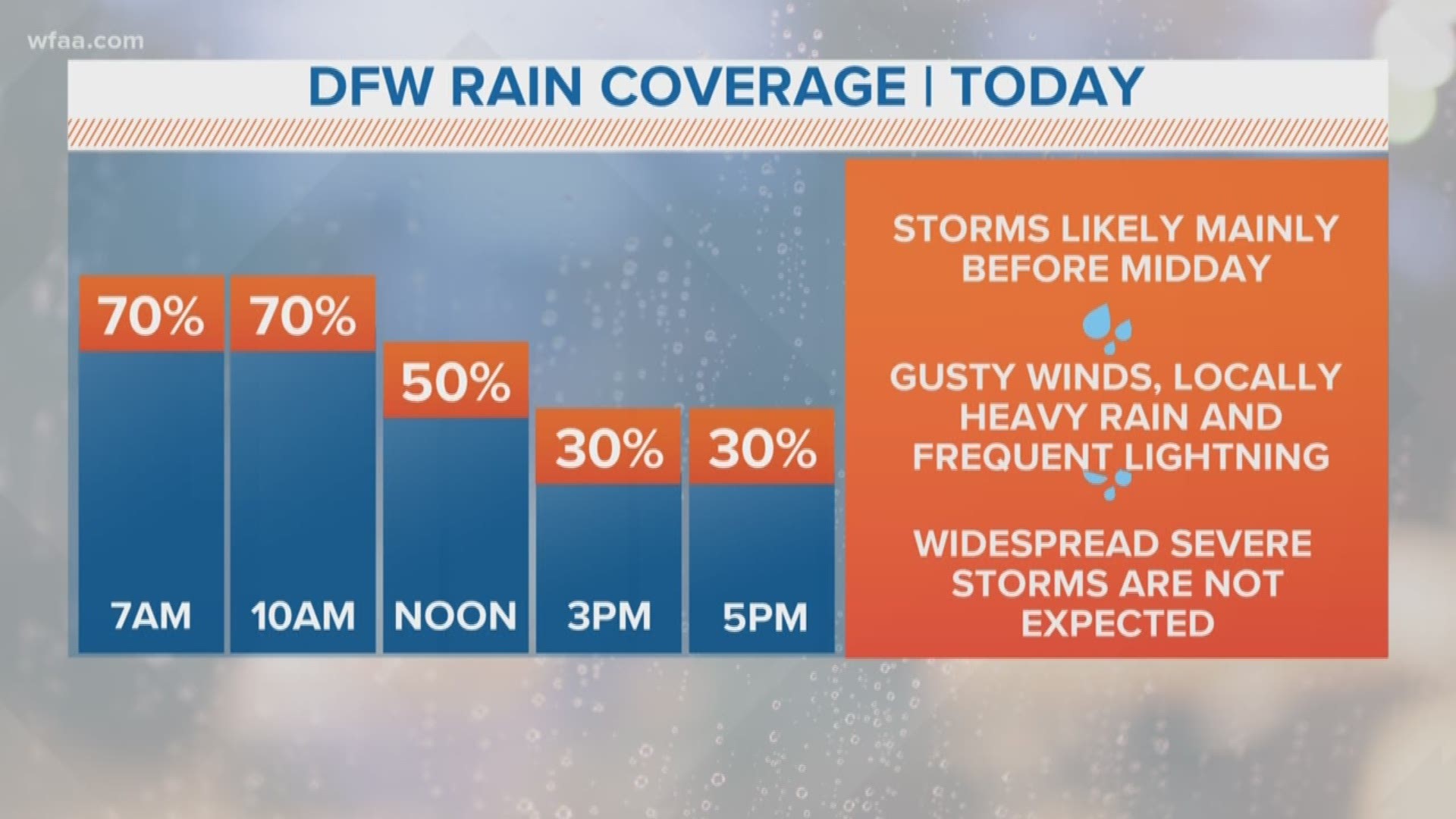