A Plano rep filed a bill to end toll roads. Here’s what the NTTA says about that 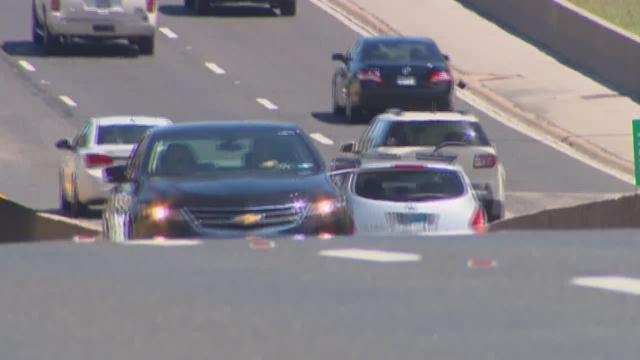 A Texas state representative from Plano filed a bill last November to get rid of tollways once they’re paid off.

Predictably, the North Texas Tollway Authority on Monday called it a “bad idea.”

House Bill 463, filed by State Rep. Matt Shaheen, proposes that “a toll project becomes a part of the state highway system and the commission shall maintain the project without tolls when the costs of acquisition and construction of the project have been paid.”

"The government's job is to provide roads that are funded through existing tax structures, and historically the legislature has underfunded transportation causing the need for toll roads,” Shaheen said in a statement, according to ABC 13 in Houston. “With recent increases in transportation funding, Texas needs a strategy to rid our roadways of toll roads.”

In a response to WFAA on Monday, the NTTA pointed to roughly $9.25 billion in debt that’s piled up during construction of new roadways built “at the request of the region.”

“We think HB 436 is a bad idea because it would not account for maintenance, repair and improvement of those roads in the distant future,” the NTTA said.

The tollway authority cited the “long-needed” expansion to Interstate 30 only happening now as a cautionary tale. The I-30-SH 360 interchange is being built 40 years after the east-west interstate stopped collecting tolls in 1977 “because the region had to wait for funding.”

For two decades prior, I-30 was known as the Dallas-Fort Worth Turnpike.

Read HB 436 in its entirety here, and follow the bill through its various stages here.

UGH: The most annoying habits of DFW drivers