Restaurants can increase to 75% capacity, but must maintain social distancing.

It’s the same day the Dallas Stars play Game 2 of the Stanley Cup Final against the Tampa Bay Lightning.

"With the Stars winning the first game, everyone’s pumped about it," Emil Bragdon said. "People want to get out. People are excited to come out."

Bragdon owns several restaurants, including Reservoir and Whiskey Garden on West 7th Street in Fort Worth. He’s trying to figure out how to safely increase his restaurant capacity this week.

"We kind of did the math. Even if we go to 75% occupancy, I don’t know how close we can actually get to our 75% occupancy, because there’s not enough table space," Bragdon said. "Yes, our occupancy increases. But we still have to socially-distance, so tables have to be spread apart."

In order to maintain social distancing, increase to 75% capacity, and also handle the influx of gameday fans, Bragdon said they won’t be able to let everybody in.

"It’s sad that we’re turning away business, especially with the hit we’ve taken, but it is what it is," Bragdon said. "Honestly, I’d take the excitement over anything else. Let’s get the people here."

A Stars’ Stanley Cup Final run is fantastic for business. Unless you’re a bar in Texas.

"We’ve basically been closed for six months," David Shaw said of his bar, The Lazy Moose on Magnolia Avenue. "I don't care how many big screens you have, if you can't open the doors, they're black."

Shaw also owns Shaw’s Patio Bar & Grill, a restaurant down the street from The Lazy Moose on Magnolia Avenue.

He said Stars fans came out and watched Game 1 on Saturday on the restaurant’s outdoor patio.

As for The Lazy Moose?

"We're about out of money and I'm not sure what I'm going to do," Shaw said. "If something isn't done, we will have to close."

The Texas Restaurant Association told WFAA that 15% of the state’s restaurants have been forced to close since the start of the pandemic. 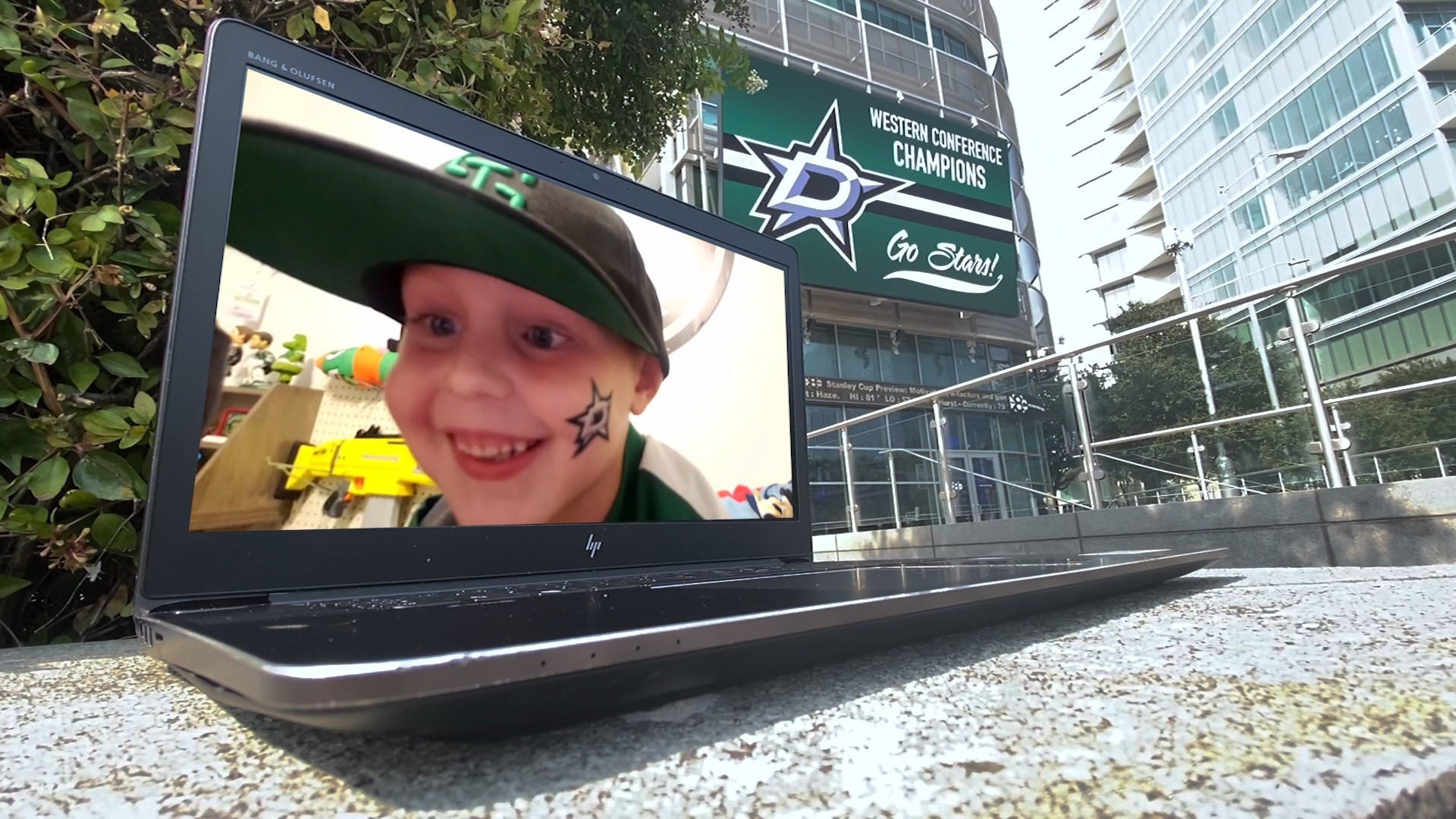