Offensive coordinator will be a collaborative process for Kellen Moore 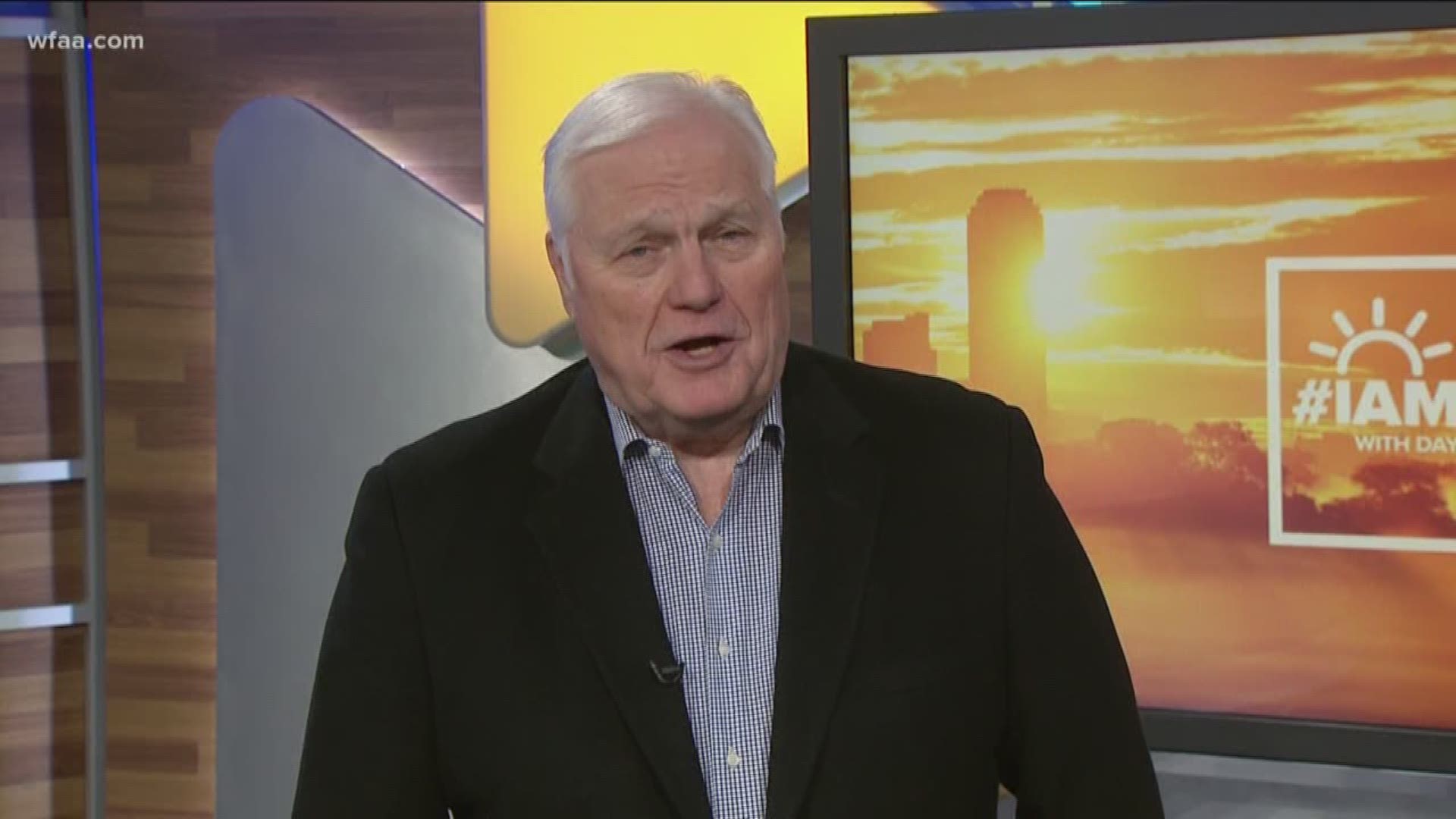 That was the path Garrett took when he began his career in coaching. After two seasons as the quarterbacks coach on Nick Saban's Miami Dolphins, the Cowboys hired Garrett as their offensive coordinator, even before they determined who would be Bill Parcells' successor as head coach.

"I had a very similar experience as Kellen," Garrett told reporters at the NFL combine. "I was a young coach. I got an opportunity to be a coordinator. The biggest thing I learned is that it is a collaborative process. You think about the guys we had in the room when I was the offensive coordinator in 2007."

Garrett had a steady presence alongside him in offensive line coach and assistant head coach Tony Sparano. The eventual Miami Dolphins head coach was the run game coordinator for Dallas the prior two seasons, and even was the play-caller in 2006.

"It was a collaborative effort," Garrett said. "Those guys guided me in directions, maybe when I was going off course a little bit. I had a firm idea of what we wanted to be all about. But those guys helped that process. I do think we are going to try to create a similar dynamic with Kellen."

Garrett will be the steady presence for Moore, just as Sparano was for him. While Marc Colombo is the lone young position coach, the rest are veterans in the league and will be a decent support system for Moore from quarterbacks coach Jon Kitna to tight ends coach Doug Nussmeier.

"We got a lot of veteran coaches in that room so he is going to benefit from being around experienced guys who have done it before," Garrett said. "I think the collaborative process will help our team play at the highest level."

Do you think that Kellen Moore will end up being a successful OC under Jason Garrett in Dallas? Share your thoughts with Mark on Twitter @therealmarklane.