Dan Quinn is bringing the 'swagger' back to the Cowboys defense 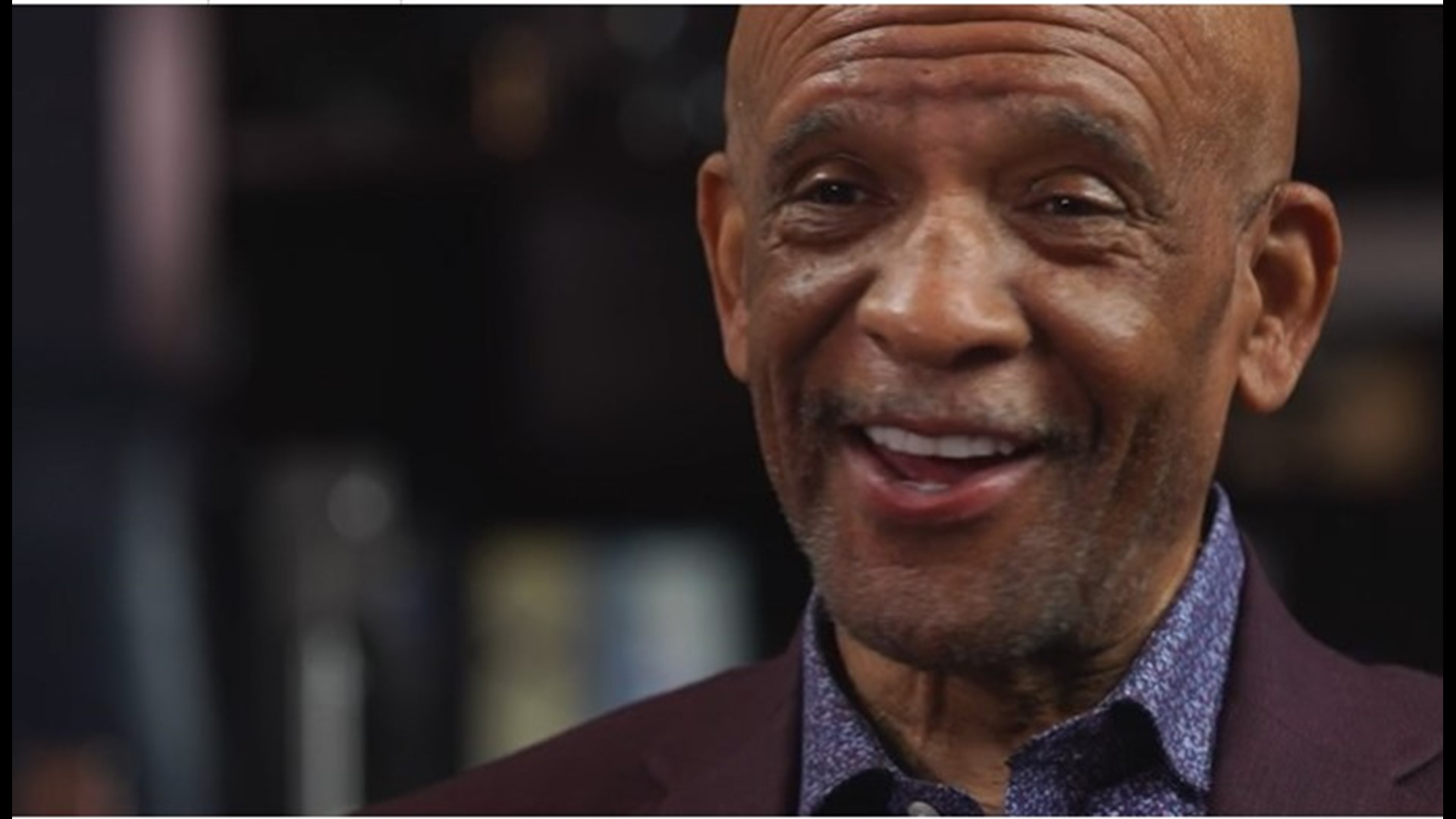 OXNARD, Calif. — When the Dallas Cowboys hired Dan Quinn as their defensive coordinator, the jokes wrote themselves.

What better guy to come in and run a defense that gave up 5.9 yards per play in 2020, tied for eighth-most in the NFL, than the coach who oversaw the Atlanta Falcons' 28-3 collapse to the New England Patriots in Super Bowl LI?

The Cowboys are seeing that same energy Quinn had in the middle part of the last decade resurface on the gridiron at River Ridge Playing Fields on Oxnard.

"Dan is bringing the swagger back," defensive end DeMarcus Lawrence said. "That's what we need in this place: swagger, that pep in our step and that swagger with our movement. So, I feel like Dan is doing a good job bringing that formula back."

While the Cowboys will deploy multiple, hybrid schemes, the philosophy is a throwback to what Dallas ran when Rod Marinelli was the defensive coordinator from 2014-19, according to Lawrence: "go straight forward, attack people, and play relentless defense."

"He really allows us to play," defensive end Tarell Basham said. "He doesn't make things too complicated, and he really tries to simplify things as much as possible. And he puts people that he knows can do things in the position he knows they can do them. So, he's making the game easy for us so we can play and have fun."

Quinn also fits into what coach Mike McCarthy believes in empowering the players, pushing a share of the responsibility on the roster in an effort to take ownership of the team's direction during the regular season.

Although Quinn will be sitting in the booth during games, not on the sidelines like most coordinators, his presence is still felt on the practice field, where the 50-year-old leads drills.

At Tom Benson Hall of Fame Stadium in Canton, Ohio, on Thursday night against the Pittsburgh Steelers, the communication between Quinn, McCarthy, the staff, and the players may have a few hiccups.

"It's just working on the little things," said McCarthy. "Dan's done a certain way. Frankly there's some call sheets of mine that he's looked at from an offensive perspective. So, just to get that part organized. Obviously he has a ton of experience calling the game and what he wants to do. But it's just more the language, the communication, the operation. So, this will be great for us to have four games to have the mechanics."

RELATED: Cowboys’ Terence Steele looking to build on rough introduction to the NFL

After four preseason games to work out the kinks, the Cowboys should be ready to go Sept. 9 at the Tampa Bay Buccaneers.

Do you think the Cowboys are gearing up for a good season on defense? Share your thoughts with Mark on Twitter @therealmarklane.