Former teammate Drew Pearson was not named to the Pro Football Hall of Fame on Wednesday. 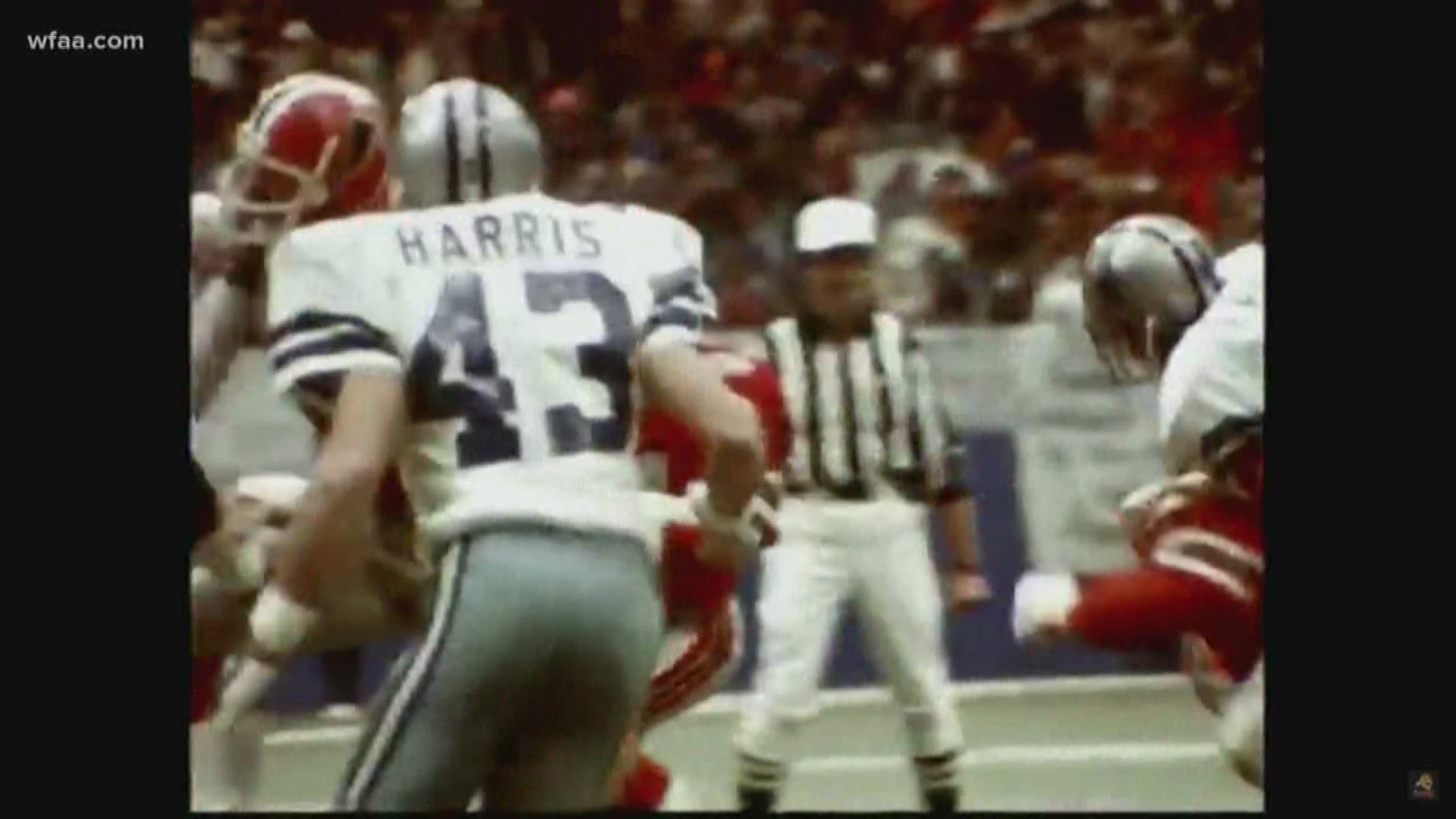 Updated at 12:55 p.m. to include additional quotes from Harris.

Harris won two Super Bowls with the Cowboys — the first two in franchise history — and is a member of the 1970’s first Team All-Decade.

As part of the NFL’s Centennial Celebration, the Hall of Fame included 15 additional inductees, including 10 former players who have been eligible for more than 20 years.

"I'm so thankful for the Hall of Fame," Harris said. "It's such an honor to be in with guys that I've looked up to for such a long, long time."

A six-time Pro Bowler, four-time first team All-Pro, and a member of the NFL's 1970s All-Decade team, Harris, 71, had to wait more than 40 years, but he can now call himself a Hall of Famer. 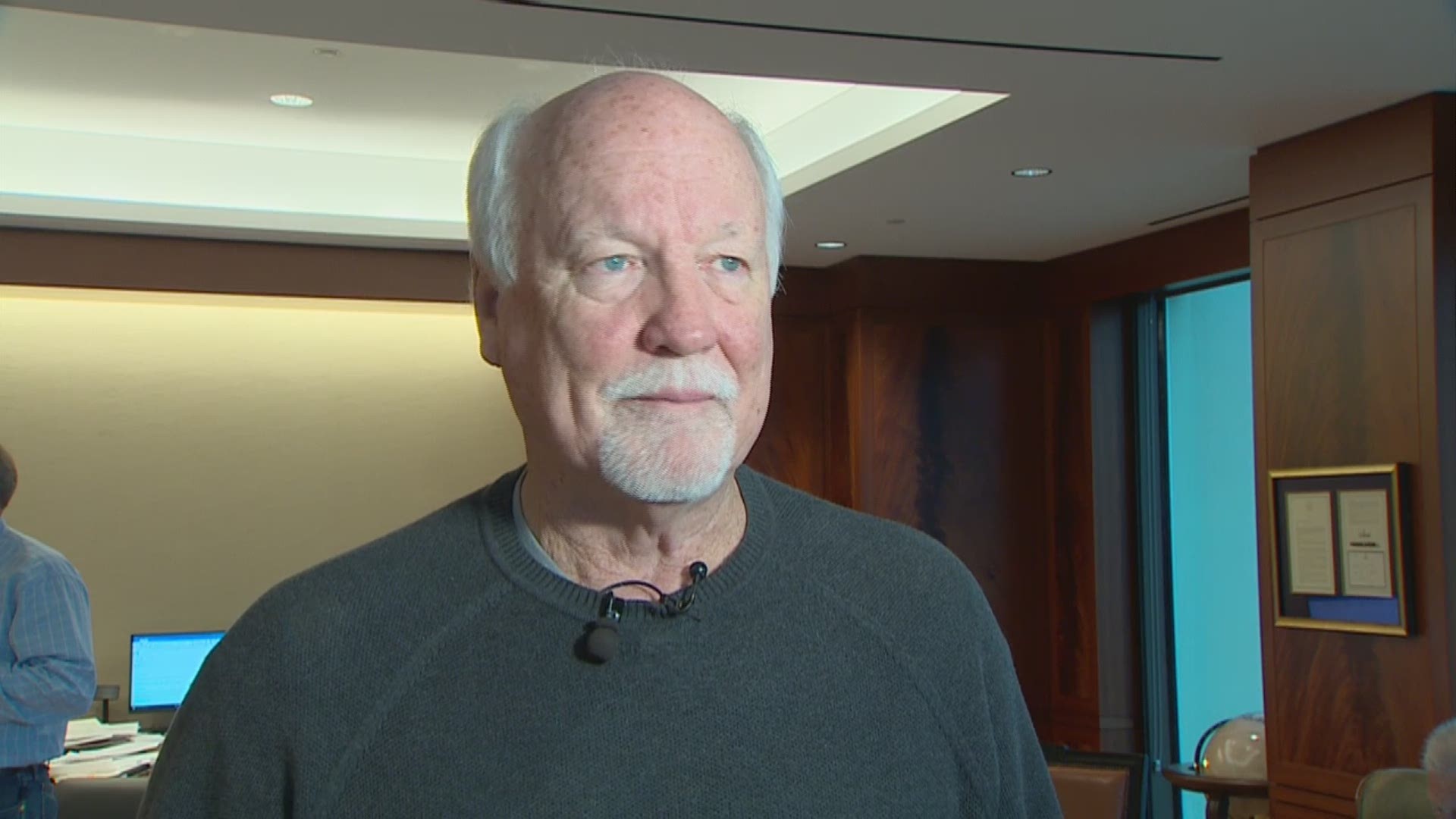 "It's been a blessing," Harris said. "So many people have supported me. So thankful that Tom Landry had a defense that fit me so well."

He finally got the call from David Baker, the Hall's president, Wednesday morning.

"Hey David, I'm watching you," Harris said with the sound of excitement in his voice on the call.

"I wanted to call you and thank you for all you've done for the game," Baker said.

"It's my great pleasure to welcome you to Canton, Ohio. We're going to guard your legacy forever, not just the football player you are, but the man you are." Baker then said.

Harris goes on to thank Baker, clearly in shock.

"What an elite group for a kid out of Ouachita Baptist to join," he continued. "I'm so grateful."

He celebrated with friends and family at his office in North Dallas.

Jimmy Johnson, who led the Cowboys from 1-15 in 1989 to back-to-back Super Bowl titles in 1992 and 1993, was named a member of the 2020 class of the Pro Football Hall of Fame during halftime of the broadcast of the Green Bay Packers-Seattle Seahawks game on Sunday, on the set of Johnson's Fox halftime show.

But a few miles away from Harris' celebration, his former Cowboys teammate Drew Pearson anxiously waited to get the same call.

But he never did.

With Harris finally joining the Hall of Fame, Pearson is now the lone member of the 1970’s All-Decade Team yet to be inducted.

Pearson, 69, is a Super Bowl Champion and was a favorite target of Hall of Fame quarterback Roger Staubach.

The legendary wide receiver popularized No. 88 for the Cowboys and was on the receiving end of Staubach’s iconic pass in the 1975 playoffs, which coined the “Hail Mary” term in football.

Harris, however, will go to Canton with the rest of the senior players in the Centennial Slate in a special induction ceremony in September.