For Dallas to get where they need to be, Cooper must rebound quickly. 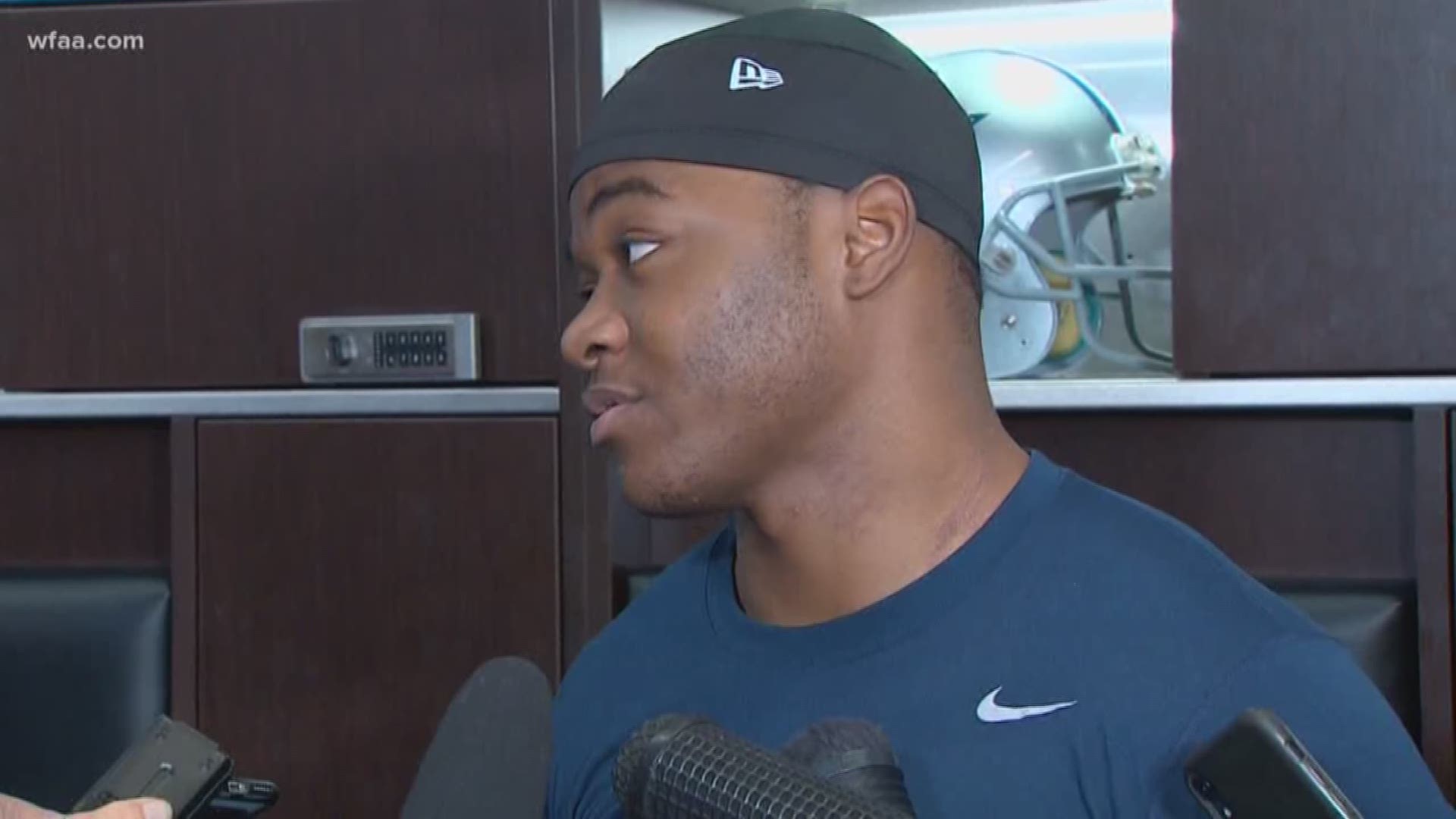 DALLAS — Time is ticking. The Dallas Cowboys have five regular-season games and whatever playoff-run they can muster to stave off a monumental change in their organization.

"The bottom line is we get graded," said team owner Jerry Jones Wednesday morning on the NFL Network.

"I’m in business. I don’t have to win the Super Bowl in business every year, I can come in sixth and have a hell of a year but in this business, you’ve got to come in first. I want Jason to get it done," he said.

Jones once again exerting pressure on his coaching staff and team. It started with a scathing indictment of the Cowboys special teams coaching staff after a 13-9 loss to the Patriots on Sunday.

Top receiver Amari Cooper knows when to unplug, so he says he hasn’t seen Jones pointed criticism of the coaching staff, "I have not been on social media."

But added whatever heightened sense of urgency fans feel is his norm.

"You know there’s always a sense of urgency to perform. You have to do that every week. It shouldn’t come after a loss," he said.

For Dallas to get where they need to be though, Cooper must rebound quickly, coming off the worst two-game stretch in his 21st as a Cowboy.

Three catches for 38 yards in the last two games, including getting shut out against the Patriots.

Cooper is measured and well thought out. He says in his younger days in the NFL he would probably still be beating himself up about that performance against the Patriots, but he says he understands now it’s more important to let it go and move on.

"We know what our goals are and we feel like we know how to get there," he said.

But time is running out to prove it.