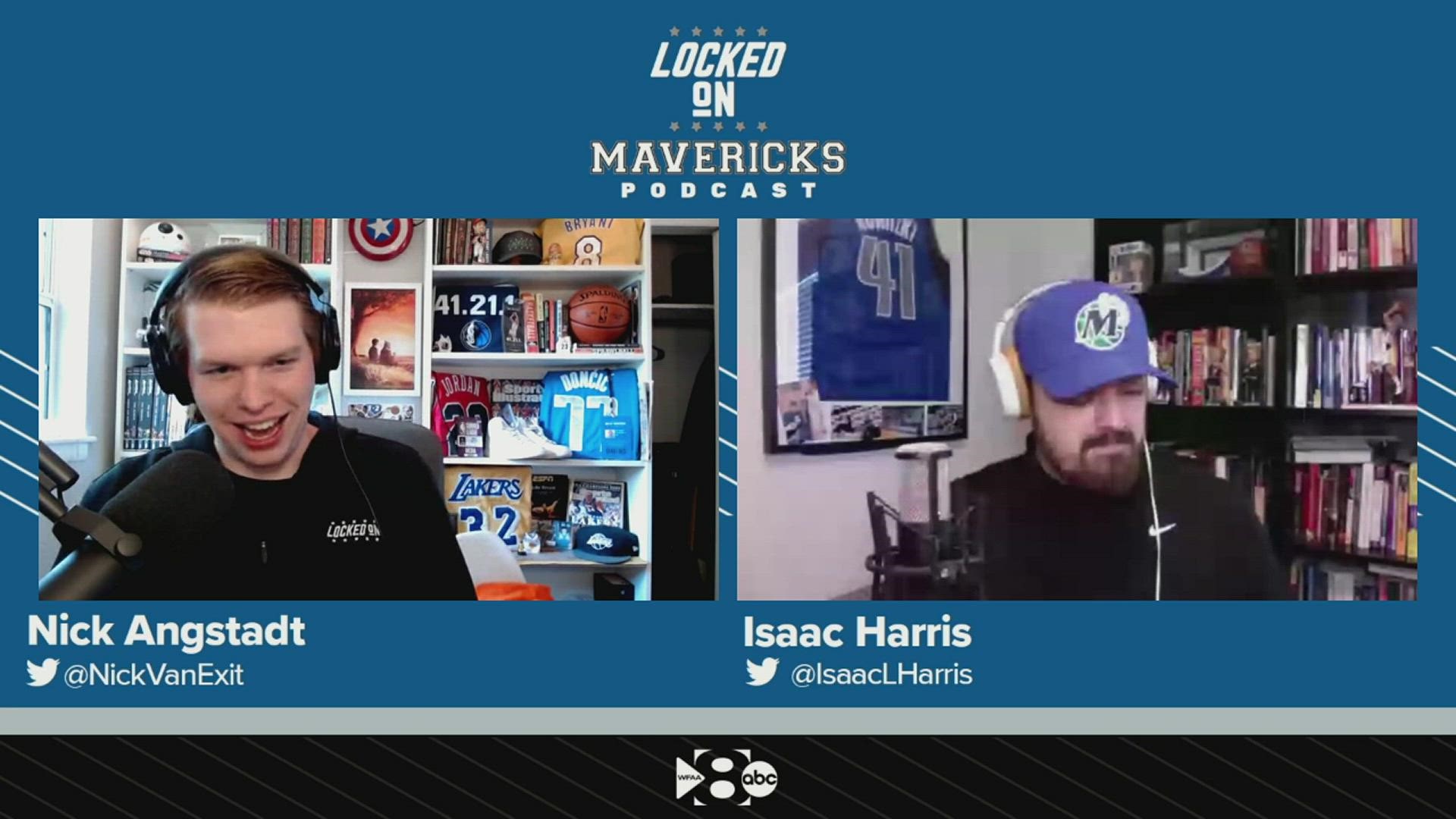 Dallas will send back forwards James Johnson and Wes Iwundu as well as a 2021 second-round draft pick, the organization said in a release.

The Mavericks made this move right before 2 p.m. CT on Thursday, which is the NBA trade deadline for the 2020-2021 season. All trades must be made before this point.

Redick has been sidelined with a right heel injury for most of March. The 15-year veteran guard underwent a nonsurgical procedure after the All-Star break to help with his injury.

While Redick is shooting a career-low 36.4% from 3-point range this season, he had started to shoot better before his injury. Redick shot 26-56 or 46.4% during 15 games in February and March.

For his career, Redick is shooting 41.5% on 3-pointers, which is the 19th highest percentage in NBA history. Former Mavs guard Seth Curry has the second-highest career percentage at 44.2%.

The Dallas Mavericks have acquired JJ Redick and Nicolò Melli from the New Orleans Pelicans.

Dallas will send away James Johnson, Wes Iwundu, a 2021 second round pick (from DAL) and cash considerations. pic.twitter.com/Dbiyn7hmH0

Nicolo Melli is a 6’9″ power forward who initially went undrafted in the 2013 NBA draft but signed with the Pelicans six years later.

Melli has struggled to find consistent playing time with New Orleans this season, averaging 2.0 PPG and 2.6 RPG in 11.0 MPG.

During his rookie season, Melli had a strong 5-game stretch before the NBA season got cancelled because of the COVID-19 pandemic.

While Melli will replace some of the spot minutes James Johnson is leaving behind, Redick should step in as a 3-point threat to help space the floor when Luka Doncic is operating the offense.

Both of the Mavs new players should have plenty of open looks from deep when on the floor with Doncic.

If Redick can continue shooting the way he did before his injury this year, that will be a big boost to the Mavs offense, which hasn't been as prolific as it was during the team's historic 2019-2020 season.

The only Mavericks player currently shooting above 40% from 3-point range is Maxi Kleber at 47.1%. That is the sixth-highest percentage in the NBA this season.

Last season, the Mavs had nine players shooting above 37% from 3-point range. So far this season, they have four.

Redick also brings NBA playoff experience to the Mavs, as last year was the first season in his NBA career he didn't go to the postseason.

The Mavericks next game is Friday against the Indiana Pacers. If healthy, Redick will get the chance to play his former team on Saturday when the Mavericks face the Pelicans in New Orleans.

Here's some of what they covered: