The PGA of America's move from West Palm Beach means major championship golf will return to North Texas for the first time in more than 50 years. 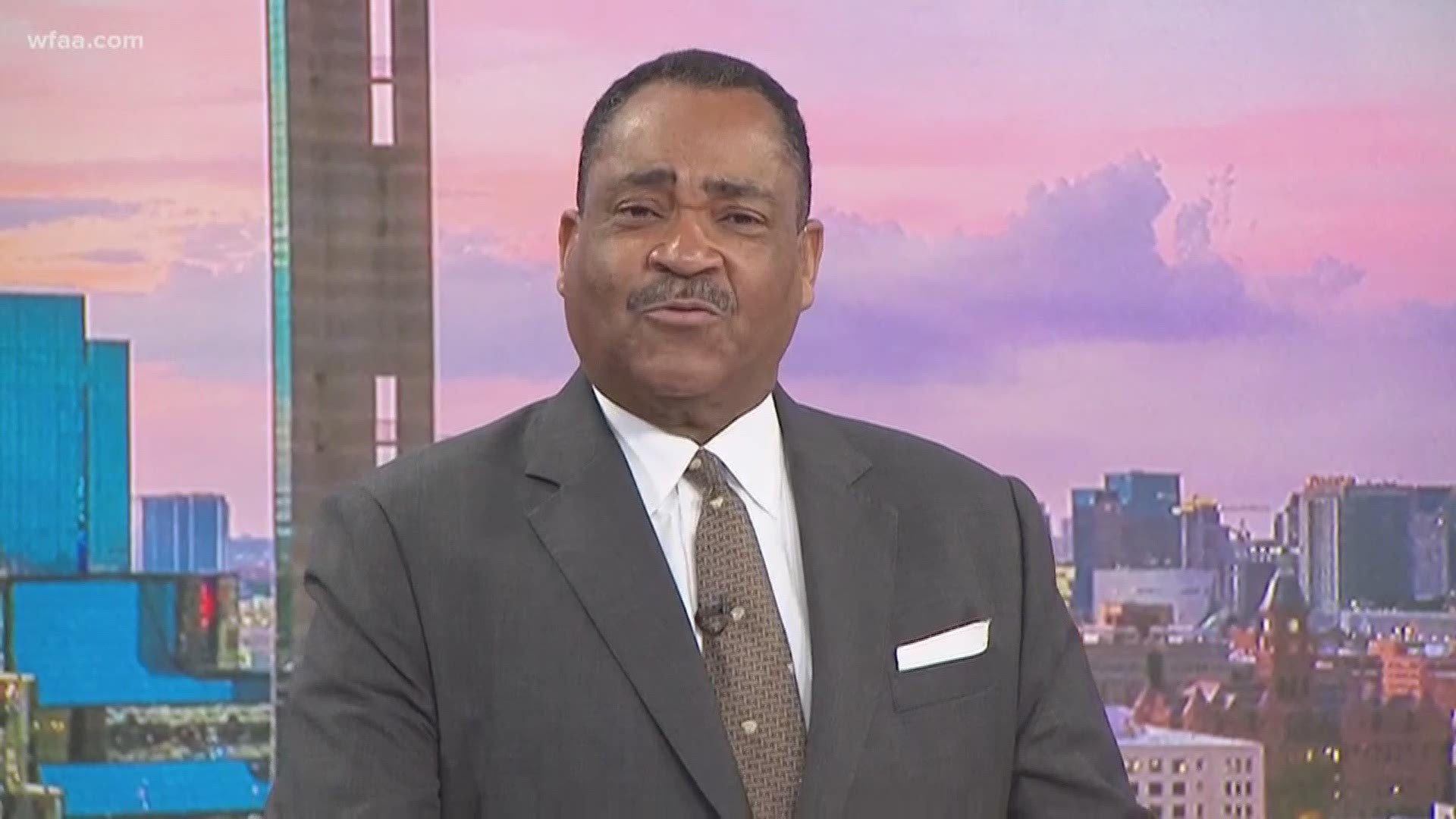 FRISCO, Texas — The PGA of America will relocate its national headquarters to Frisco, with the deal for the move becoming official next week, sources tell WFAA Sports. The move also means major championship golf will return to North Texas for the first time in more than 50 years.

A vote to approve the public/private partnership will be on the agenda for the Frisco City Council meeting on Tuesday. Sources tell Joe Trahan of WFAA Sports there is enough support among council members to give the project the go ahead.

PGA officials were in the Dallas suburb earlier this week to meet with Frisco city leaders to finalize the deal's details. The city's Economic Development and Community Development Corporations will also vote Tuesday to green-light the project.

The PGA of America's membership is made up of the nearly 29,000 PGA professionals who run golf clubs across the country. It's often confused with the PGA Tour, which runs professional golf tournaments, but they are separate entities.

From a spokesman for the @PGA regarding my report:

"The PGA of America is pursuing an agreement for a transformational headquarters in Frisco. Until the process is complete, we will have no further comment."@CityOfFriscoTx @PGATOUR @wfaa @wfaasports https://t.co/4CnG4oTZtW

The new site will be on the northwest corner of the intersection of Panther Creek Parkway and the Dallas North Tollway. The land is on what was known as Headquarters Ranch, formerly owned by Bert Fields, Jr. Hunt Realty purchased the land in August, and the Frisco City Council met in closed sessions last week to discuss plans on how to acquire the real estate. The PGA is moving its headquarters from West Palm Beach, Fla., where it's been housed since 1965.

WFAA first reported the potential move in March. But at this year's PGA Championship in St. Louis in August, the PGA said it was considering other cities, as well as Frisco, for its new home. Sources tell WFAA Sports that, during the negotiations, local billionaire Bob Rowling became instrumental in getting the deal done. Rowling owns Omni Hotels and that brand will be a major player in the new development.

Sources say an Omni Hotels and Resorts property, along with a pair of 18-hole golf courses, will be included in the project. One of the courses will be an elite championship-caliber course, and there will be massive practice facilities built on the site, as well. The deal also includes a guarantee that a future PGA Championship will take place on the championship course. The PGA also helps run the Ryder Cup, which could be another possibility in the future.

There's no timetable yet to break ground, but sources say PGA staffers could begin moving to North Texas in spring of next year.

The PGA Tour has re-shaped its calendar starting next year with the PGA Championship will be held in mid-May, instead of August, enabling the tournament to be played here in Texas. The first open date for the PGA is in 2025. The last two PGA Championships, in St. Louis and Charlotte, boasted economic impact figures of $100 million.

The last major championship hosted in North Texas was the 1963 PGA at Dallas Athletic Club, won by Jack Nicklaus.

The PGA would join the likes of Toyota, State Farm, FedEx, Liberty Mutual and other companies relocating their headquarters to DFW in recent years. Several Silicon Valley tech companies have made the move as well.