A relocation to Frisco could also give North Texas its first major golf championship in decades.

The Professional Golfers Association of America appears poised to move its headquarters from Florida to Frisco, sources confirm to WFAA.

A PGA spokesperson said no decisions had been made, but sources said high-level negotiations are ongoing to finalize the move from West Palm Beach, where the PGA has been headquartered for 53 years.

Sources confirm high-level negotiations are on-going to finalize the PGA of America’s move to Frisco.@PGAcom

Sources say the top-secret project has been in the works for nearly five years and PGA executives have made several trips to Frisco. The City of Frisco told WFAA it does not confirm or deny "prospective economic development matters" before they are official.

The PGA spokesperson would only say the organization sent proposals to several cities "that are potentially well suited and interested in developing a new headquarters campus."

A move to Frisco would bring the PGA's new headquarters to a tract of land along Panther Creek in Northwest Frisco. The land, owned by the estate of deceased businessman Burt Fields, is located west of the Dallas North Tollway, and just north Panther Creek Parkway and south of U.S. Highway 380.

A relocation to Frisco could also provide North Texas its first major golf championship in decades.

The plan is to build two 18-hole golf courses, one of which would be a world-class caliber layout designed for hosting a PGA Championship, as well as the Ryder Cup. Noted designers Gil Hanse and Beau Welling have been consulted to work on the project, with Hanse tabbed to produce the championship course with an expected opening sometime in 2020.

The PGA Tour is re-shaping its calendar starting next year with The Players championship moving to March and The PGA Championship shifting to May. When the announcement was made last August, PGA of American CEO Pete Bevacqua made specific mention of Texas becoming a possibility to host the PGA now because of the date change.

The new May date for @PGAChampionship means Texas is in play to host, cited specifically by @PGAcom CEO Pete Bevaqua.

Along with the PGA's new headquarters, there are plans to build a hotel and resort with meeting space. There will also be massive practice facilities built along with the two courses, and there's a possibility that a golf academy will be built featuring world-class instructors.

The PGA would join the likes of Toyota, State Farm, FedEx, Liberty Mutual and other companies relocating their headquarters to DFW in recent years. Several Silicon Valley tech companies have made the move as well. Facebook has a data center in Fort Worth, and the Dallas area was named a finalist for Amazon’s second headquarters.

It would mark the second major golf news for DFW early in 2018. The historic Colonial golf tournament was officially renamed the Fort Worth Invitational earlier this week. 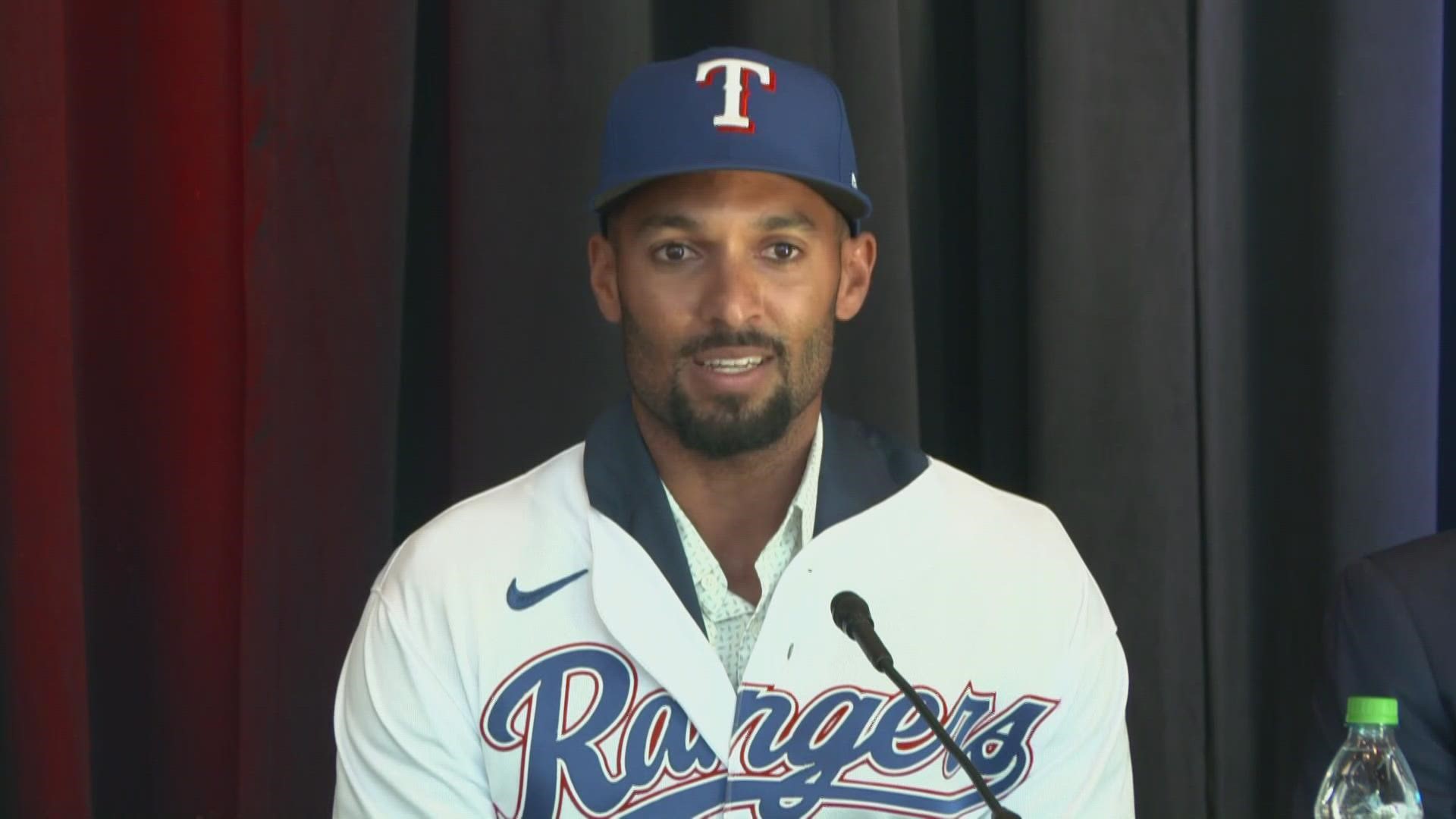