It is not a players' strike in 2020, but the Rangers have now swung and missed three times when it comes to playing a full season in new stadiums. 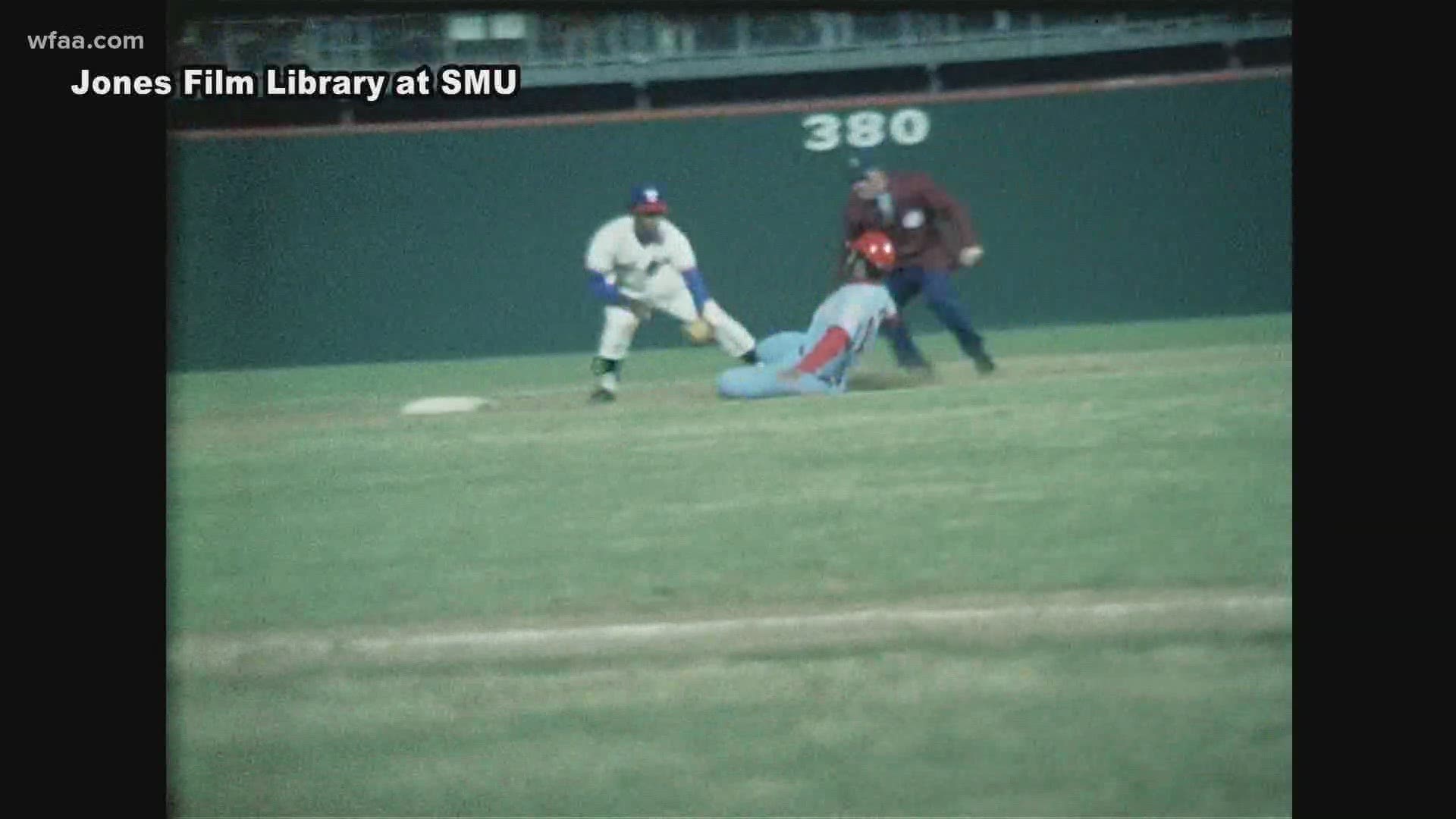 On March 11, WFAA was allowed inside for one of the first looks at Globe Life Field. A Chris Stapleton-Willie Nelson concert was scheduled for that weekend and the Texas Rangers were just 20 days away from playing the first game at their new home against the Los Angeles Angels.

Then everything changed that night.

That was the evening the NBA suspended their season. Mark Cuban was at the American Airlines Center watching his Dallas Mavericks defeat the Denver Nuggets when the television broadcast captured his stunned reaction to the news.

At the time, there were just 1,215 confirmed COVID-19 cases in the country, according to the Centers for Disease Control and Prevention.

RELATED: Social distancing, masks and business bankruptcies: We just hit 6 months of coronavirus in US

Now, four months and nearly 4 million COVID-19 cases later, the Rangers are finally playing their first game in their new stadium, but it is hardly the momentous occasion they planned. Fans will not be present to witness it and it comes in a severely shortened season just 60 games long rather than the standard 162.

Perhaps we should have seen this coming.

The Rangers' first season in Texas at the old Arlington Stadium was delayed when a players’ strike canceled the first two weeks of the season. Former WFAA sports reporter Verne Lundquist interviewed longtime Arlington Mayor Tom Vandergriff in the empty stadium on what would have been Opening Day.

“I can’t help but stand here and think of what might have been with these 35,000 seats filled as they might have been, it is a great disappointment,” said Vandergriff about the sentiment, that is now repeating itself nearly 50 years later.

Even when now-Globe Life Park opened in 1994, fans were robbed of seeing the inaugural season in its entirety. Another players’ strike that year ended the season in August and led to the eventual cancellation of the World Series.

It is not a players’ strike in 2020, but the Rangers have now swung and missed three times when it comes to playing a full season in new stadiums.