The Texas Rangers’ retractable-roof stadium won’t open for three years, but it already has a name. 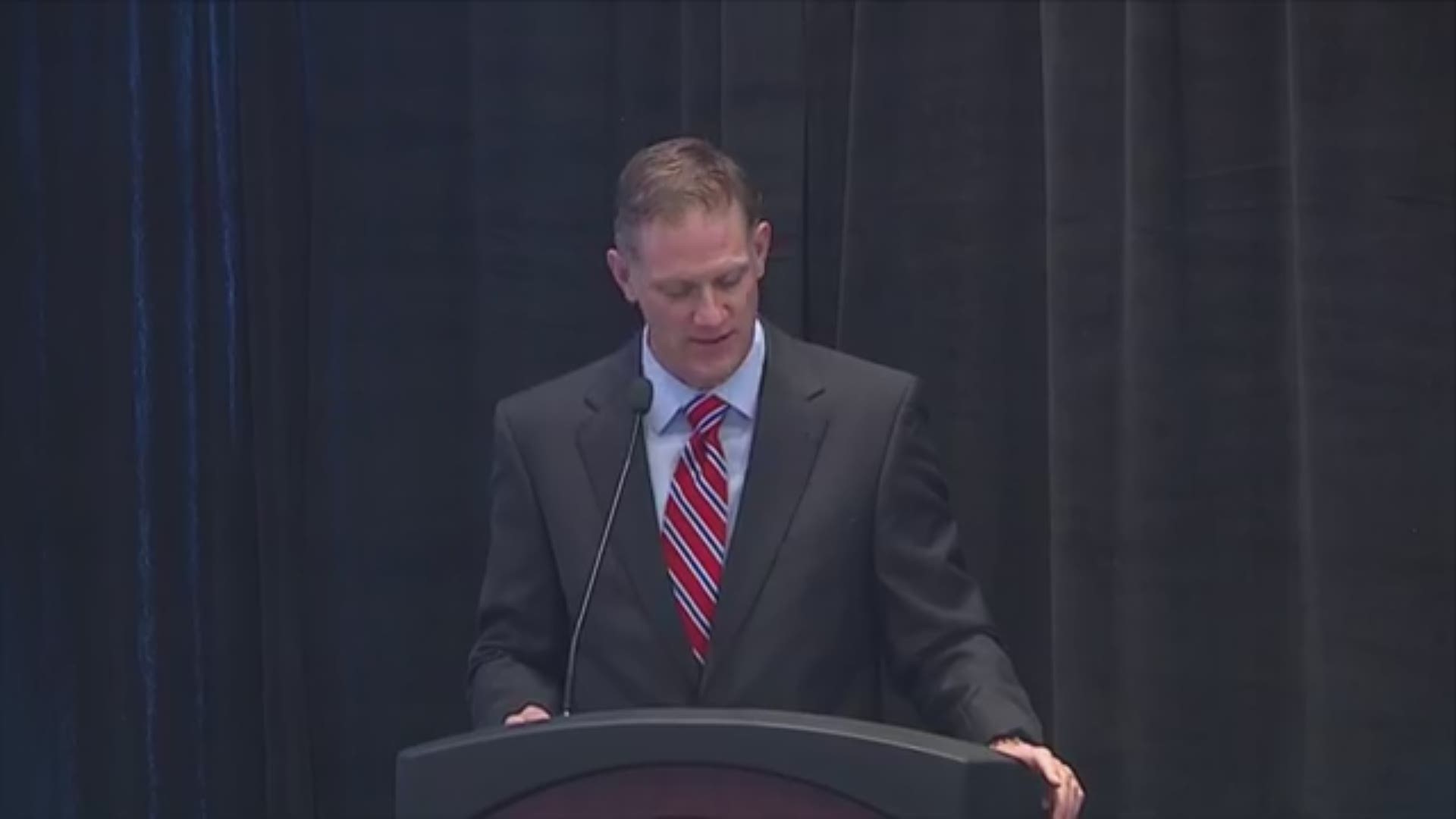 The Texas Rangers’ retractable-roof stadium won’t open for three years, but it already has a name.

The Rangers and Globe Life on Thursday announced an extension of their naming rights deal through 2048. The new ballpark, set to open for the 2020 season, will be called Globe Life Field.

Globe Life signed a 10-year deal in 2014 for the current naming rights. Before Thursday, there had been no indication it would carry over to the new stadium.

“Globe Life has been an outstanding partner over the last four years, and the Rangers are excited that this relationship will continue long into the future,” Texas Rangers Co-Chairman and Managing Partner Ray Davis said in a press release.

“We thank Globe Life for its commitment as the naming rights partner for the beautiful new Globe Life Field and for being a leader in its community efforts with our youth.”

The new stadium is being built adjacent to the existing ballpark and in conjunction with the Texas Live! entertainment district. It’s being built as a public-private partnership at an estimated cost of $1.1 billion.

The city will use a half-cent sales tax, 2 percent hotel-occupancy tax and 5 percent car-rental tax to fund up to $500 million, with the Rangers committed to paying any cost overruns.

Globe Life, which has 1,500 McKinney-based employees and boasts 400,000 policyholders in Texas, will continue to be the official life and health insurance company of the Rangers.